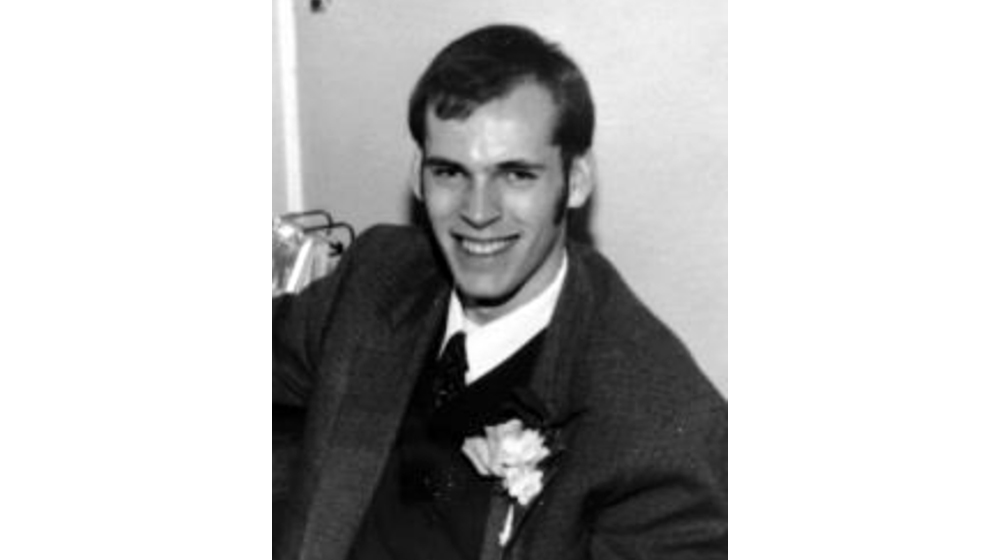 August’s sister, Kate Donley, arranged the donation on behalf of her late brother.WLUW, 88.7-FM, Loyola’s student-run radio station, recently received the gift of an expansive and pristine record collection from the estate of the late August Donley, a well-known Chicago DJ.

“I am interested in putting this vinyl in the hands and ears of Chicago youth by supporting the radio that nurtured our souls as we were growing up,” Kate Donley said in an email.

August Donley, known to his friends as AugieD, passed away in March at the age of 43. August heard WLUW as a teen growing up in Rogers Park not far from the Loyola L station. As a youth, his talents for music were expressed through his study of piano and voice at the Chicago Academy for the Arts. He was also a talented visual artist who specialized in bookmaking and mixed media.

After a year in the music program at Lawrence University, August returned to Chicago to develop his skills as a DJ while working at the record store The Quaker Goes Deaf. He developed a large collection of approximately 2,000 unique and highly collectible vinyl records from various genres and independent record labels. The collection includes early New Order releases, Joy Division singles, original pressings of Stereolab, most if not all of the Cocteau Twins, early 4AD records, and a plethora of classic post-punk records as well as interesting ambient and electronic music.

August’s record collection also includes albums from his late sister, Lorna Donley, one of very few female musicians who were well-known figures in Chicago’s 1970s post-punk scene. Lorna, who passed away in 2013, was a member of the bands DA!, The Veil, Hip Deep Trilogy, and more. Lorna was featured in a documentary about the Chicago Punk scene called You Weren’t There, and WLUW aired a memorial show for Lorna in 2014.

Frankie expressed her excitement for the station and the community, stating that “having a vinyl collection is so important and I think speaks to the essence of what college radio is – music love, discovery, and appreciation. It is such a different experience to crate dig vs. discover music digitally, so it is cool to see that WLUW is keeping it real.”

WLUW will add a special tribute to each record that belonged to August when cataloging the collection.

“I’m really excited about the donation,” said WLUW Operations Manager, Paul Quinn. “I’ve usually brought my own vinyl into the studio to spin on air but was limited to what I owned. Now there is a lot to choose from and this collection has some really interesting records. I am really excited to go through the jazz and electronic records as there might be some really cool finds that may have gotten lost over the years.”

WLUW serves as a lab for student skill development at Loyola, but it is also a home for creativity, and an outlet for providing a wonderful service to the community.

“We are incredibly grateful to August and Kate for their generosity,” said WLUW General Manager, Eleni Prillaman. This donation will give so much to our DJs and our listeners. Most importantly, August’s records will continue on in the Chicago music scene.”

Get to know AugieD by listening to this Spotify playlist of the music he loved.