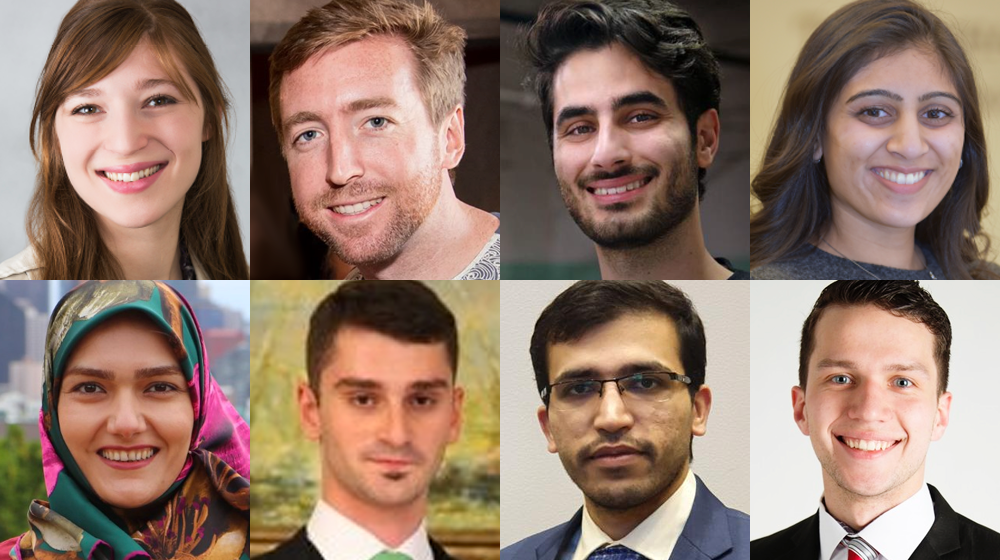 This past Spring, the Quinlan School of Business (QSB), along with Redwood Logistics, organized the second annual Supply Chain Data Analytics competition. The goal of this annual competition is to challenge student teams in two ways:

The competition was organized by Dr. Mike Hewitt, Associate Professor of Supply Chain Management at QSB, in close collaboration with Alex Yeager at Redwood Logistics. Northwestern University’s Transportation Center and FreightWaves also contributed greatly to the success of this year’s event.

This year’s competition focused on helping shippers manage their transportation needs by asking students to develop analytical models for understanding/predicting freight rates in the U.S. truckload transportation market. Students were given multiple data sets to analyze, including historical data regarding freight rates from Redwood Logistics and macro-level economic data from FreightWaves. By participating in this competition, the students had the opportunity to learn about the freight transportation market, one of the largest markets and industries in the United States. As one student participant commented: “I learned a lot about this industry, something I wouldn't have learned from coursework.“

The competition was open to students all across the Chicagoland area. Eight teams (ranging from undergraduates to PhD students) submitted presentations and reports for consideration in the final round, wherein $5,000 in prize money was awarded. There were three submissions from Depaul University, two from Loyola University Chicago, two from Northwestern University, and one from Northern Illinois University. All eight submissions were evaluated by both academic and industry experts, including Dr. Hewitt and Mr. Yeager. From those eight submissions, the finalists were:

The initial plan was to host an in-person finals event, but due to COVID-19, finals were instead held as a Zoom webinar. During the broadcast, the three finalist teams presented to an audience consisting of over forty virtual attendees. A panel of four supply chain professionals determined the final ranking based on each team's rigor of statistical analysis and how well they communicated the relevance of that analysis to shippers seeking to plan their supply chains. The panel consisted of Michael Johnson from Redwood Logistics, Sandra Rogers from Hill-Rom, Annelies Van Thillo from Reyes Holdings (last year’s competition sponsor), and Alex Yeager from Redwood Logistics. The final ranking of teams (student photos above):

This competition would not have been possible without the support of Quinlan’s Supply and Value Chain Center, specifically Harry Haney and John Caltagirone. The success of the competition is due in large part to the close collaboration with Redwood Logistics, specifically Alex Yeager.

Dr. Hewitt intends to continue organizing this competition on an annual basis, with the goal being to regularly give students the opportunity to engage in a real-world data analytics exercise. He welcomes participation from SVCC members in future competitions, either as panel judges, sources of data sets/problems, or both. If you are interested in participating, please reach out to either Harry Haney (hhaney@luc.edu) or Mike Hewitt (mhewitt3@luc.edu).