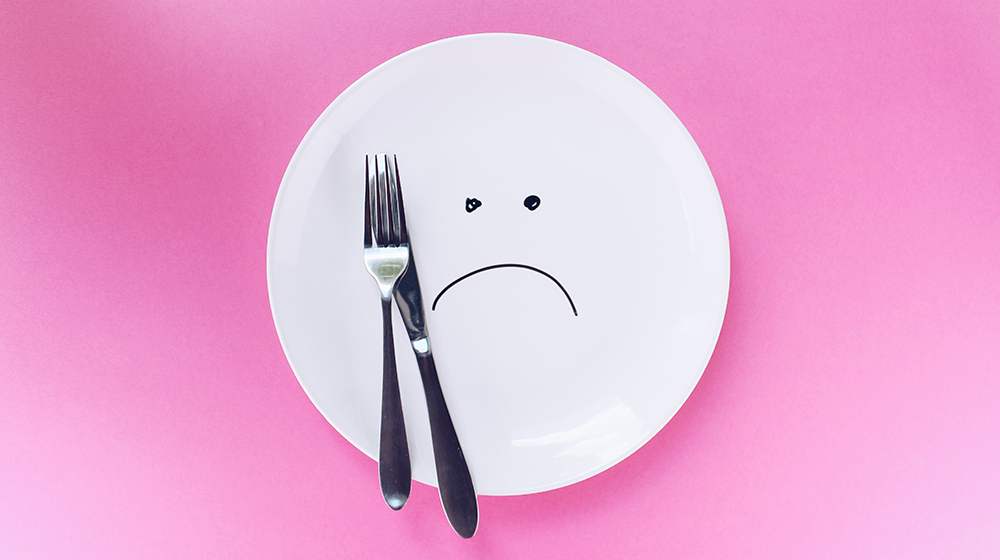 Food insecurity is more common in American households today than owning a pet fish. According to an analysis by the Brookings Institution, over one in five Americans experienced food insecurity over the last 11 months including 13.9 million children. As job growth has fallen to April lows, food banks are overwhelmed and charitable donations are down. Now more than ever, supply chain departments across America have an opportunity to help curb food insecurity.

Waste not, want not

To limit food insecurity going forward, supply chains must first address food waste. In the U.S., food waste makes up between 30-40 percent of the food supply with nearly half of all waste occurring before food reaches the retail level, according to the United States Department of Agriculture (USDA). The creation of a secondary market for surplus food that is nutritious but undesirable to retailers (i.e., noncircular tomatoes, bananas with blemishes, bulky potatoes, etc.) goes a long way in stemming these problems and making supply chains more efficient. Rather than throw away perfectly good produce, farmers and other wholesalers can sell these products at a discount.

Companies such as Hello Fresh, a German-based meal kit provider, and Tyson, an American food distribution giant, have already adapted their business models to do just this. Hello Fresh uses healthy vegetables that have been rejected by retailers to create weekly meal kits at a discount. Similarly, Tyson has created a snack brand — The Yappah Protein Crisp — that is made entirely from food waste. These products create both an additional revenue stream for farmers and wholesalers while offering American families a chance to buy produce at a more affordable rate. It is very plausible that over the next 3-5 years most companies involved in food supply chains will have some sort of secondary market aimed at assisting the food insecure.

Similarly, the idea of a secondary market for food waste applies to restaurants. Whether it be a fast food chain or a Michelin star restaurant, every establishment has leftovers. Though these leftovers are often perfectly nutritional — and usually quite tasty — most restaurants throw them away lest they risk any sort of FDA violations. Rather than trashing the labors of the day, there is an opportunity for restaurants to sell their leftovers to those who seek discounts on food. Apps such as “Seamless for Food Waste” and “Too Good To Go” were created for this purpose. Both apps provide a platform where individuals can buy back unused foods from participating restaurants at heavily discounted prices. Currently, “Too Good to Go” services over 35,000 restaurants across Europe with growth expected to continue.

Despite access to such resources, many people in urban America still find themselves living in food deserts—areas that have limited access to affordable and nutritious food. Though urbanization rates are increasing in the U.S., food supply chains continue to depend upon imported products from rural areas. This process not only makes products more expensive for consumers, but also causes inefficiencies in supply chains. To combat this, companies such as AeroFarms and Bowery Farming have developed what are known as vertical farms in urban areas across the country. Vertical farms are buildings where crops are grown commercially in multiple layers or levels indoors. The farms leverage artificial intelligence and lighting to efficiently grow large amounts of produce indoors while saving on resources. Though the development of vertical farms is costly at first, producers save on transportation, materials, and equipment over time, making the process more efficient and economically viable in the long run.

As a new presidential administration tries to address the current economic crisis, the nation finds itself in the midst of a battle against food insecurity. Where food supply chains hold the keys to make problems worse, they also have the power and opportunity to make things better. Whether it be through vertical farming or secondary food markets, evidence suggests that they are evolving towards the better.

How Loyola is helping

The Quinlan School of Business and the School of Environmental Sustainability began an initiative in 2019 to partner with a number of international and US-based food companies to determine solutions to best handle food waste and food insecurity.  There is a larger strategy to work across the Jesuit network as solutions become evident and will be shared more broadly.  We are calling on our Supply Chain and Sustainability community to join in these efforts.  There is so much that can be done from improving distribution channels to fostering relationships with local food recovery programs and secondary market vendors that ensures food that would have otherwise been thrown out finds itself in the hands of those who need it. No matter what the desired avenue may be, Loyola University Chicago is here to help combat food insecurity during the pandemic and going forward.