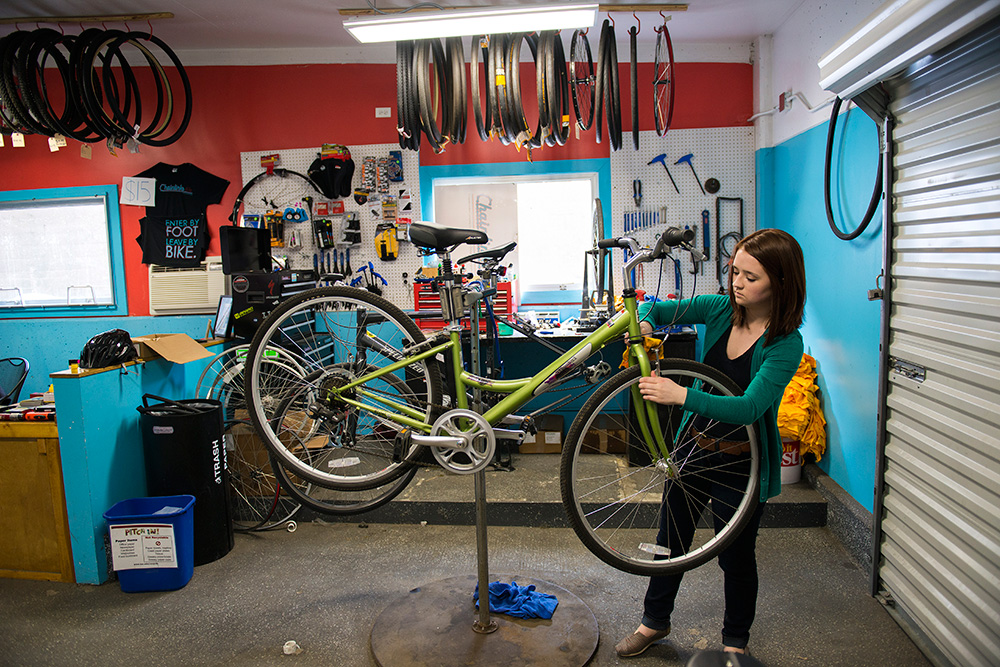 2016 was a stellar year for Loyola and sustainability initiatives across our campus. Take a look at some of the awards we received for the work the Office of Sustainability does on campus.