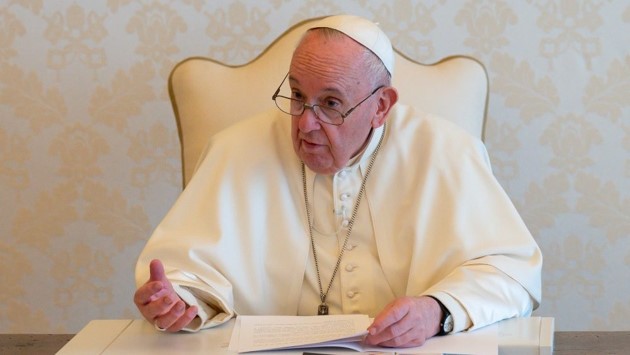 Stories by America Magazine and the National Catholic Reporter have been published on the dialogue to be led by Pope Francis with university students from North, Central, and South America on February 24. This historic event will be hosted by Loyola University Chicago in collaboration with the Argentinian theologian, Emilce Cuda, the new head of the office of the Pontifical Commission for Latin America.

The story by America Magazine includes an exclusive interview with Ms. Cuda, whom Francis appointed on July 26 to be the first woman ever to head this Vatican office. In her interview with America, "Ms. Cuda explained she wanted to focus on migration, not from the humanitarian point of view of 'assisting migrants' when they arrive in a new country, but instead 'looking at the root causes of migration from the scientific and technological perspectives, and asking what we can do to resolve them.'”

The story by the National Catholic Reporter features interviews with Loyola professors Michael Murphy, Director of the Hank Center for the Catholic Intellectual Heritage, and Peter Jones, Interim Dean of the Institute for Pastoral Studies.