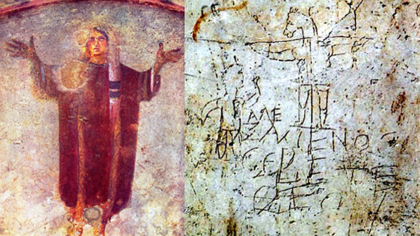 Simon C. Minouni is chair of the “Origins of Christianity” and Directeur d’Études of the Section de Sciences Religieuses of the École Pratique des Hautes Études in Paris. He first published on Christian legends surrounding the assumption of Mary (1995, 2003) and then worked on fragments of Jewish-Christian Gospels associated with the 3rd and 4th century “Judaizing” Christian sects (2006). He is known for his theory of continuity between early Jewish Christianity and the sects of Nazarenes and Ebionites and is particularly interested in the history of the formation of the movement of Jesus’ disciples inside and outside Judaism in the First and Second Centuries.