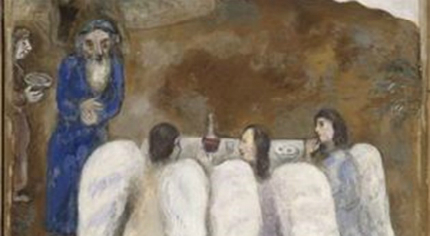 The Loyola Theology Department, the Hank Center and KU Leuven would like to invite you to attend our latest collaborative conference, Catholic Conversion Narratives in Modernist Aesthetics on April 16th and 17th in Regents Hall. A panel consisting of Stéphane Symons (KU Leuven), Samuel O’Conner Perks (KU Leuven), Rajesh Heynickx (KU Leuven), Ryan Dohoney (Northwestern University), and Colby Dickinson (Loyola University Chicago) will focus on some of the specific narratives that have been developed to bring to expression the moment of conversion. Our discussion of these narratives will revolve around the exploring how a deeply private affair can be translated into an intellectually enriched and layered conceptual framework. Focusing on the modern period will allow our panel to establish a link between modern conversion narratives on the one hand and modernist aesthetics on the other, thus, the conversion narrative will be highlighted as a surprising element of modernization.