‘ When you come to Loyola as an athlete, you understand that academics are an integral part of being here.’ 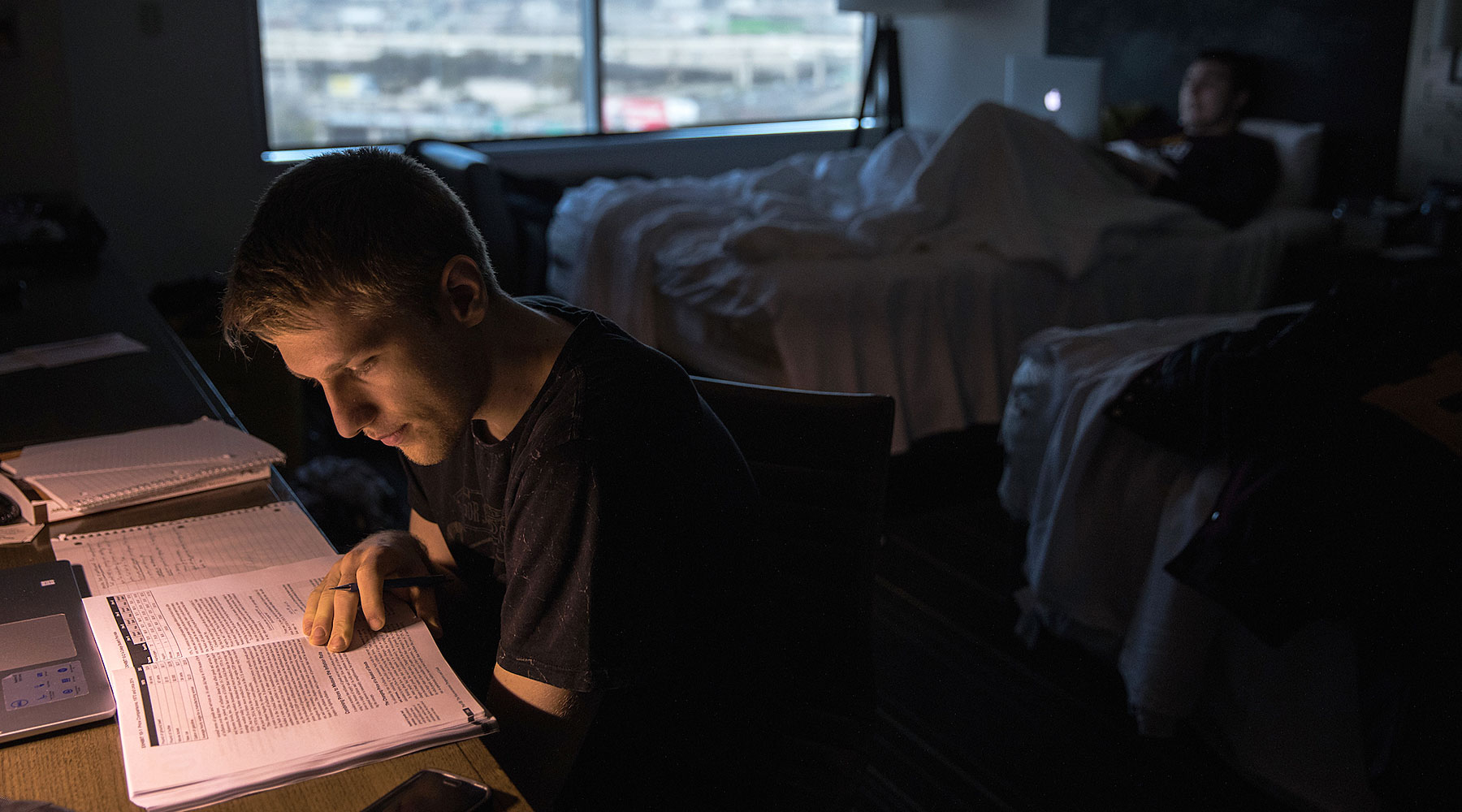 AFTER PRACTICEBruno Skokna, a finance major and a student of Professor Jukić, works on his economics homework a day before his first game in the NCAA Tournament. During the 2017-18 season, the Missouri Valley Conference recognized Skokna for his academic achievements.By Lukas Keapproth

Students, on and off the court

In between games at the men’s basketball NCAA tournament in Dallas, Loyola players can still be found studying and working on their laptops.

For years, Loyola has sat among the top of the class when it comes to Division I student-athletes. In 2018, the NCAA recognized the University for the third year in a row with a 99 percent Graduation Success Rate (GSR). The score places Loyola as tied for the second highest GSR in the country, sitting only behind Harvard University.

Loyola’s student-athletes work with academic advisors, who connect them with resources like tutors and the Writing Center and monitor their academic performance all the way to graduation. These advisors also help coordinate students’ course syllabi with the demands of their sport.

“It's for sure a big commitment, Monday through Friday—well actually, Monday through Sunday,” said Donte Ingram, then a junior at Loyola. “You go from class to weightlifting from 12 to 1, and then I have practice at 3, study hall at 6.”

BEFORE MARCH MADNESSDonte Ingram spoke about life as a Rambler. From being a part of a close-knit team to balancing his schedule, the communications major explains why he's up for the challenge.By Heather Eidson 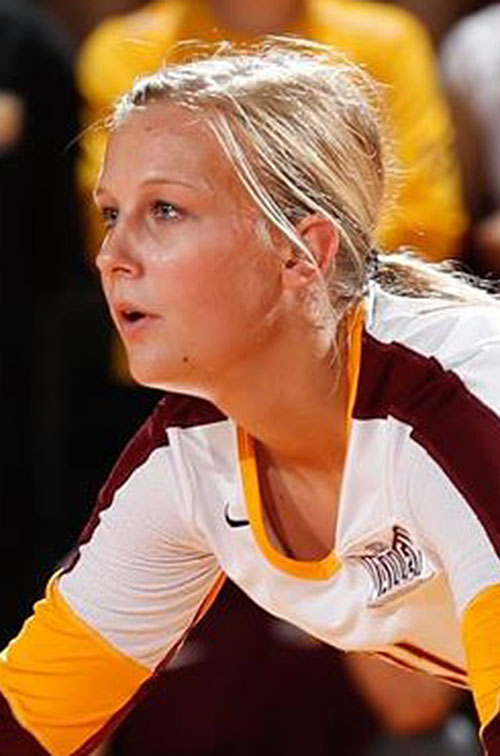 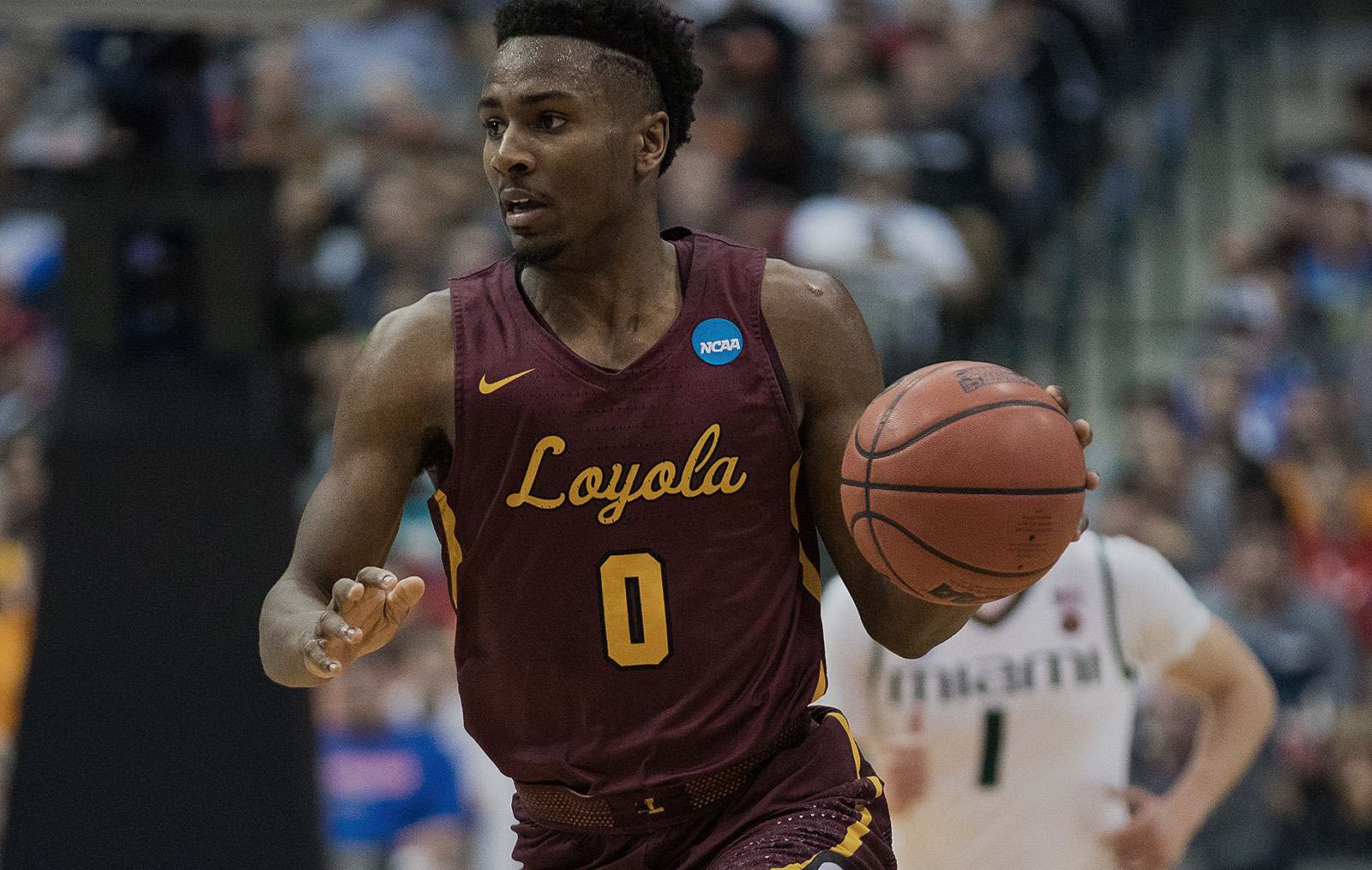 ‘Life is bigger than sports. Sports are just a tool in life and I feel like, with education and being a good person, having a good heart can take you a long way.

The GSR was developed by the NCAA as a more modern and accurate assessment of the graduation rate. The GSR takes into account athletes in every sport, students who enroll midyear, and transfers. In contrast, a similar federal score ends up penalizing schools for outgoing transfers, even though they are in good academic standing when they leave.

“We are extremely proud of how our student athletes perform both in competition and in the classroom,” said Director of Athletics Steve Watson in Loyola magazine. “The NCAA data shows that we are on the right track in preparing our student athletes for life after Loyola, and the fact that we have done that while maintaining a high level of success on the playing fields shows how special Loyola can be.”

It’s something faculty notice too. Since 1999 Professor Nenad Jukić has been teaching at Loyola, and in that time has had his fair share of athletes in class. Last year, it was Bruno Skokna, a finance major, in his Database and Data Warehousing Systems course. The then-sophomore was named one of the Elite 17 Winners this year by the Missouri Valley Conference. The highest honor for men’s basketball, the recognition is given to a student with the highest cumulative GPA and whose team performed well in the conference.

“As far as we can tell, they’re as serious about basketball as anyone else, but that doesn’t mean that you can’t also be a serious student.”

While their lives might be more complicated during the season, Jukić doesn’t often hear them complain. Players reach out to faculty early in the semester to get their homework done in advance. Skokna was particularly proactive—and didn’t missed a single assignment, despite being in the NCAA tournament.

“Last summer, both Clayton [Custer] and Ben [Richardson] actually had internships,” said Jukić, during the men's 2018 March Madness run. “They went to companies, they did their internships, they’re taking care of their future. Now one is MVP, and the other one is best defensive player. They have still done everything that any other business student would do.”

On top of studying for tests and playing on the court, Loyola’s student-athletes can easily be found giving back to the community. Throughout the year, the men’s team volunteers with Misericordia Heart of Mercy, which serves more than 600 children and adults with mild to profound developmental disabilities.

“It's always a busy schedule. You just have to find that balance,” said Ingram. “Making sure you're on track to graduate, and having good grades, and being able to perform on the court—it's a good challenge, but I'm up for it.” 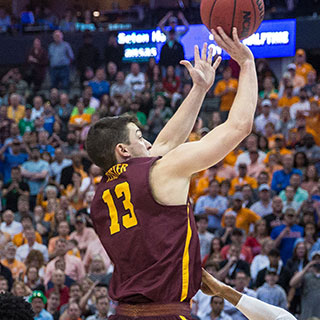