The impact of foreign aid

While most Loyola students go home over winter break or stay stateside, Lejla Alibasic (’20) and Andy Soto (’19) embarked on a research trip to Tunisia. The two received a Provost Fellowship to examine the impact of foreign aid on the place that sparked the 2011 Arab Spring and is still struggling today as a newly democratic country.

The Provost Fellowship is one of over a dozen offered through the Loyola Undergraduate Research Opportunities Program (LUROP) to give students a chance to explore their research interests while working alongside a mentor. Most work locally in the Chicago area or on campus, but Alibasic and Soto earned the unique opportunity to also travel abroad.

Taking advantage of a research opportunity can have an important—and surprising impact on a student’s future. 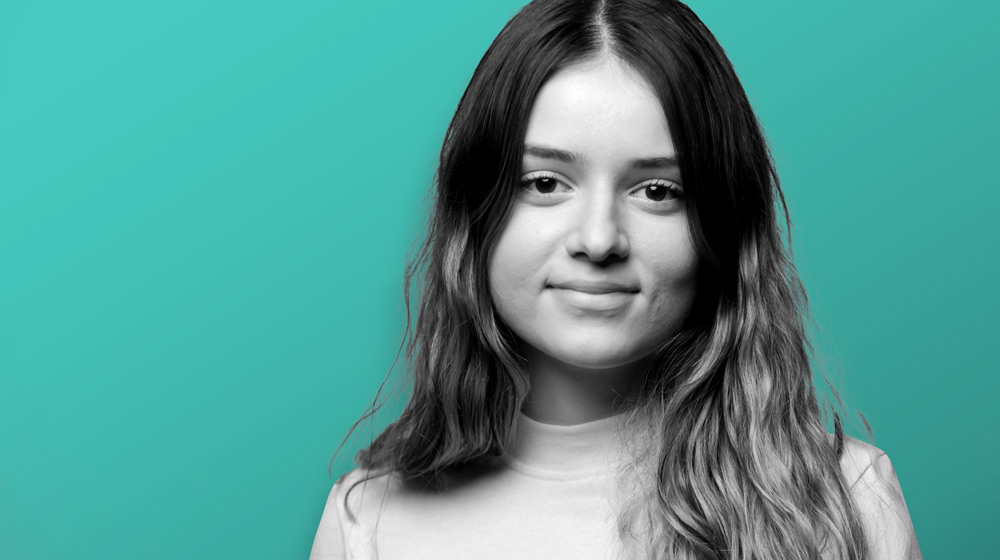 In this instance, the two worked with Tavis D. Jules, associate professor of cultural and educational policy studies in the School of Education, who designed a research project under his fellowship with the International Institute of Islamic Thought (IIIT). The project examines the role and impact of foreign aid in shaping national education systems, Islam, and security in North Africa along the Mediterranean Sea. In working with Loyola’s ACE/TRIO program, Jules saw the potential for graduate-level research training and knew that he could help the two students grow academically.

“There was a certain Je ne sais quoi that they both had, which separated them from other potential mentorees,” Jules says. “I could not decide between them, so I just thought that if we all worked together and I provided support and gave them lots of freedom to do things that interested them, it would work.”

Over this past winter break, the two applied that thirst for an international perspective during their time in Tunisia. After taking classes that focused on the Middle East and foreign relations, Alibasic, an international studies and political science major, was drawn to the research topic of foreign aid. She chose to focus on the North African country’s relationship with France and how it is reshaping Tunisia’s push towards democratic rule. While in the capital, Tunis, she was able to research at the National Library of Tunisia, the National Archives, and the American Center for Maghrib Studies (AIMS). When not reviewing books, Alibasic talked to locals who helped guide her in the right direction to find the information she needed. 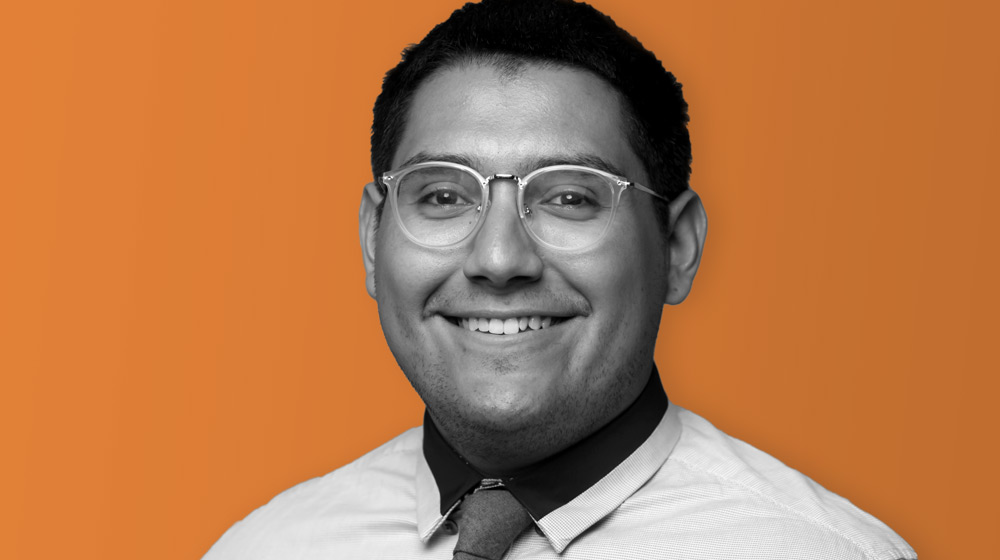 Soto, a sociology and international studies major, harbored a natural curiosity about the inner workings of foreign countries and how their governments worked. Also combing historical archival research, Soto worked to understand how U.S. aid policies currently hold influence in the region as a strategic ally to Tunisia in an era dominated by Islamic fundamentalism.

And now, because the two developed such solid research, they will soon present their findings at the Midwest Political Science Association conference in Chicago, an honor that is typically reserved for graduate students. In addition to presenting, Jules has encouraged them to submit their research for publication in the future.

As for their immediate future, Alibasic, a junior, has plans to attend law school to focus on international law and human rights.

“I came into this country as a refugee from Bosnia. My parents were very informative to me about the war, so I’ve kind of always had that in the back of my head,” she says. “I want to help people who were in similar situations as my parents.”

And, Soto, who is a senior, says this trip to Tunisia has influenced his future goals. His current plan is to become a Peace Corp volunteer and he wants to eventually go to graduate school to study international development.

“This experience gave me an academic view of foreign aid and international development, but it’s motivated me to want to work within it, not just research it.”