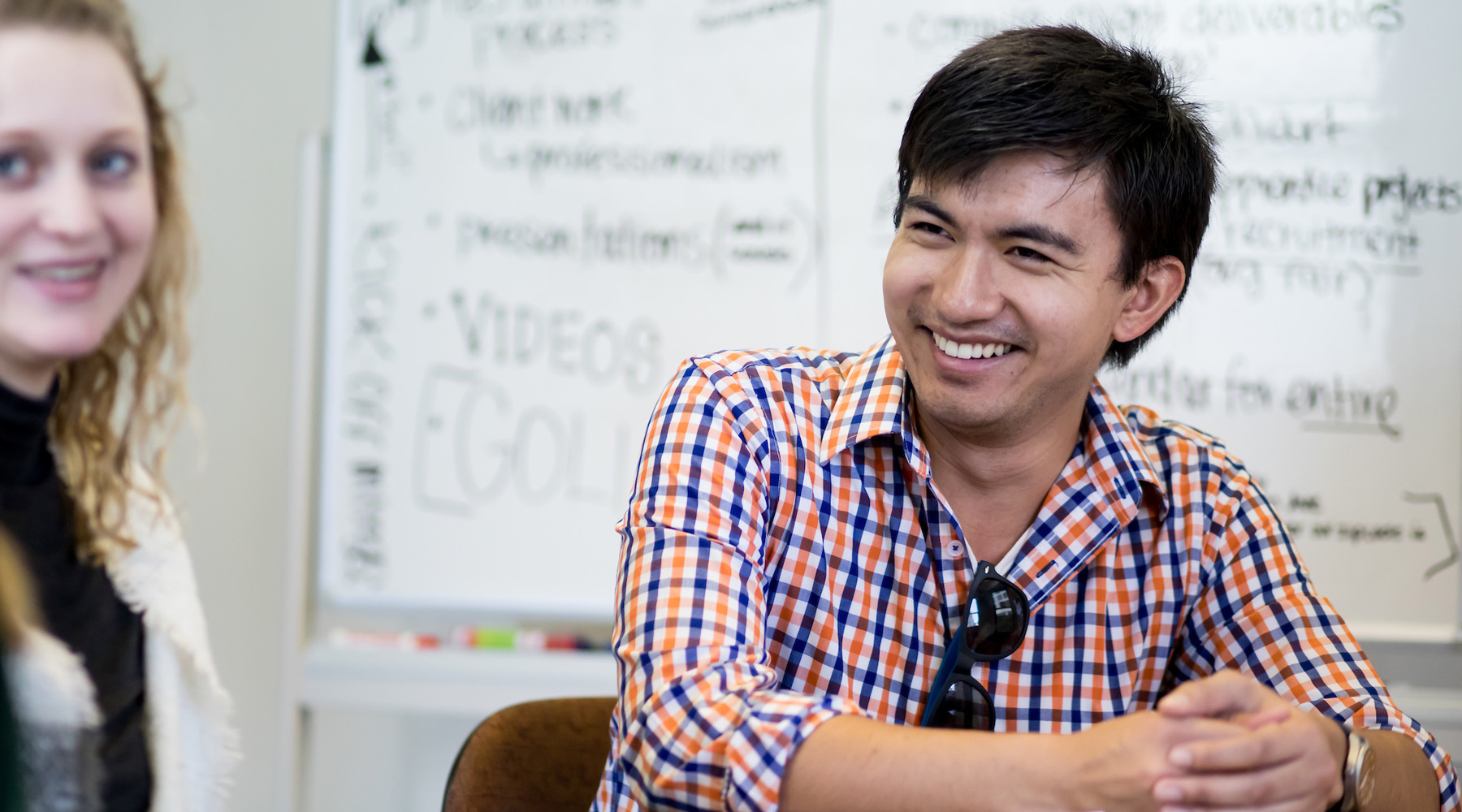 Miguel, a member of the Interdisciplinary Honors Program, is known for being an excellent student, generous classmate, and active member of the Loyola and broader Chicago communities. He was a eucharistic minister at St Francis Xavier Parish, and volunteered at homeless shelters for PADS (Public Action to Deliver Shelter) and at Feed My Starving Children, packing meals to ship to children facing malnutrition around the world.

A member of Kapwa, the Filipino Student Organization, he also played the bass trombone in Loyola’s Wind Ensemble. He worked with First and Second Year Advising as a peer advisor, as well as with the Undergraduate Admissions Office as a blogger and member of their social media team. He currently works with the Quinlan School of Business as a marketing research assistant and teaching assistant, in addition to being an account executive for Loyola’s student-run agency, Inigo Communications.

Here, Miguel shares how he went from being a “Bunso” to a “Kuya,” what he learned about social justice and conservation, and how he hopes to help uplift minority groups in his career.

What was the most meaningful volunteer, service, or student organization activity you’ve been involved with? How has it influenced you or shaped you as a person?

I am most proud of being part of the Filipino Student Organization, Kapwa. Being Filipino-American, I was interested in learning more about this organization and meeting other students like me. In my first year, I was in the “Ate, Kuya, and Bunso” program of Kapwa, where the older sister (Ate) or brother (Kuya) mentored their younger sibling (Bunso). I was fortunate to have three “Ates,” who, to this day, continue to support and guide me. This program had such a positive impact on me that I became a “Kuya,” too.

Community. Two Loyola programs helped make me more aware of the important role I play as a citizen of my country and of the world. The alternative break immersion program in Washington D.C., at Dorothy Day’s Catholic Worker House for Social Justice, showed me the reality of the fight for social issues like caring for the homeless. And the study abroad program in Heredia, Costa Rica, where I learned about tropical conservation, reinforced the importance of saving our planet. These two experiences are very different, yet they are the same in purpose: providing a broader perspective of society and of the world.

I hope to be an active player in building a real presence of minority groups in advertising. It is important to promote the fact that the U.S. has a diverse population. Minorities help enrich the overall culture of our society. Most businesses, naturally, focus on the bottom line, which is the majority group. However, who says we can’t be profitable while helping uplift minority groups? As a minority, I am eager to share the uniqueness of my culture with others, as much as I want to learn the cultures of others. 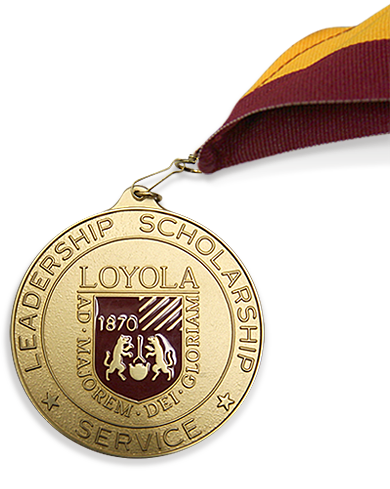 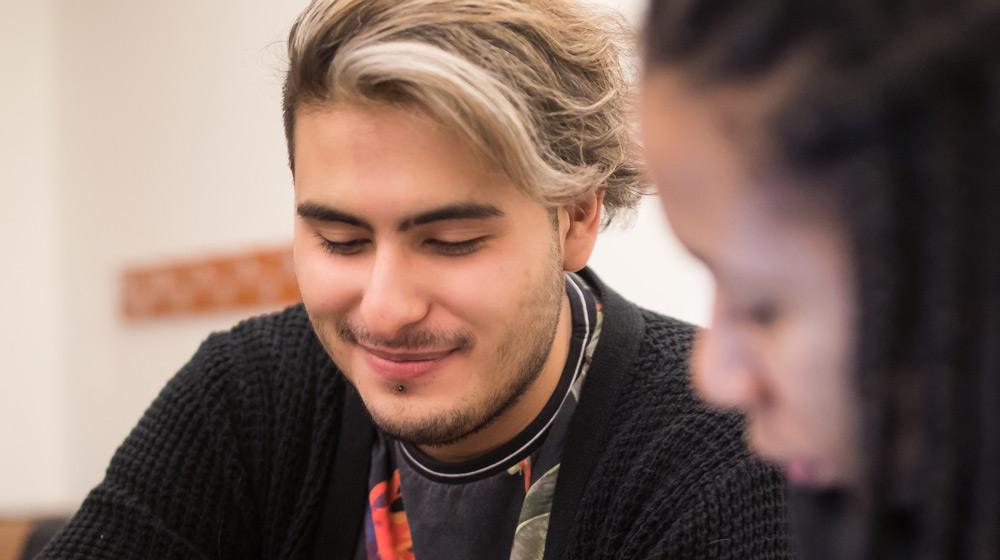 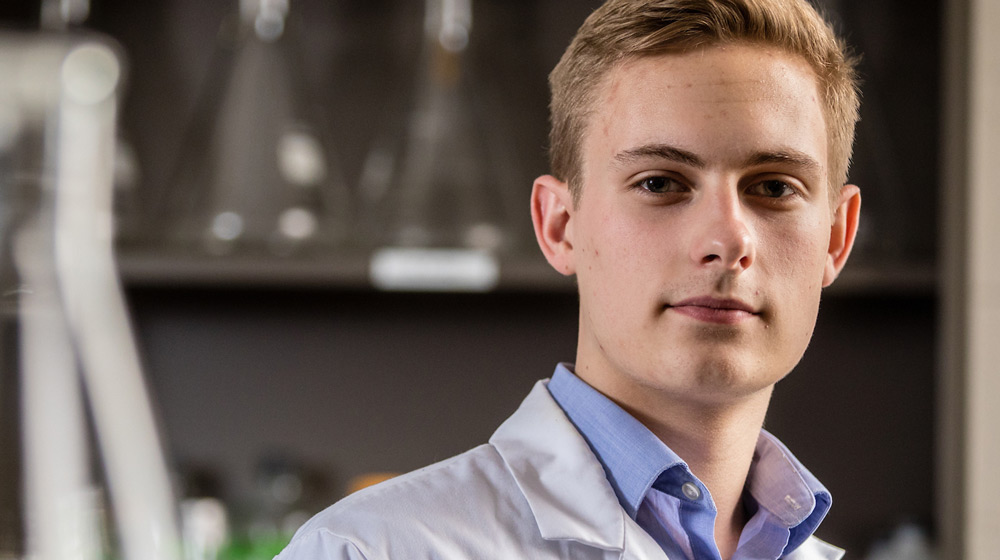 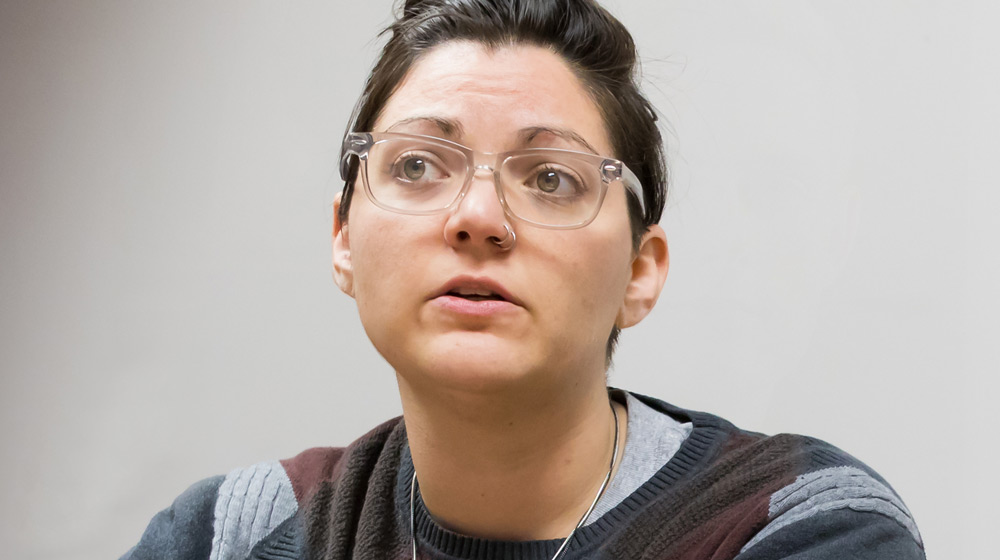 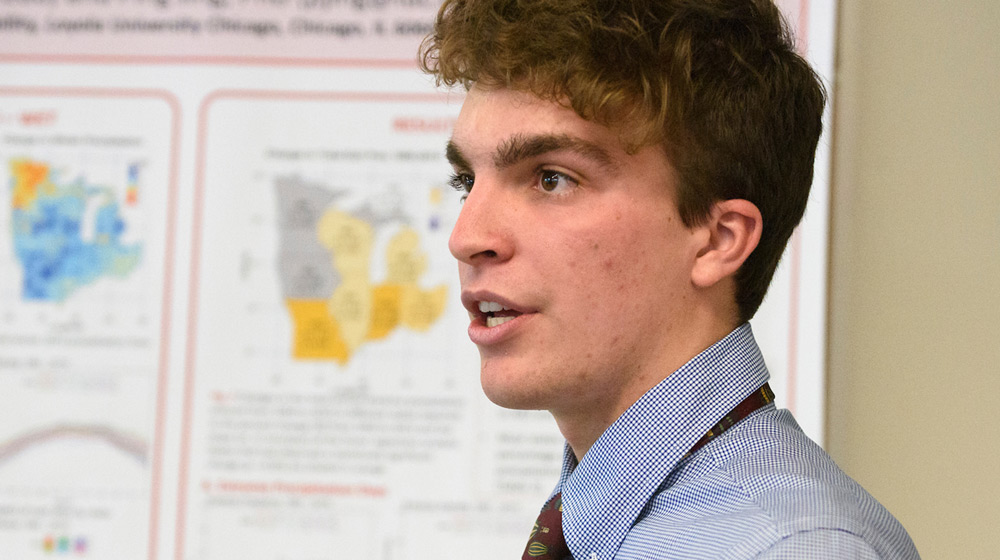 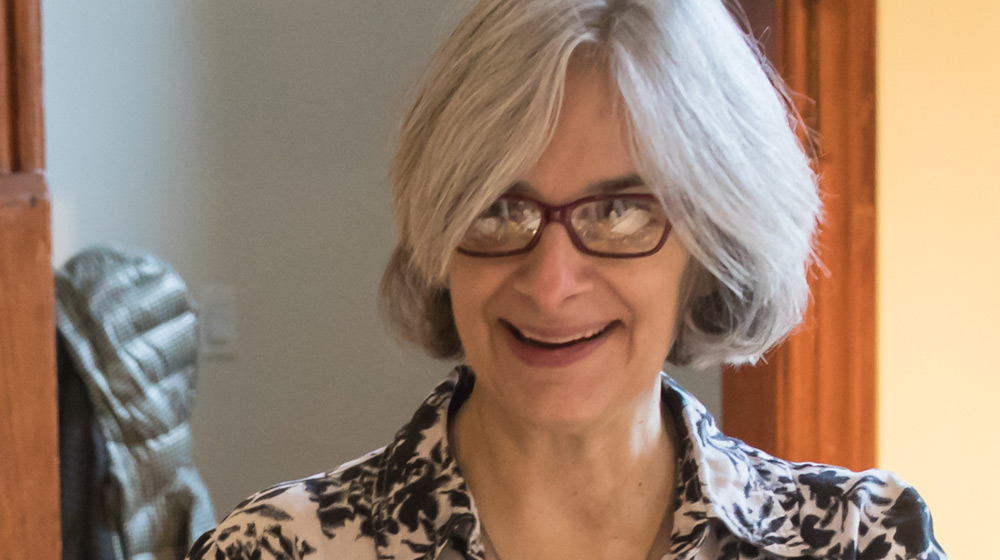 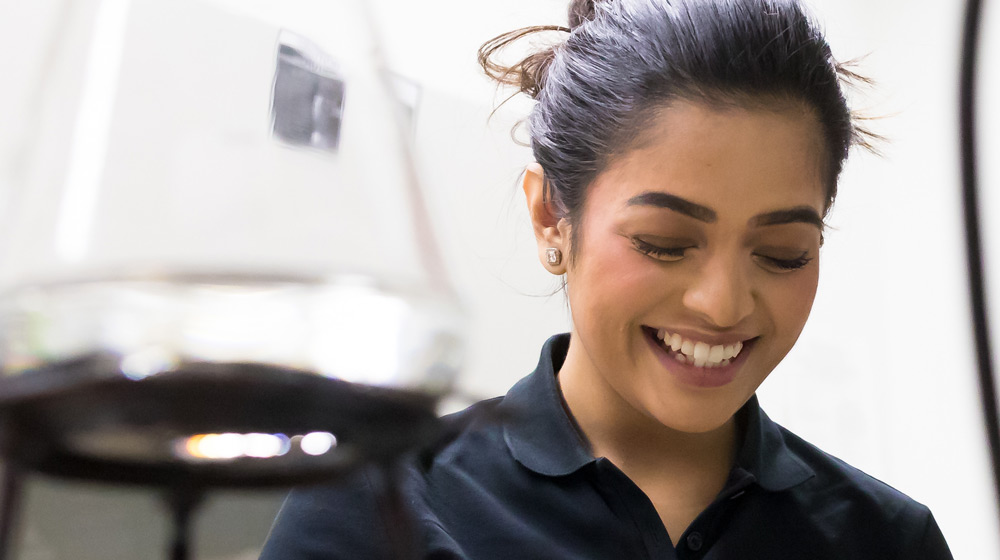 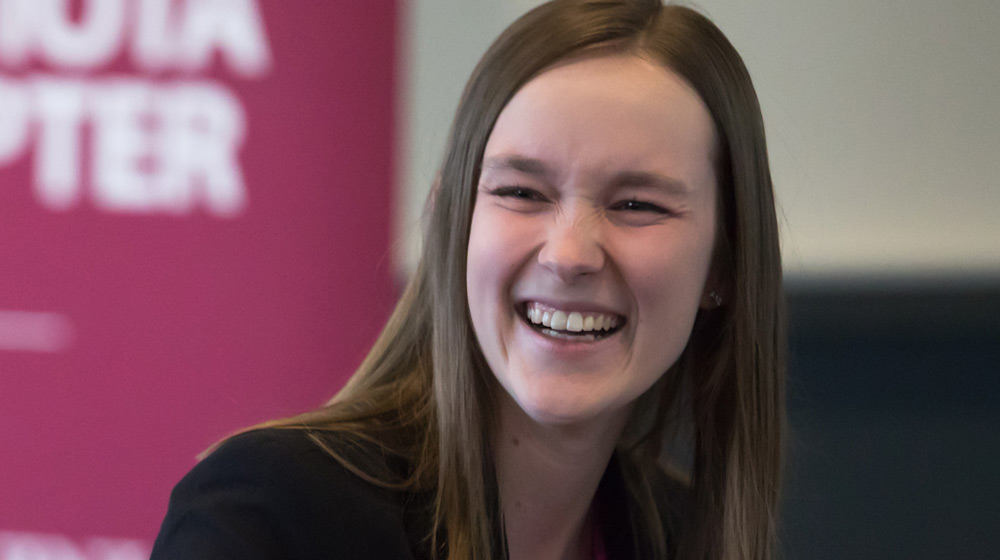 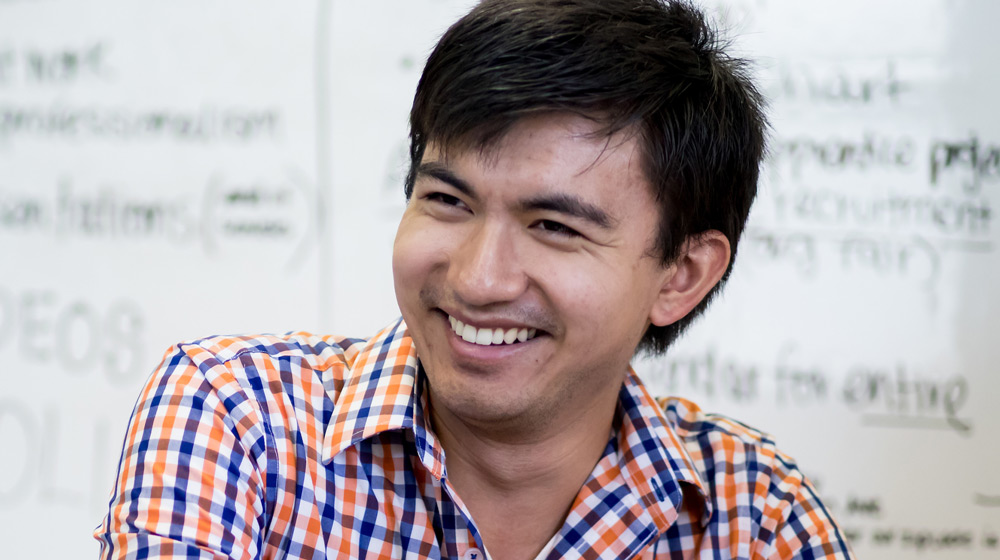 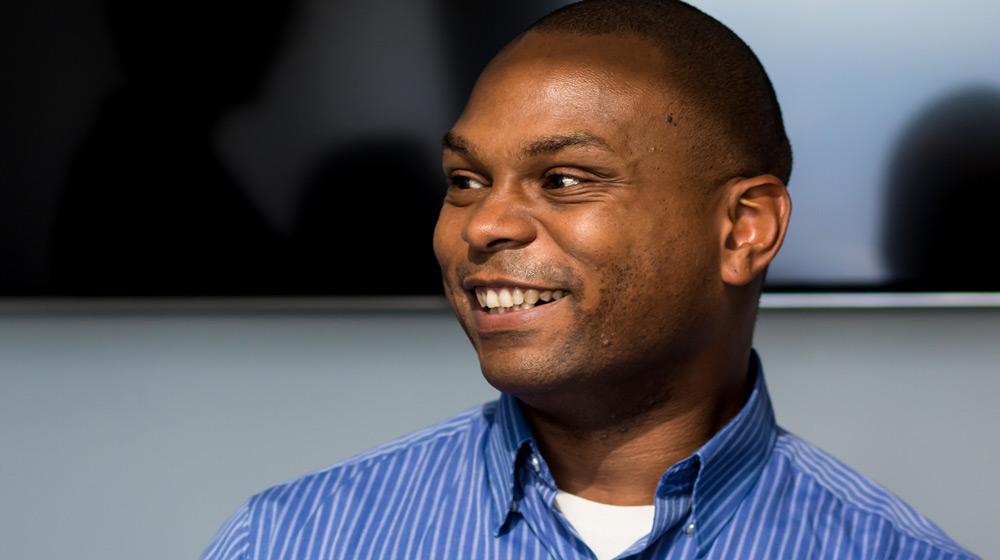 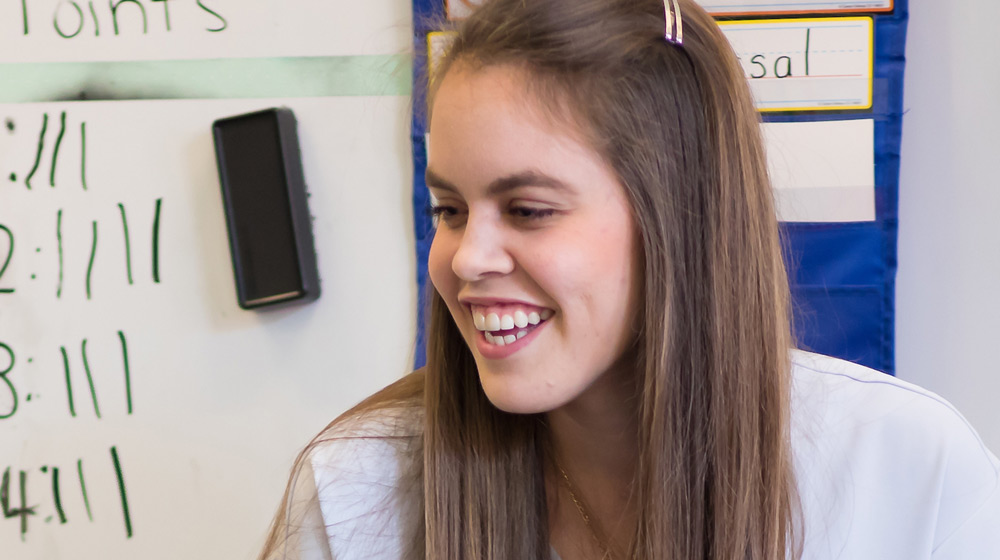 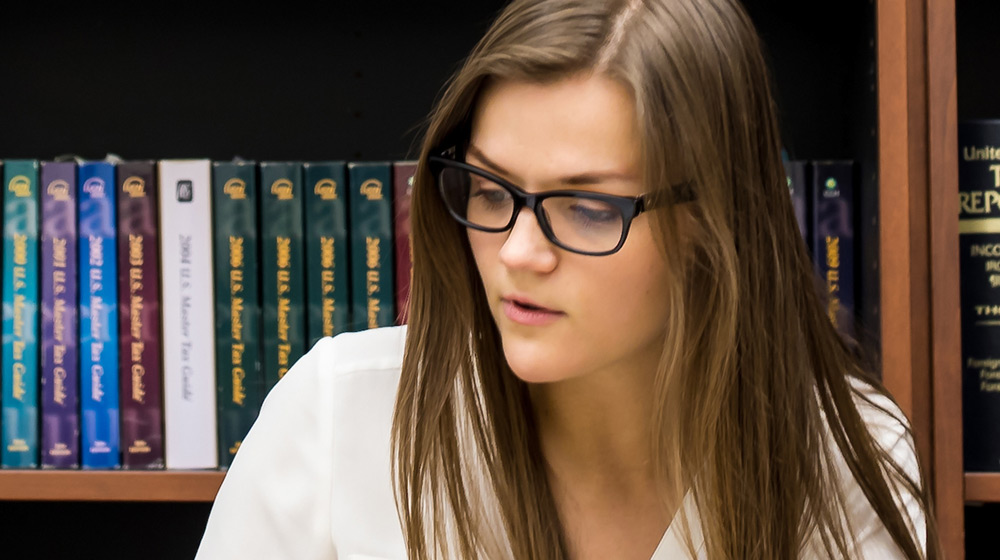 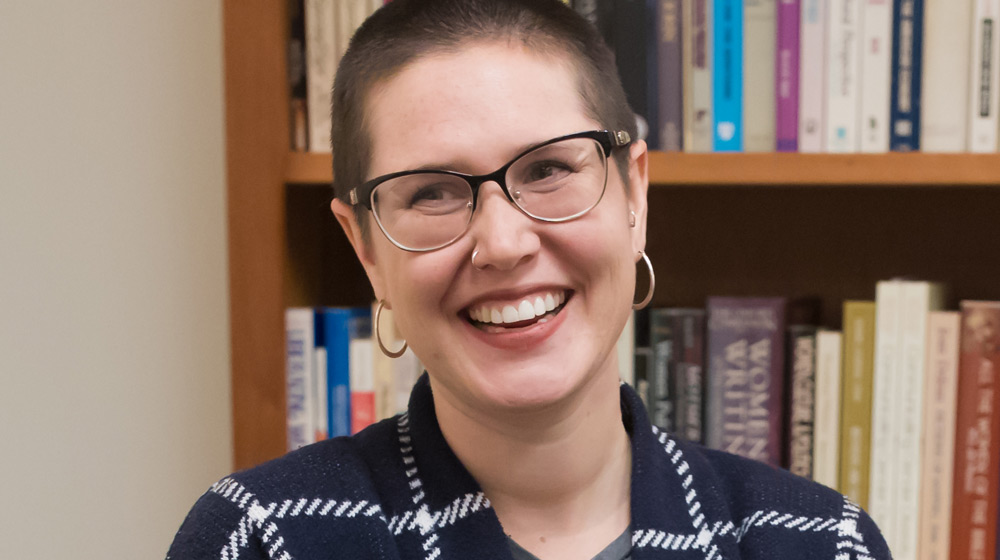 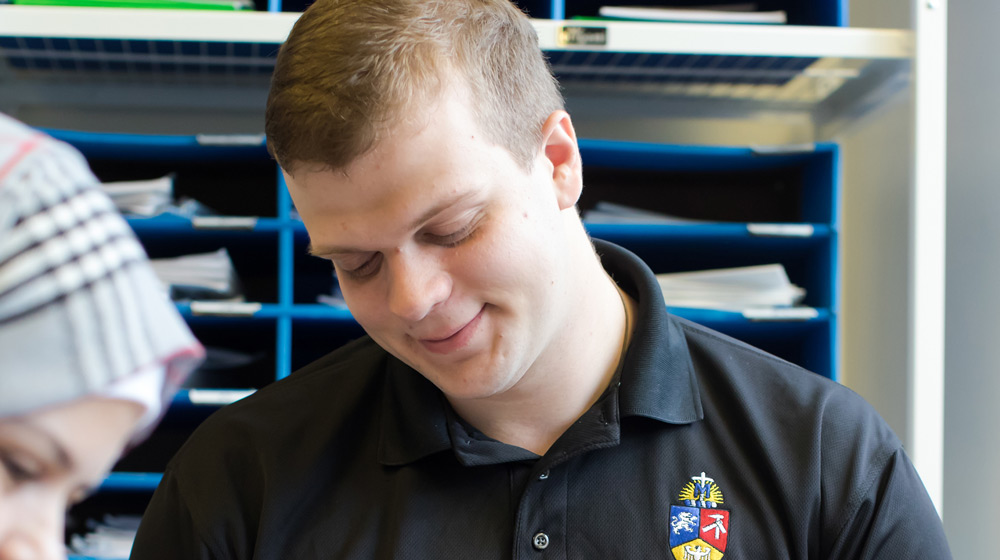 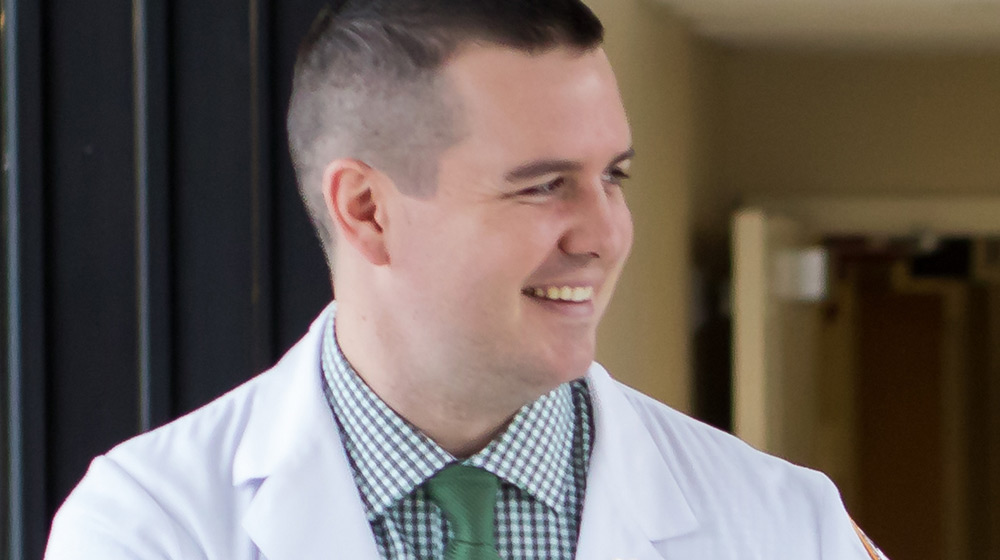 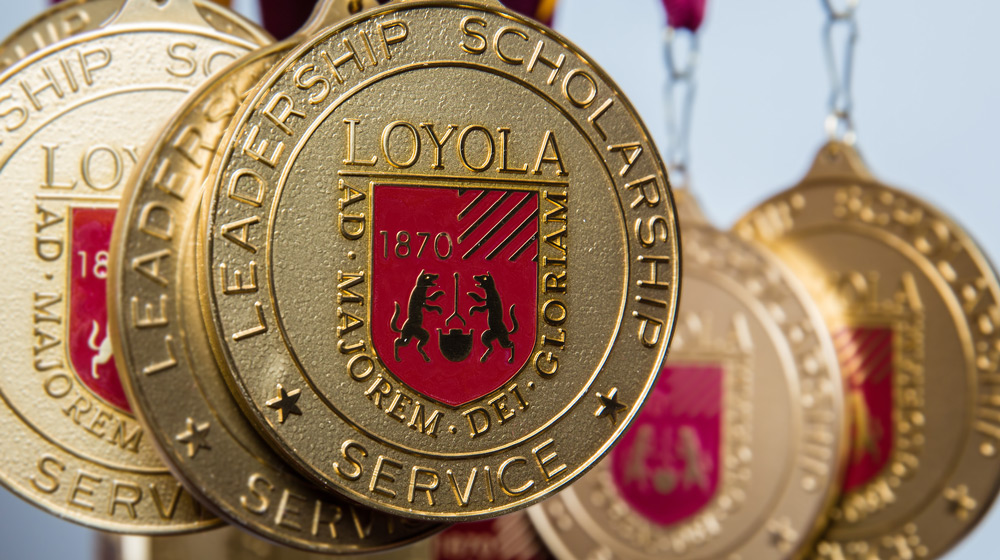