The Matchup that Transformed College Basketball

The Game of Change was a historic moment not only for Loyola basketball, but for college basketball and this country—ushering in a dismantling of racial barriers in college athletics. For many, the Game of Change demonstrates the impact of sports, how it brings people together, and how it can create change when those involved challenge the status quo.

In the 1962-63 season, Coach George Ireland defied the unspoken rule to not have more than three black players on the court at one time. Of Loyola University Chicago’s five starters—Ron Miller, Jerry Harkness, Vic Rouse, Les Hunter, and John Egan—only Egan was white. And when he was subbed out, Loyola would have five black players on the court. The team faced discrimination and harassment throughout the season.

In the midst of the Civil Rights Movement, the Loyola Ramblers men’s basketball team made history in the NCAA Round of 16 when they played the all-white Mississippi State Bulldogs. The team was banned by state legislative order from playing against an integrated team. Bolstered by a determined coach James McCarthy and a fan base that no longer wanted to see its team miss games, Dean Colvard, the Mississippi State president, ensured that the team made it to the game. Both the Loyola and Mississippi State basketball teams battled for the right to play. Loyola emerged victorious, besting their opponent 61-51.

‘This is more than a ball game. This is history.”

“This is more than a ball game. This is history.”Jerry Harkness 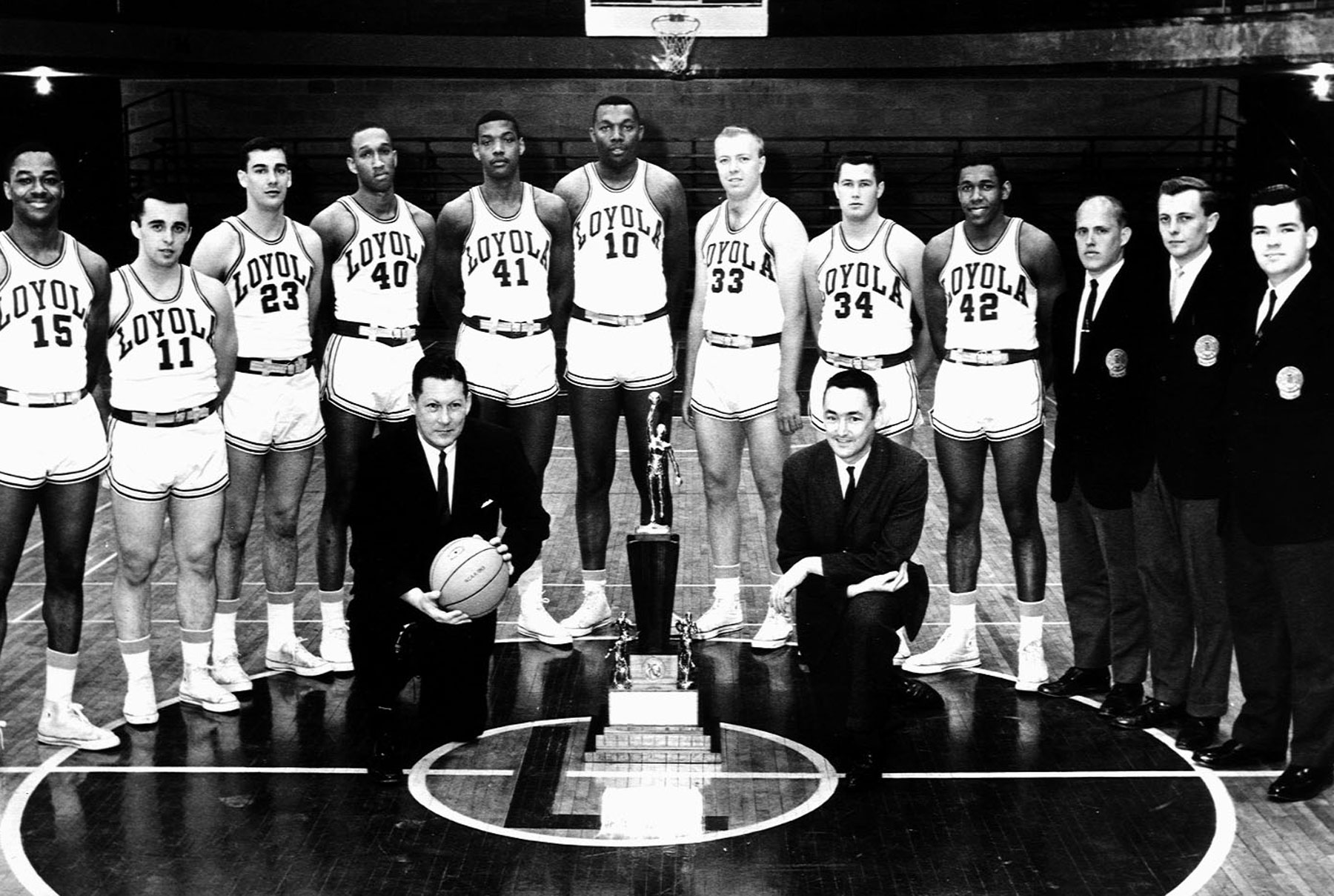 ‘They were ‘Glory Road’ before ‘Glory Road,’ but they didn’t get the attention because their biggest win over an all-white team was in the round of 16.” 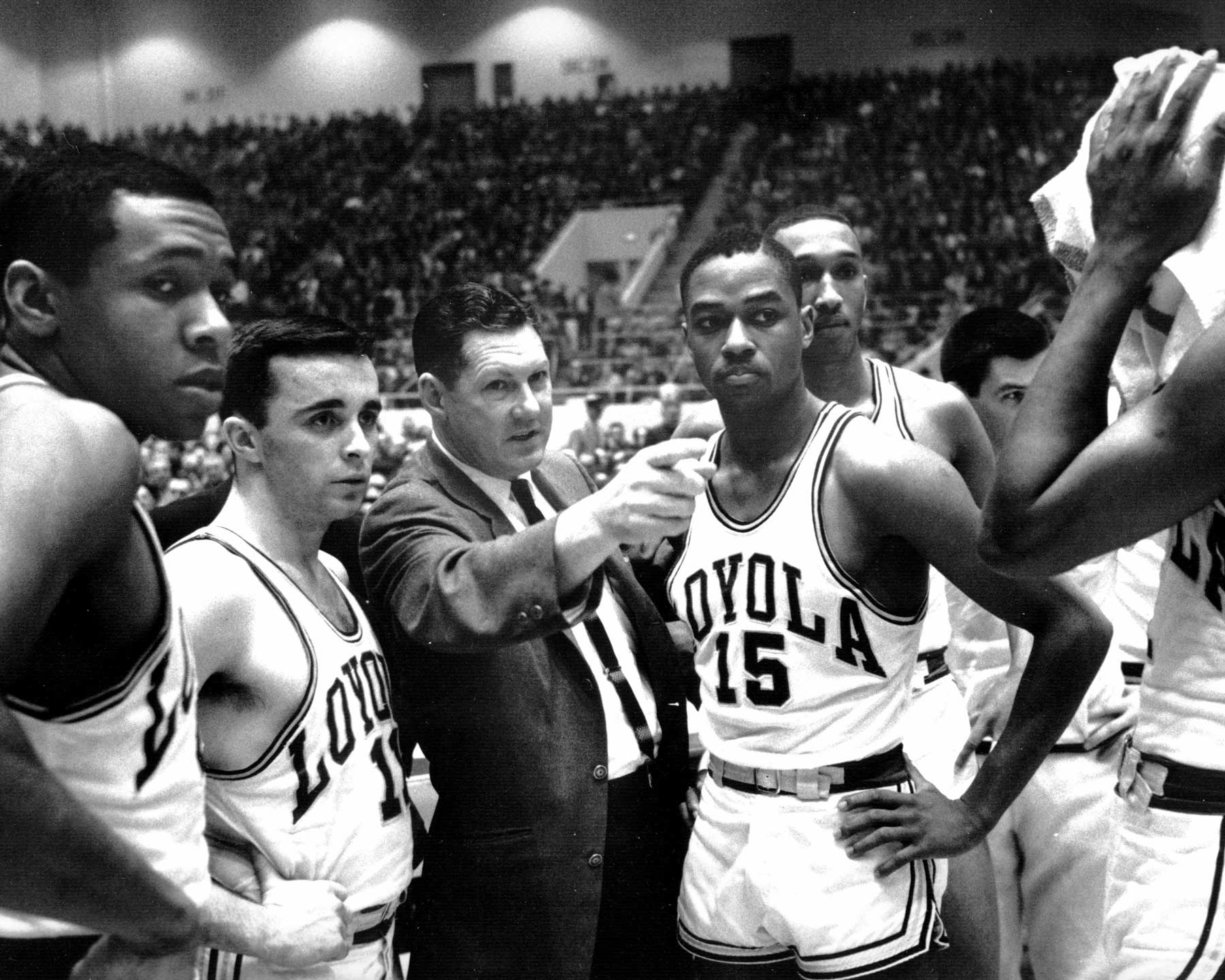 ‘The biggest thing at the time is we didn't know if they were coming.”

"I feel Mississippi State has a right to be here, no matter what the segregationists say. They may be the best basketball team in the nation and if they are, they have a right to prove it," said Ireland before the game.

The Mississippi team had to sneak out of town to avoid being served with an injunction against them playing Loyola. 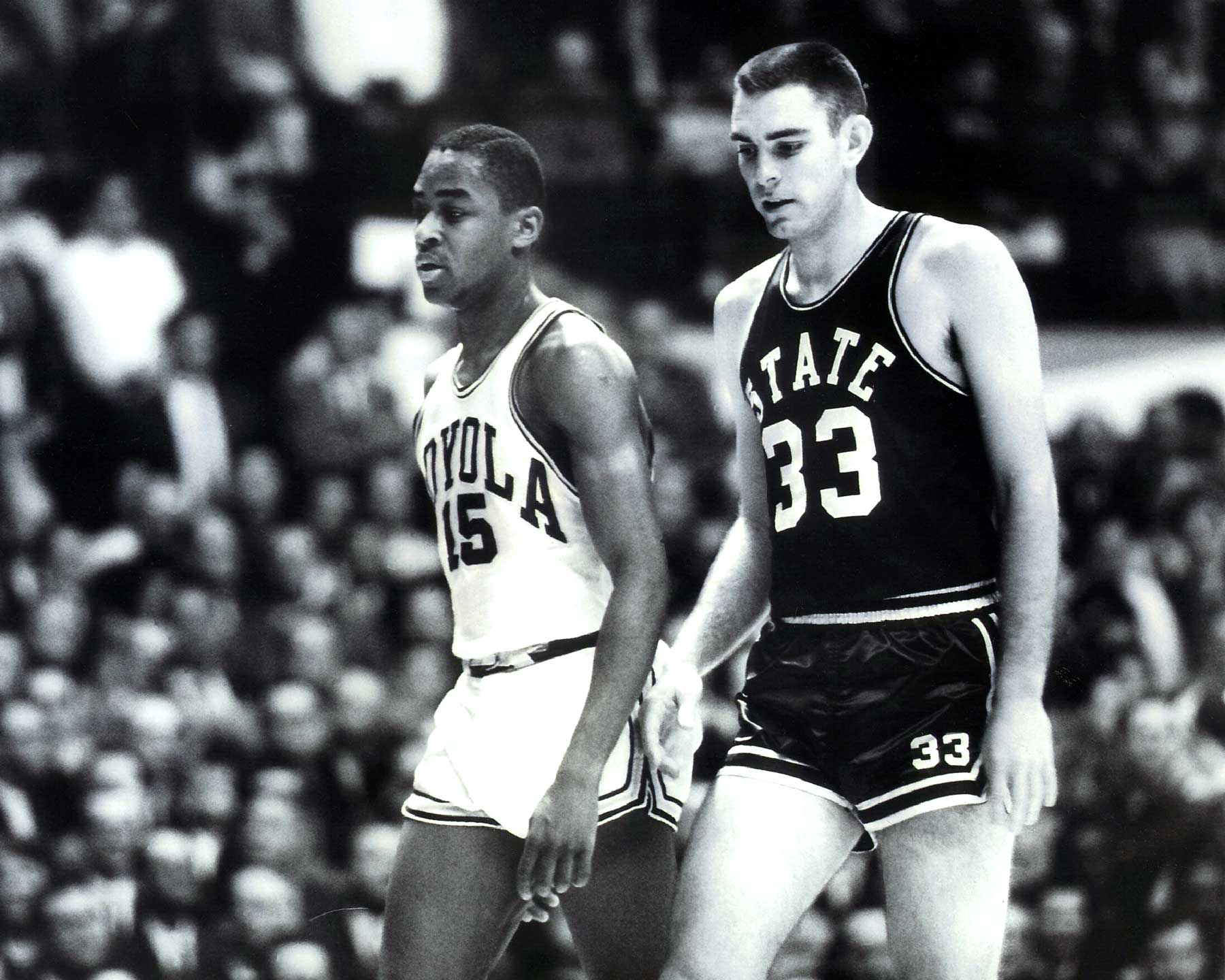 ‘When those flashbulbs went off—boom, boom, pop, pop—you felt the history of it right there, but I don't think many people even know about it now.

That game, if you ask me, was key. I felt like it was the beginning of things turning around in college basketball. I truly believe that. I just don't know how many other people know about it," said Harkness to ESPN. 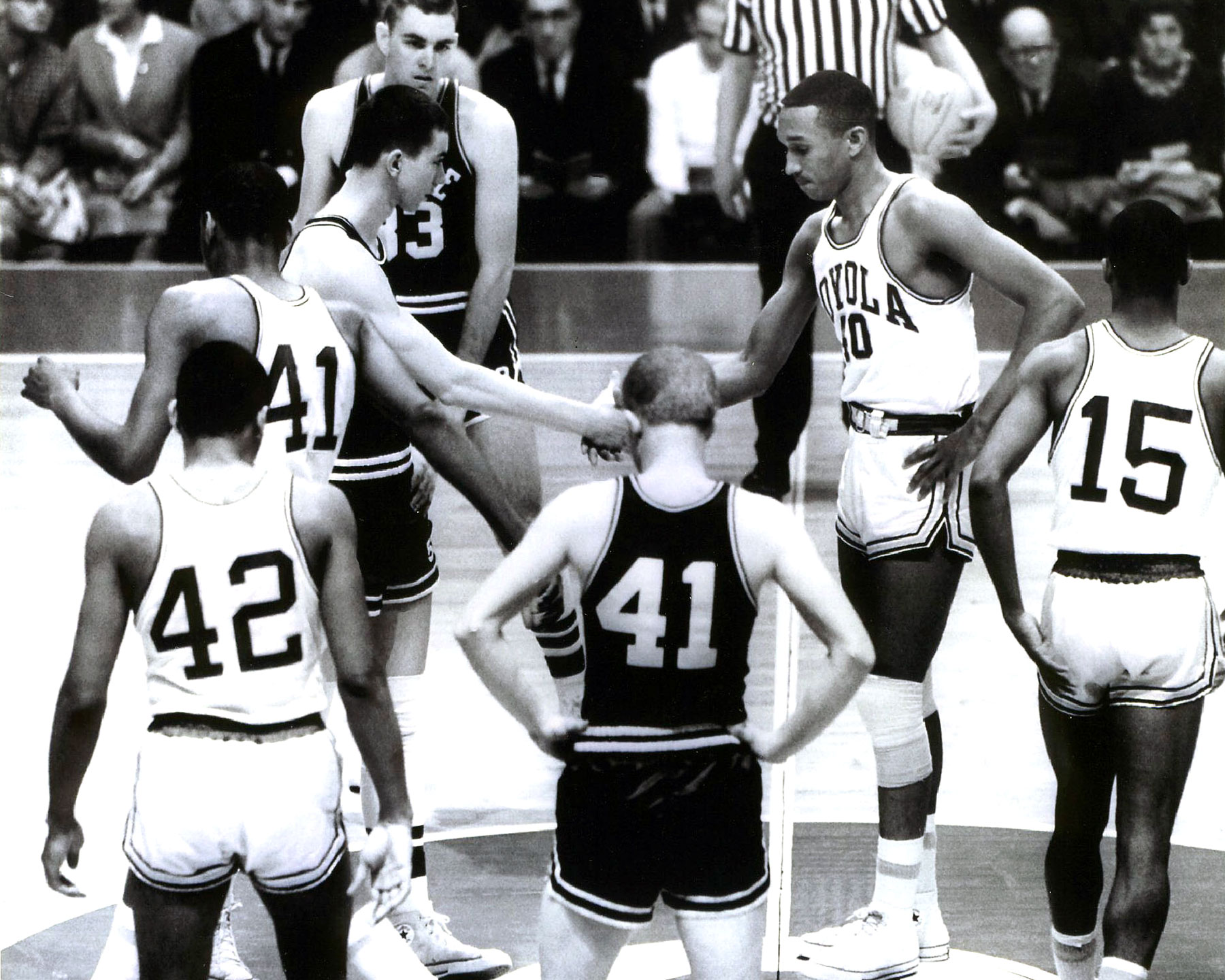 “I remember the (Mississippi State) guys being nice. I remember the guys wishing us luck (after the game), and wanting us to win (the national championship). And during the game it was polite.

‘ They played a very hard, very aggressive, very strong defensive game, very clean, and they didn't back off.”

Loyola went on to defeat two-time defending champion Cincinnati, 60-58, in overtime for the 1963 national title.

Vic Rouse tipped in the game-winning shot in the last seconds of the game. 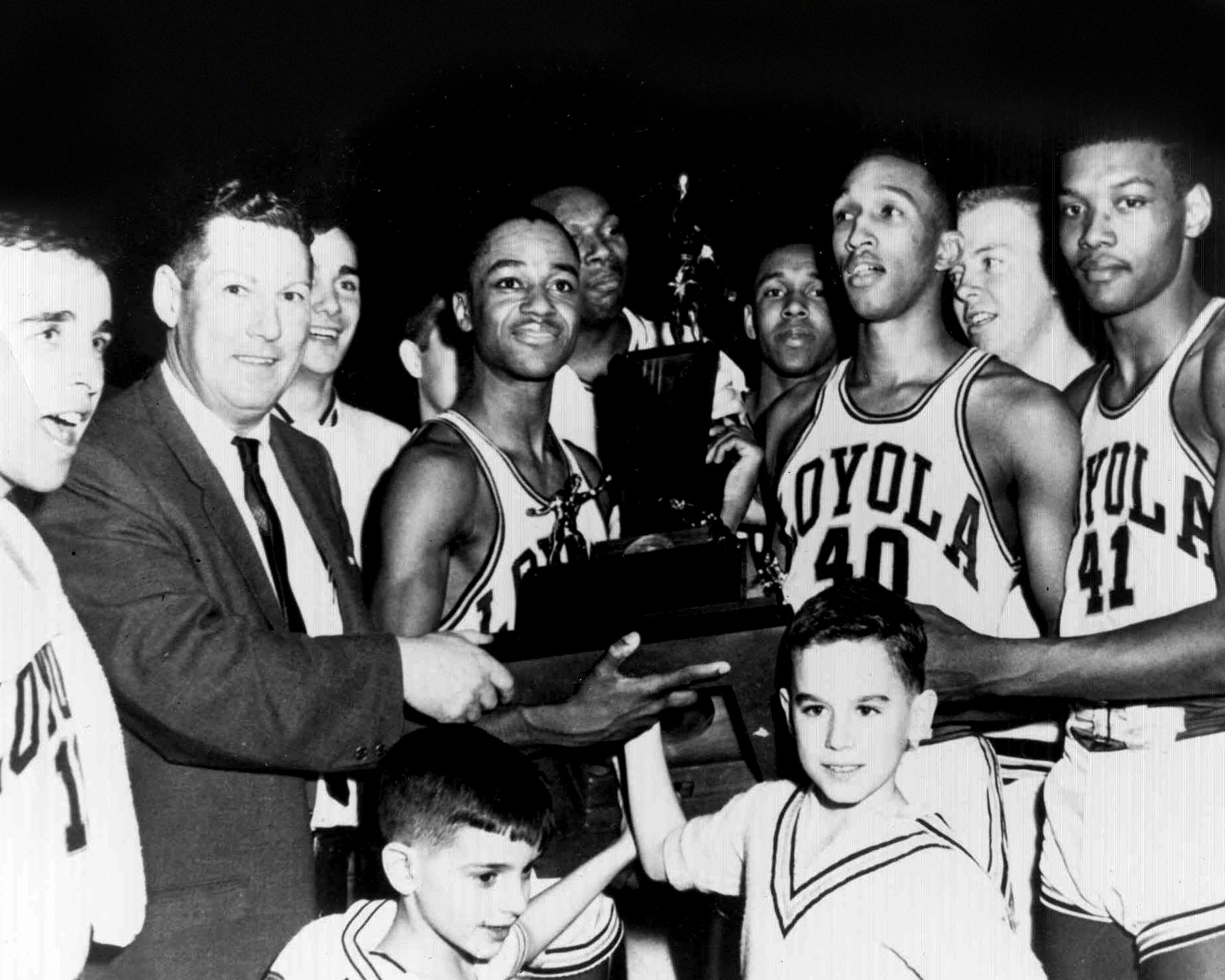 Loyola is still the only team in Illinois to win the NCAA men’s basketball tournament.

The entire 1963 team was inducted into the National Collegiate Basketball Hall of Fame, becoming the first team to receive this honor. 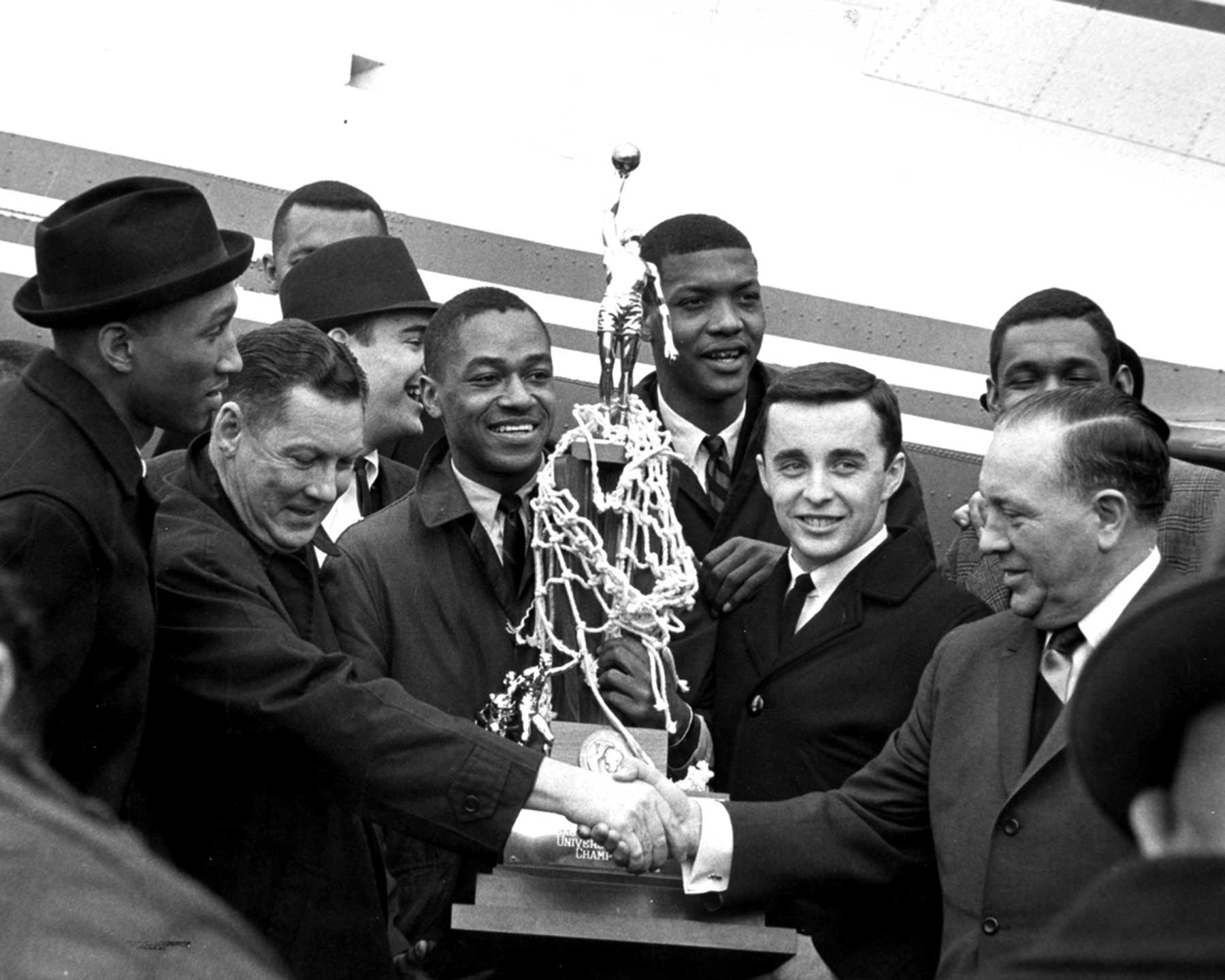 ‘I didn’t realize when we won the national title, how big it was as you go back to Loyola’s campus.”

"People from Rogers Park were all out in the street. I think they closed Sheridan Road down. They had some sort of a parade. It was absolutely great,” said Egan. 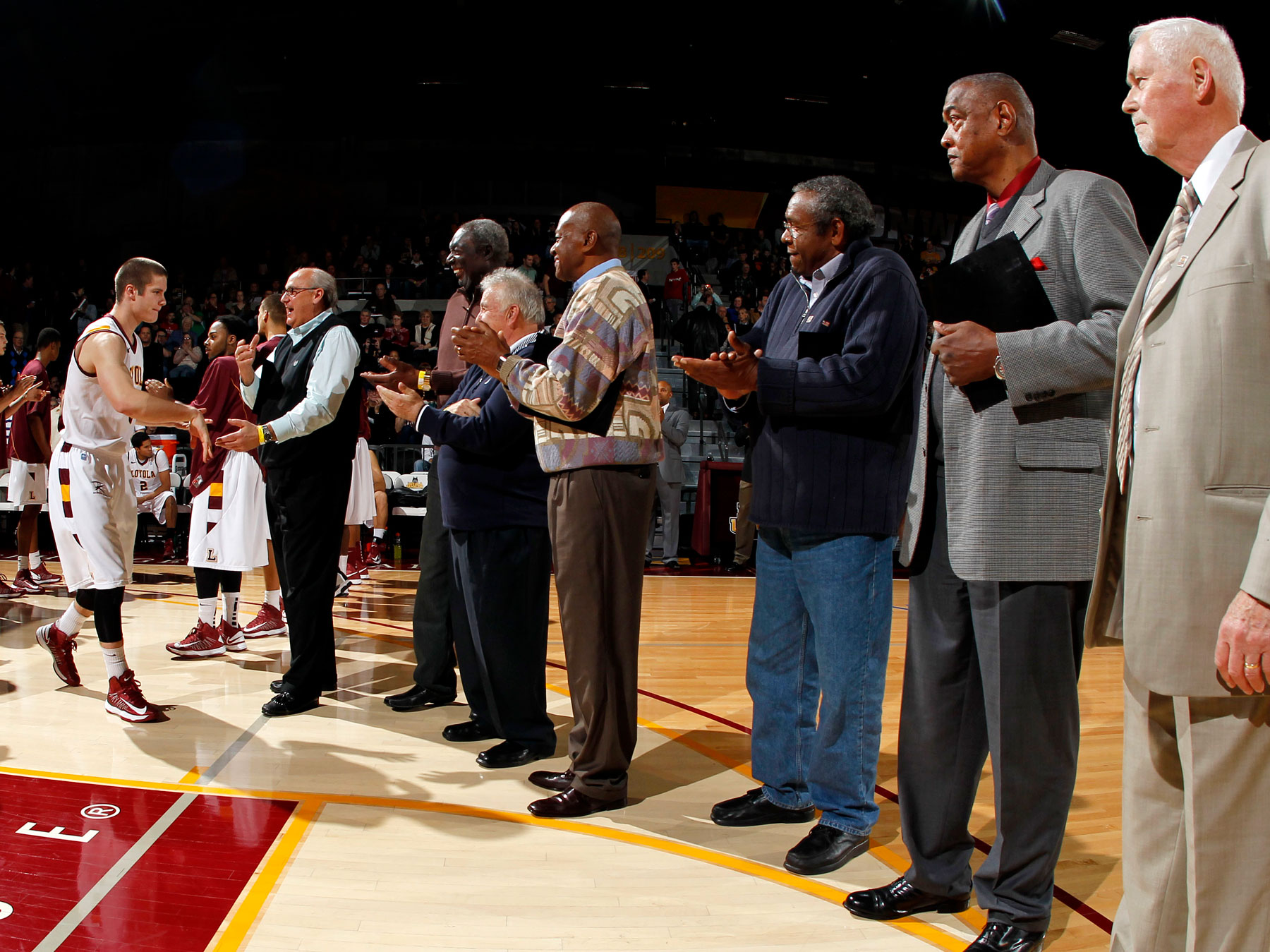 In 2012, Moser reached out to Mississippi State Coach Rick Ray and suggested a game to honor that historic moment in college basketball history. This time, Loyola would host. Mississippi State traveled to Loyola to commemorate the impact of that round of 16 game. The two teams met for the first time since 1963. 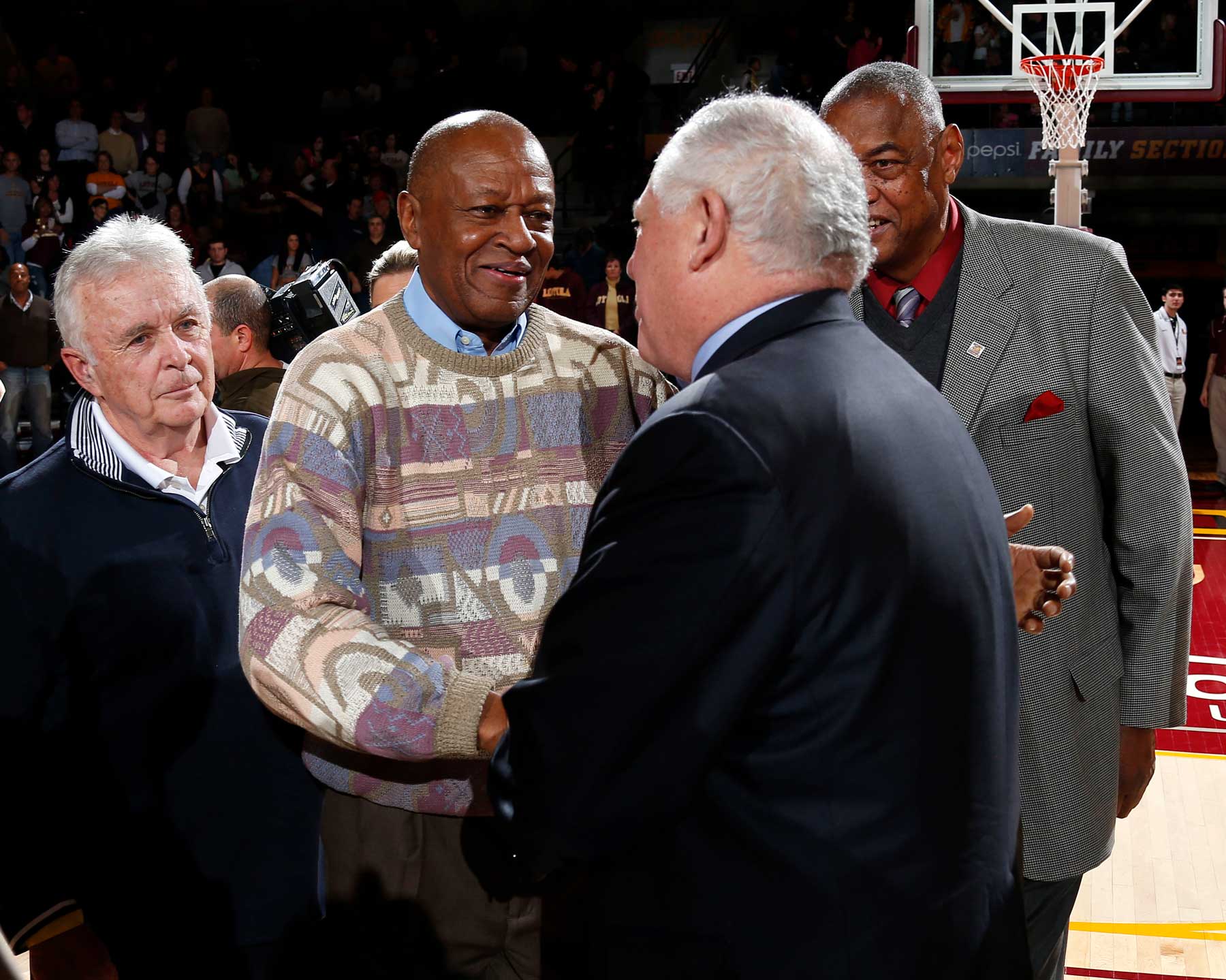 ‘We did it together. To me, that's why it's so important. We showed you could do it together, without a fight.” 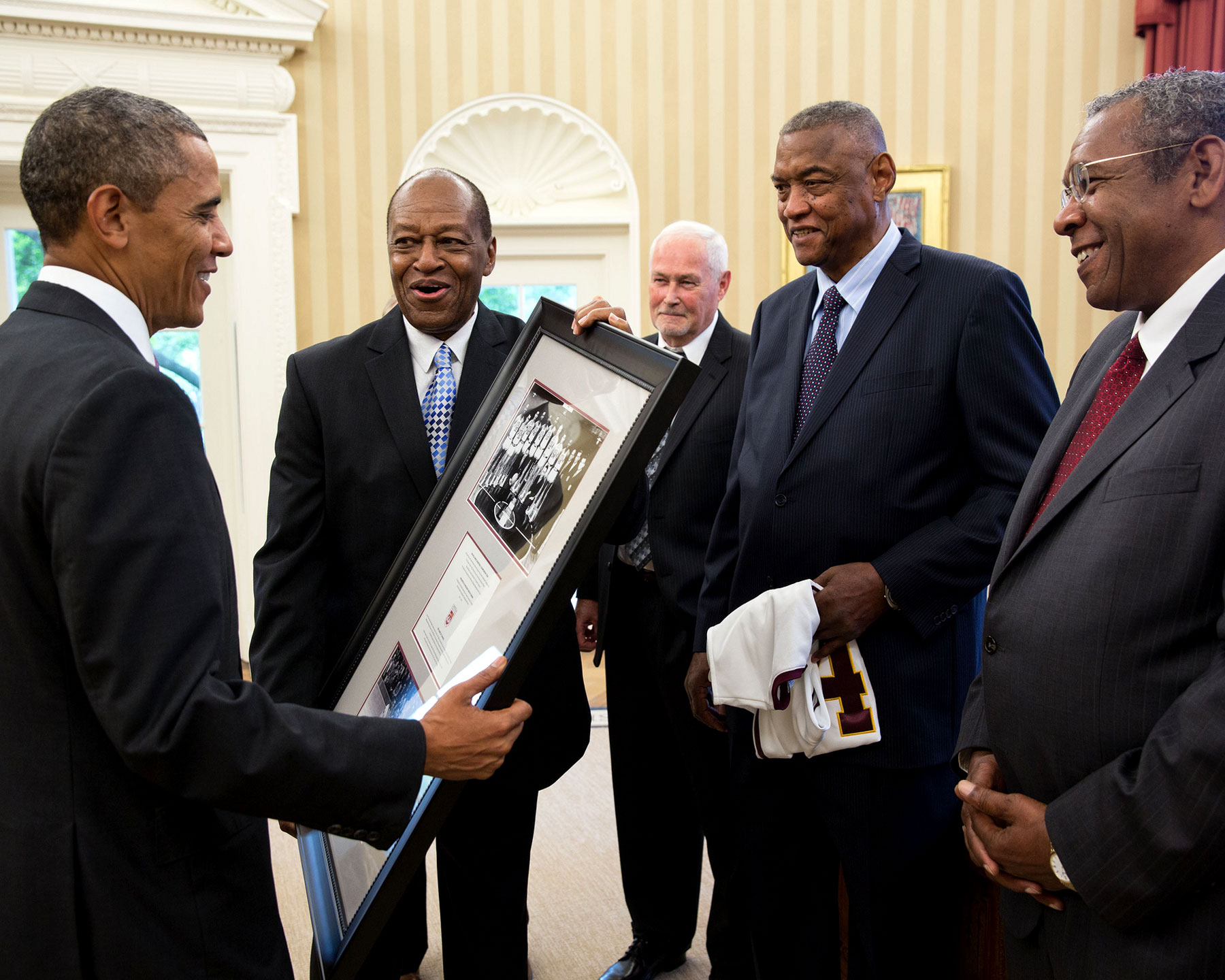 In 2013, the fiftieth anniversary of the Game of Change,

that won that game and the 1963 NCAA championship. Coach Porter Moser traveled with them. 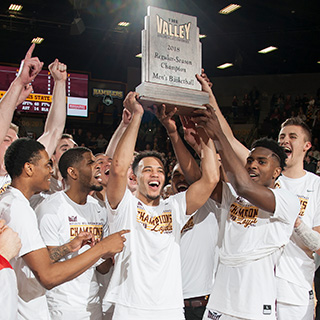 Created by culture The hard work began long before the Missouri Valley Conference championship, but the Ramblers’ 2018 March Madness journey marked a historic run for the men’s basketball team. From the not one, but three buzzer-beating shots, to the Final Four game—the tournament was a nonstop, cross-country Cinderella story filled with moments to never forget. Read more