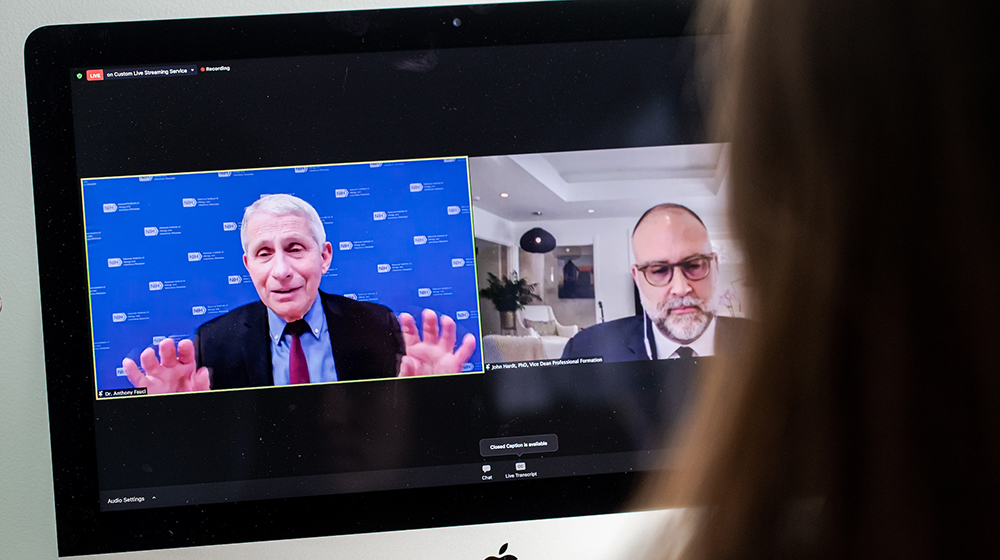 The philosophy of Fauci

Dr. Anthony Fauci on his approach to medicine, his career, and the impact of his Jesuit education

It’s fair to say that every household in the United States, and perhaps the world, knows the name Dr. Anthony Fauci. Even before the COVID-19 pandemic, his steadfast leadership as the nation’s top infectious disease expert has guided the country through many of its most challenging health crises, notably the HIV/AIDs epidemic. But, before being appointed director of the National Institute of Allergy and Infectious Diseases (NIAID) or serving as medical advisor to seven U.S. presidents, Fauci, like all physicians, was a student—a student of Jesuit education, to be specific. His classical education not only prepared him to thrive academically but shaped his perspective on the world and his approach to medicine and health care.

“One of the great things about the Jesuit education that I had in high school and college is that it was steeped in the classics,” says Fauci. As a student at New York City’s Regis High School and College of the Holy Cross (Worcester, Massachusetts), Fauci was exposed early on to the foundations of a classical education: Latin, philosophy, and history. “Studying Greek and Latin is more than just translating the Iliad and the Odyssey,” he says. “It’s getting to know people centuries ago and putting into perspective what mankind is capable of doing; what mankind is capable of enduring.”

While Fauci admits that he’s more interested in the philosophy of man rather than man’s physiology, he chose to enter the medical field because of his affinity for chemistry and biology. In fact, for him, “the absolute natural marriage of humanism and science was medicine.”

Over the years, Fauci has often looked to the lessons of the ancient Greeks and Romans to guide him as he responded to pandemics, outbreaks, and other global health crises. “My training and my affinity for the human species and humanism has fared me as well or better than if I was just worrying about a T-cell versus a B-cell versus a receptor.” 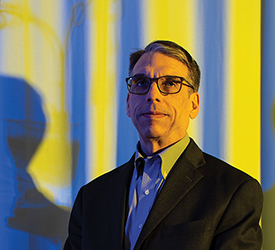 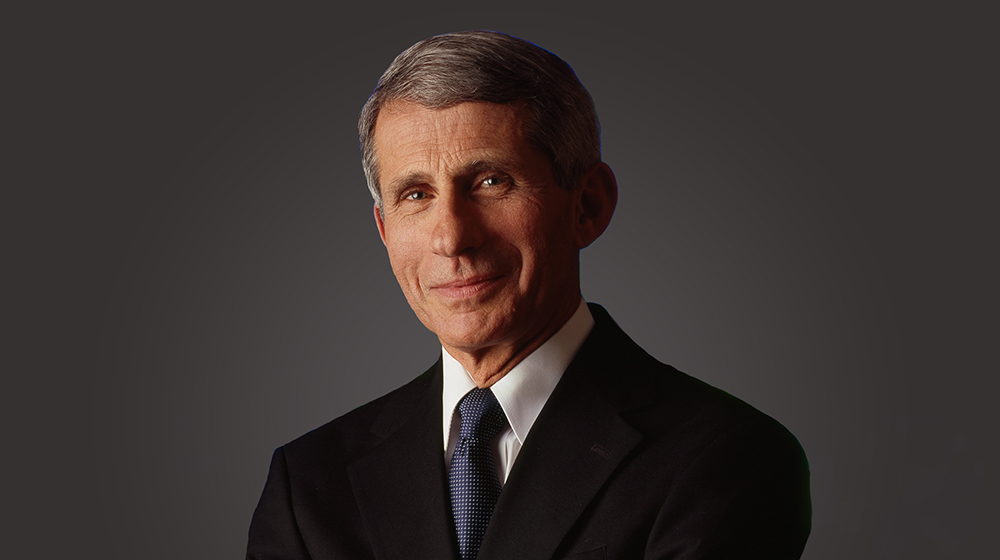 “My training and my affinity for the human species and humanism has fared me as well or better than if I was just worrying about a T-cell versus a B-cell versus a receptor."

There is perhaps no greater example of Fauci’s admiration for humanism than his encounter with Larry Kramer, an HIV/AIDS activist, who in 1988 penned an open letter to the San Francisco Examiner attacking Fauci and the federal government’s lack of response to the epidemic. “Rather than being reflexive and running away from [Larry], I put myself in his shoes the way I put myself in the shoes of the Greeks and the Romans to see what they thought and why they acted.” Fauci’s willingness to sit down with Kramer not only led to a decades-long friendship but influenced Fauci’s work on a global response plan that helped save more than 15 million lives.

Dr. Fauci's approach is familiar to students at Loyola University Chicago's Stritch School of Medicine. One of four Jesuit medical schools in the country, Stritch goes beyond educating students in the necessary clinical skills and focuses on developing future physicians with the values, character, and resilience to become exceptional physicians and true persons for others. (Loyola is also one of 45 universities that has recognized Fauci with an honorary degree).

Like Stritch students and graduates, Dr. Fauci is a product of his Jesuit education, drawing on the values that built his moral foundation and the perspective he gained studying the classics. His decades-long career working to better humanity exemplifies what it means to be a person for others. “Dr. Fauci’s contributions to science and medicine for the care and betterment of humankind are astounding,” says John Hardt, vice dean for professional formation at Stritch. “But, perhaps what makes those achievements even more noteworthy is the integrity and depth of character of the person from whom they come.”

of the Stritch Class of ’24 are first generation college students.

Professional formation, physician leadership, and the impact of a Jesuit education.

On January 28, the Stritch School of Medicine welcomed Dr. Fauci for a 30-minute webinar on professional formation and physician leadership. Watch a full-recording of the event.

Read more about the first undocumented medical students to openly attend and graduate from Stritch School of Medicine, the first medical school to accept applicants with DACA status.