Center for the Human Rights of Children 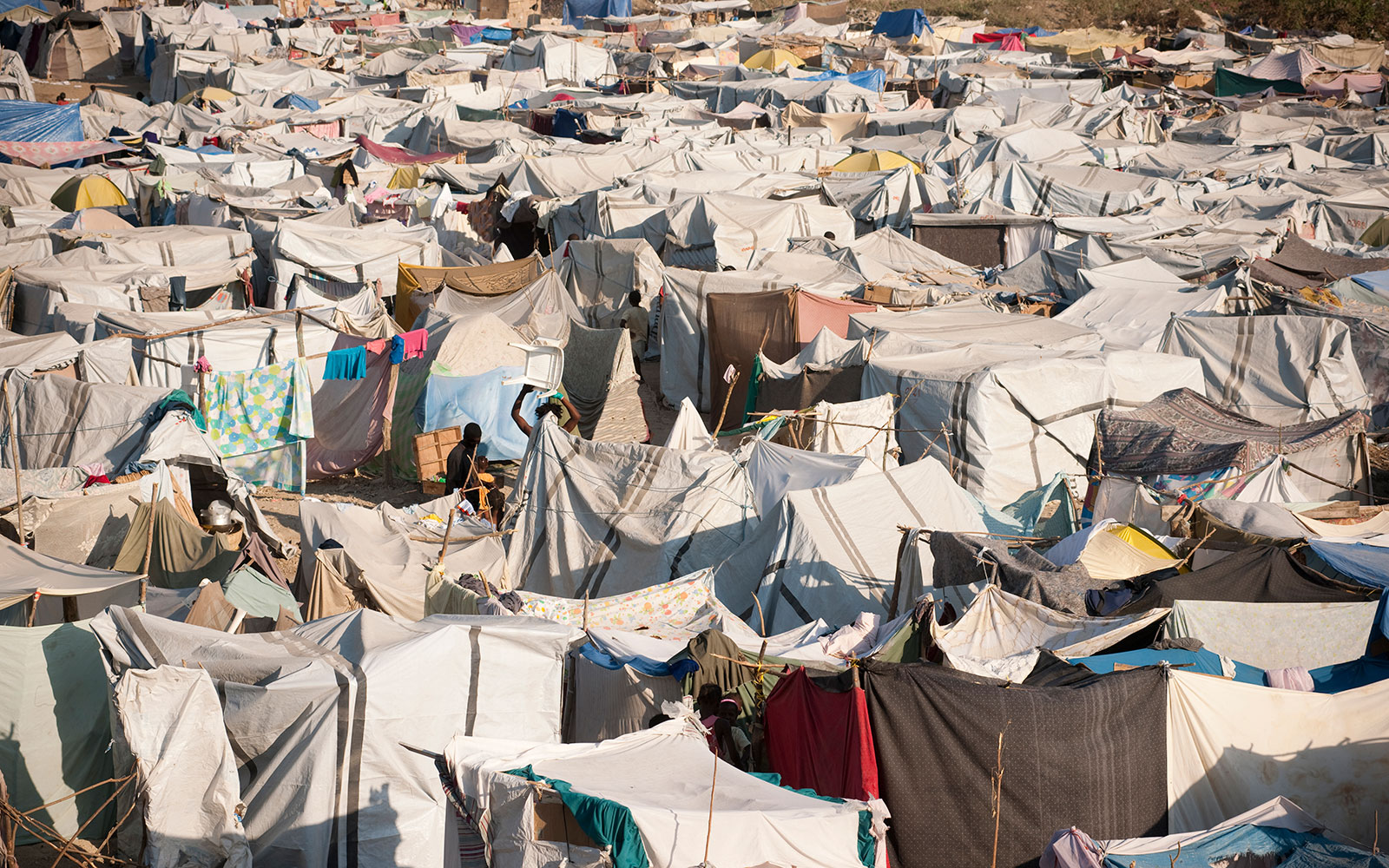 Following any hurricane, earthquake, wildfire, or other catastrophic event, it's not difficult to see the immediate damage: destroyed shorelines, crumbling buildings, flooded streets, and flattened landscapes. After the news coverage ends though, what happens to those forced out of their homes can be a longer and more precarious road.

Just one example: Of the 1.5 million people displaced after the 2010 Haiti earthquake-nearly 38,000 have still been unable to return home. Children, in particular, face more risks and challenges when their lives are destabilized, and in Haiti, many children, including those with a living parent, were sent to live in orphanages, where later reports emerged of sexual abuse as well as labor and sex trafficking.

“Those who are most vulnerable are children because they often don’t know how to advocate for themselves. In these situations, parents and children are doing what they can to survive. That’s a situation that makes youth ripe for various types of exploitation and harm, not just human trafficking.”

— Katherine Kaufka Walts, director of Loyola's Center for the Human Rights of Children

The center’s mission is to advance and protect the rights of children, both locally and globally, by coordinating research, education, and advocacy across disciplines. Two of the center’s areas of focus are child trafficking and vulnerable youth navigating systems alone. When refugee and migrant youth are forced out of their homes, whether it’s due to conflict, violence, natural disasters, political climates, or discrimination, they are more susceptible to human rights abuses and violations. Climate change can be a large or contributing factor in situations that arise in the U.S., like Hurricane Katrina, and abroad, like the crisis in Syria.

"In many areas, part of the war and conflict is a fight for resources," Walts said. "When you have catastrophic events, whether it's drought, hurricanes, or storms, that has really serious impacts on both the economy and decisions to migrate, which can lead to political conflict. Such conflict often leads to displacement of children and families, making them more vulnerable to human rights abuses as they are forced to flee their homes and seek safety elsewhere."

The number of displaced people and refugees continues to grow, and children can be easily overlooked. An important part of the center’s mission and work is to enforce existing international and national laws that provide them protection and to advocate for the unique needs of children as they migrate.

"We have the largest number of displaced people relative to our population that we've had in history," Walts said. "This is a significant historical moment, and displacement of children and families will continue with more catastrophic events as climate change continues to wreak havoc on our globe and where we live. It is one of the most pressing issues of our time, and one that will require a convergence of experts and stakeholders across disciplines and sectors to address."

Dan Amick, anthropologist and associate dean of faculty, moderated the panel "Climate Refugees in a Changing World" at Loyola's fifth annual Climate Change Conference. The panel focused on the effects of climate change on human societies as well as the challenges still facing Puerto Rico in the aftermath of Hurricane Maria. UN studies suggest that the number of environmental migrants may rise as high as 200 million in the next few decades as climate change continues to stress vulnerable environments. Watch a video of the panel.

of the world's nearly 22.5 million refugees are under 18