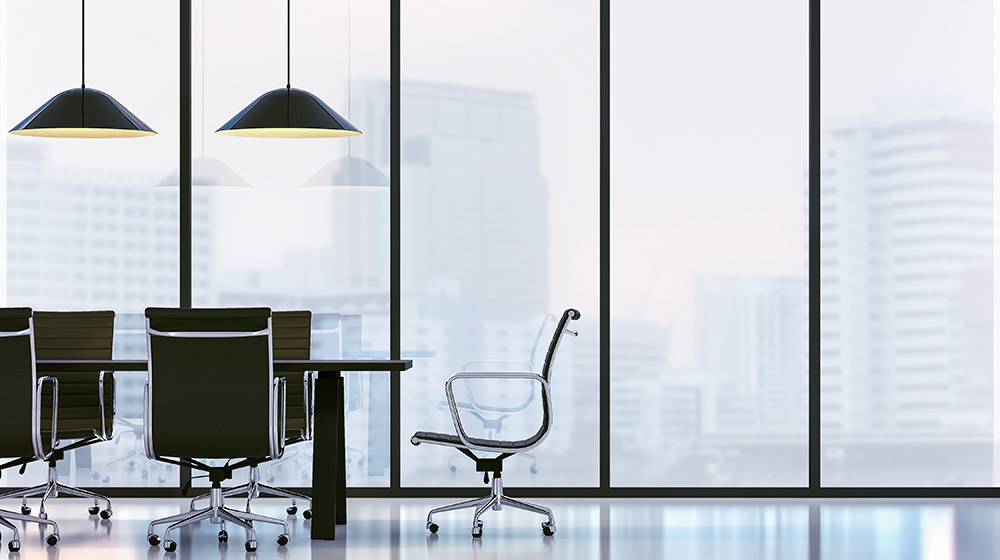 Sustainability Women in the C-suite

The research, which began in January 2016, analyzes the gender composition of executive leadership and its impact on sustainability engagement in firms. Reilly was awarded a 2016 faculty fellowship from Loyola’s Gannon Center for Women and Leadership to fund part of her research.

To date, Reilly has discussed her findings at three conferences, two of which she presented with her Loyola undergraduate researchers. Read Reilly’s preliminary findings. She will present at two additional conferences this summer, one in June and one in July.

“Being a part of this research has opened my eyes to an issue within the corporate culture of the United States,” said Matt Braatz, one of Reilly’s undergraduate researchers. He is a junior economics and finance major and Quinlan Honors student. “From here, it comes down to two choices: sit back idly and watch this problematic culture continue or bring awareness to the issue at hand. Through working with Dr. Reilly, I plan on doing the latter.”

Here, Reilly discusses her research and the significance of gender diversity in corporate sustainability governance.

Tell me about the research you are presenting this June.

One of my conference papers has been accepted for presentation in June 2018 at the European Academy of Management (EURAM) Conference at the University of Iceland, Reykjavik.

This paper examines boards of directors committees charged with sustainability oversight, in addition to the continuing focus on the chief sustainability officer role—the main focus of my initial paper from this project. We compare two samples of multinational firms—global headquarters versus U.S. headquarters—drawn from the leaders in Newsweek’s 2016 Green Rankings, seeking to benchmark companies assessed by these rankings as first movers in the domain.

The results to date indicate that about one in three top-ranked “green” companies report a designated board committee charged with sustainability oversight. Further, these committees’ responsibilities appear to vary by headquarters location, with European Union-based companies more likely to have board committees dedicated specifically to sustainability.

In contrast, board committee sustainability oversight in the U.S.-based firms seems to be an “add-on” to other important but often unrelated responsibilities. In terms of gender diversity, our findings support our preliminary work: While the sample size is small, the number of female leaders in the sustainability domain appears proportionally higher than in other corporate leadership roles.

Tell me about your second conference paper.

The second conference paper, which was co-authored with two Loyola students, was just accepted for presentation at the International Association of Jesuit Business Schools (IAJBS) annual conference in July 2018 at Seattle University.

In this paper, we are looking at similar variables—presence of chief sustainability officers, their gender, female CEOs, and women board members—but with a larger sample of companies that includes some different industries. We also consider the companies’ general sustainability engagement through reviewing their corporate social responsibility reporting and Global Reporting Initiative (GRI) involvement.

For the second paper, we find differences in sustainability engagement and leadership gender diversity across industries as well as across firms. Overall, almost half of the companies studied have at least one person as a designated sustainability leader, and over 50 percent of these leaders are women—compared to the typical 25 percent representation of women executives.

Why do you think this research is important?

The results contribute to the current literature by linking sustainability, corporate governance, and gender across global firms in multiple industries. Companies are continuing to develop governance roles dedicated to sustainability, and this accountability should strengthen their strategic emphasis on this critical issue. Further, the presence of women leaders as active change agents for sustainability supports progress in gender diversity and inclusion in executive governance. 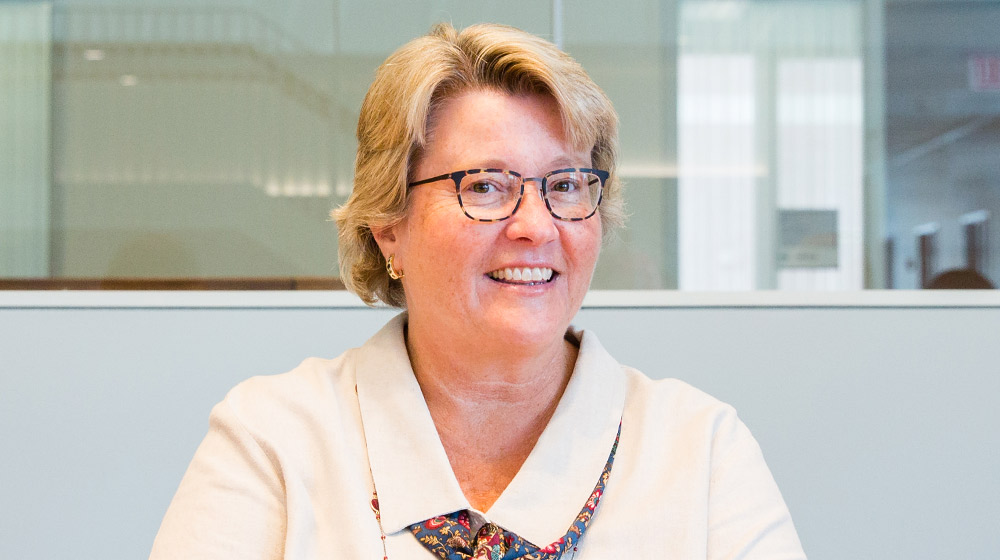 Anne Reilly, PhD, addresses a broad range of organizational change issues in her research—in addition to those surrounding gender and careers.