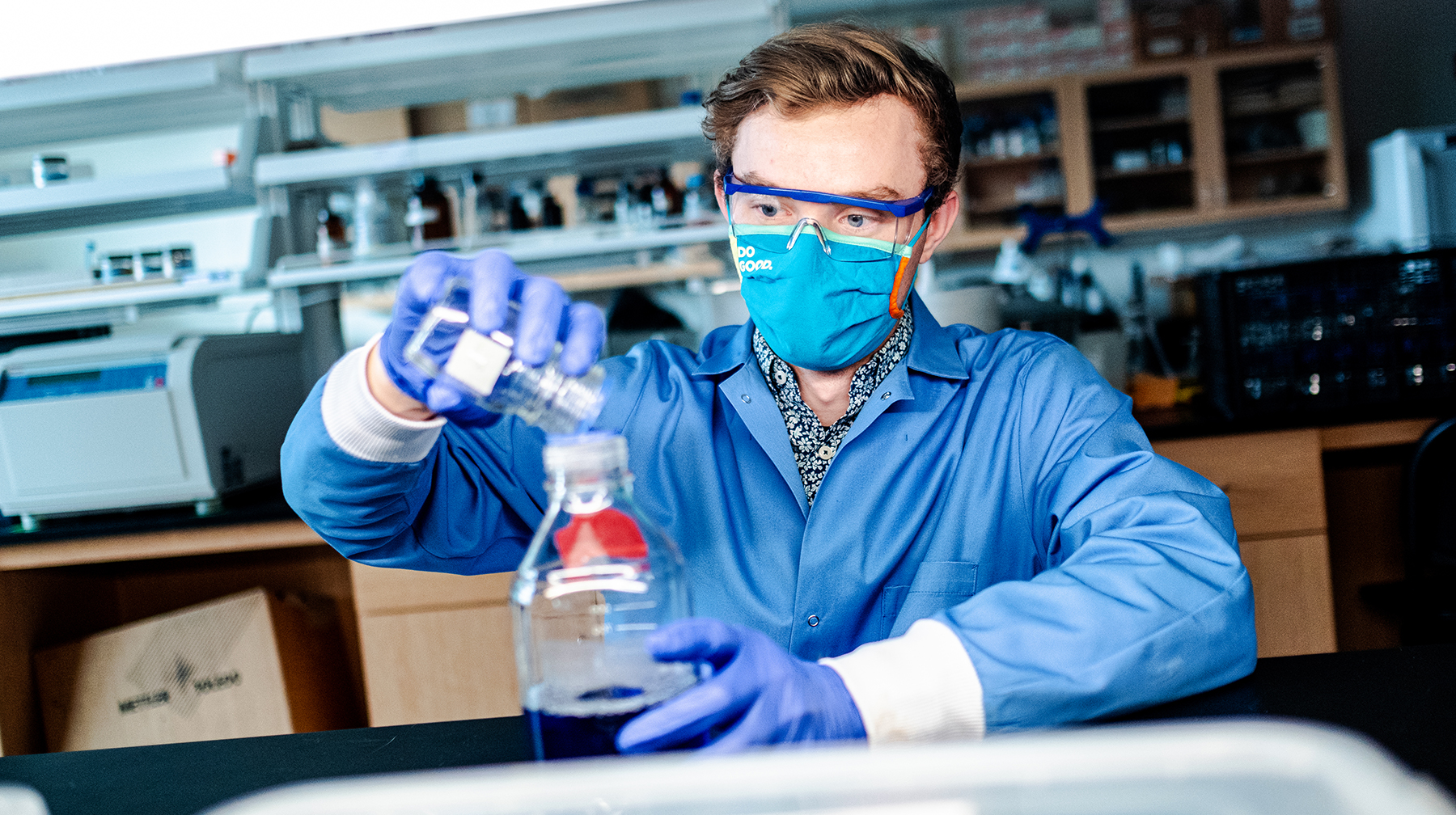 Matthew Lorentz is a leader within the School of Environmental Sustainability. He’s also a changemaker dedicated to helping Loyola become a more sustainable institution.

Not only is Matthew leading organizations like the Student Environmental Alliance (SEA) and the Students for Sustainable Energy Through Anaerobic Digestion (SSEAD), he’s also had a seat at the table with Loyola’s decision makers, acting as a student voice for the University’s new strategic plan.

Here, Matthew shares how the lessons he’s learned inside and outside the classroom have shaped his experience at Loyola.

One of the big things that I was at the very creation of that’s still going and still growing is the Solutions to Environmental Problems (STEP): Biogas class. STEP is an engaged learning class within the School of Environmental Sustainability that's meant to look at large environmental problems and try to create projects that make real steps towards solving a facet of that problem. The first STEP: Biogas class was in the fall of my sophomore year. I jumped into that as a wide-eyed sophomore really excited to get involved in something.

The goal of that class was to create and present a feasibility study to the president of the University and her cabinet to try and show that this solution to a food waste problem and an energy problem could be solved through this technique called anaerobic digestion, which is basically breaking down food waste in the absence of oxygen. The microbes, bacteria, and archaea found in what's known as inoculum will break down that food waste and then produce gas that can then be used to supplement other energy sources. Since you're taking that food waste and you're converting it into that gas, there's a circular sort of renewable nature to it.

After my sophomore year, I become a peer mentor for another cohort of students the following spring. There was a pause during COVID-19, but now, once again, I'm serving as a peer mentor this semester for a really great group of students. We're doing a lot of lab research, looking at how we can take this kind of conceptual idea that we have and try and make it the most feasible for Loyola. It's gratifying seeing how something like this can start as a very contained class and then grow so that so many different people from around the University, whether that's faculty, staff, or students, can be involved in it and play a big role in it.

What’s the most important/valuable lesson you’ve learned from your time at Loyola?

One of the most important lessons I’ve learned at Loyola is that it’s worth it to put yourself out there. I had my class schedule set in stone when I saw a flyer for that initial STEP: Biogas class. I thought, “That looks awesome.” But I was a little bit nervous. It was going to be more work to change my schedule—I already had this safe plan. But I sat down with one of my friends in the dining hall and asked what they thought I should do. They said, “Just go for it.” And while I was eating my lunch, I changed my entire schedule so that I could take this class. It’s made all the difference because that course exposed me to so many different things.

Another example was joining SEA. I had been a member for a semester when elections rolled around, and I was talking to some people about potentially running for something. I ran and ended up becoming the president of the organization and meeting a lot of new people along the way. I think the combination of putting yourself out there, being willing to be a little bit vulnerable in those situations, and learning along the way are some of the most important things that I've learned at Loyola. 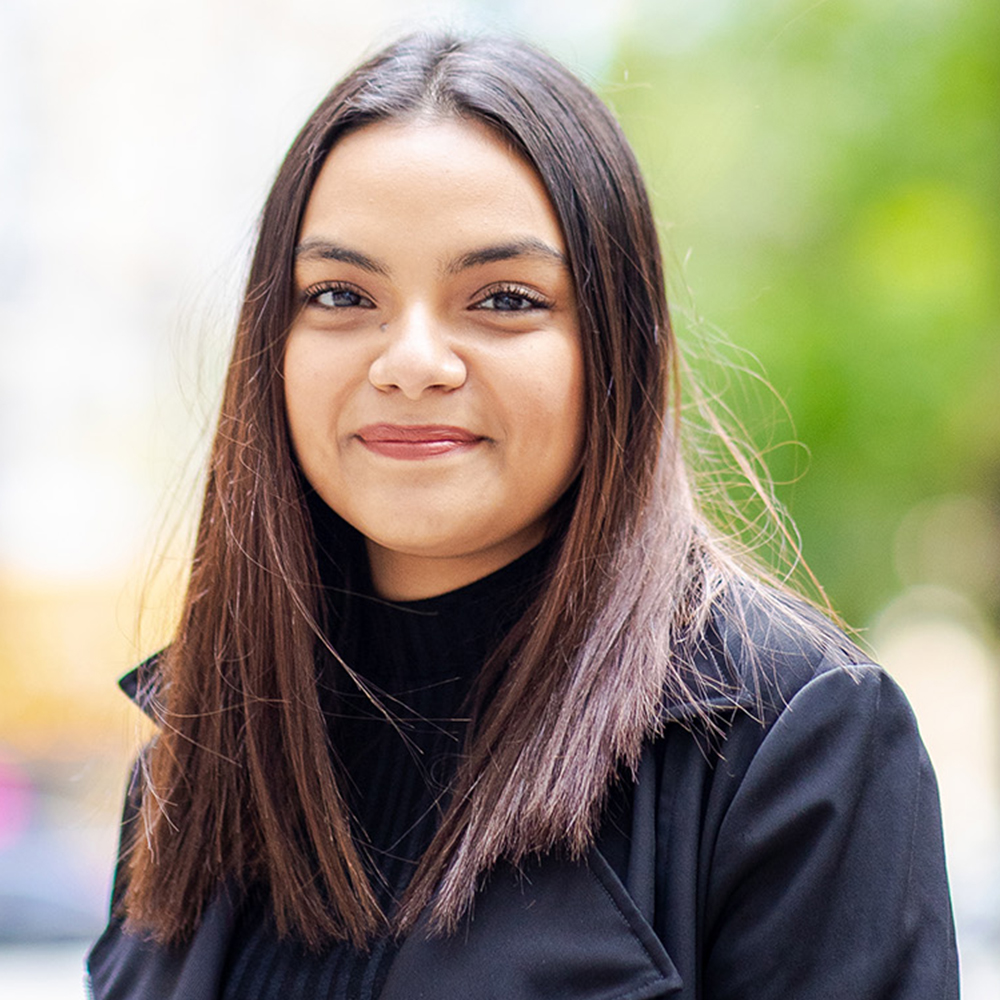 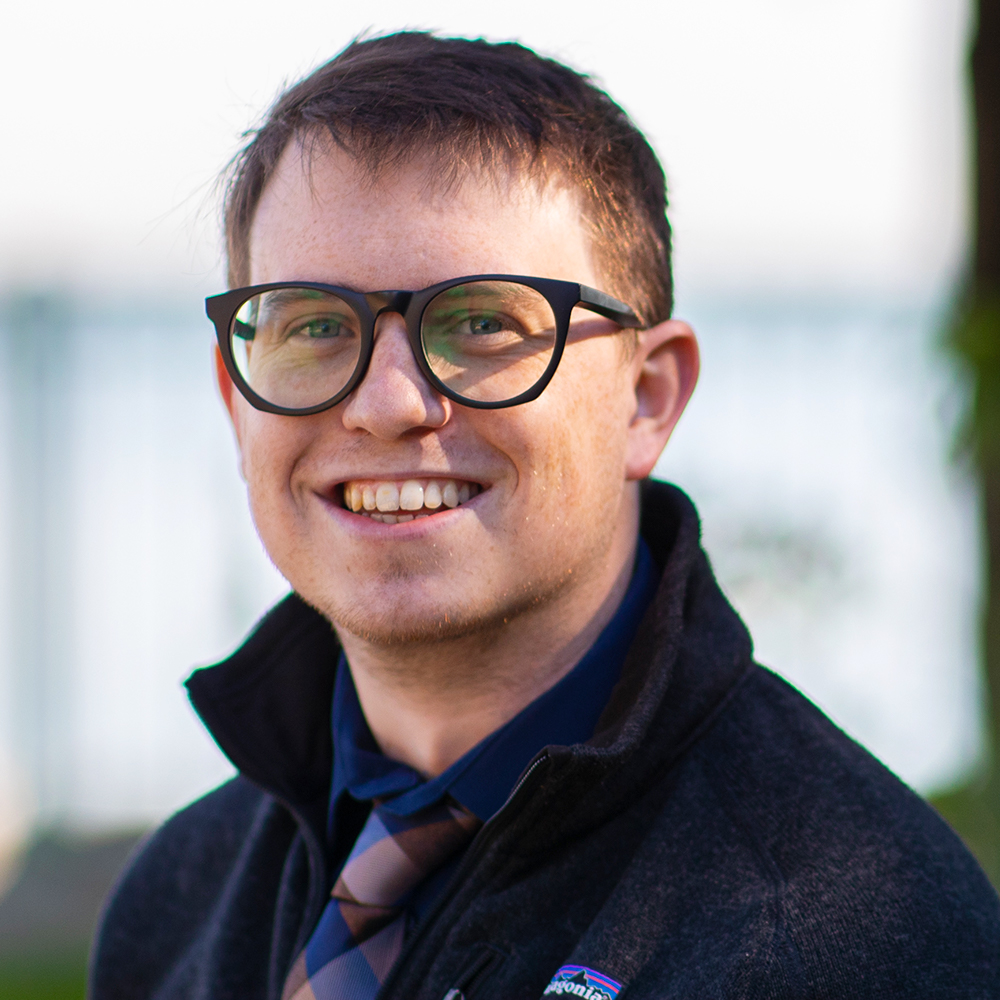 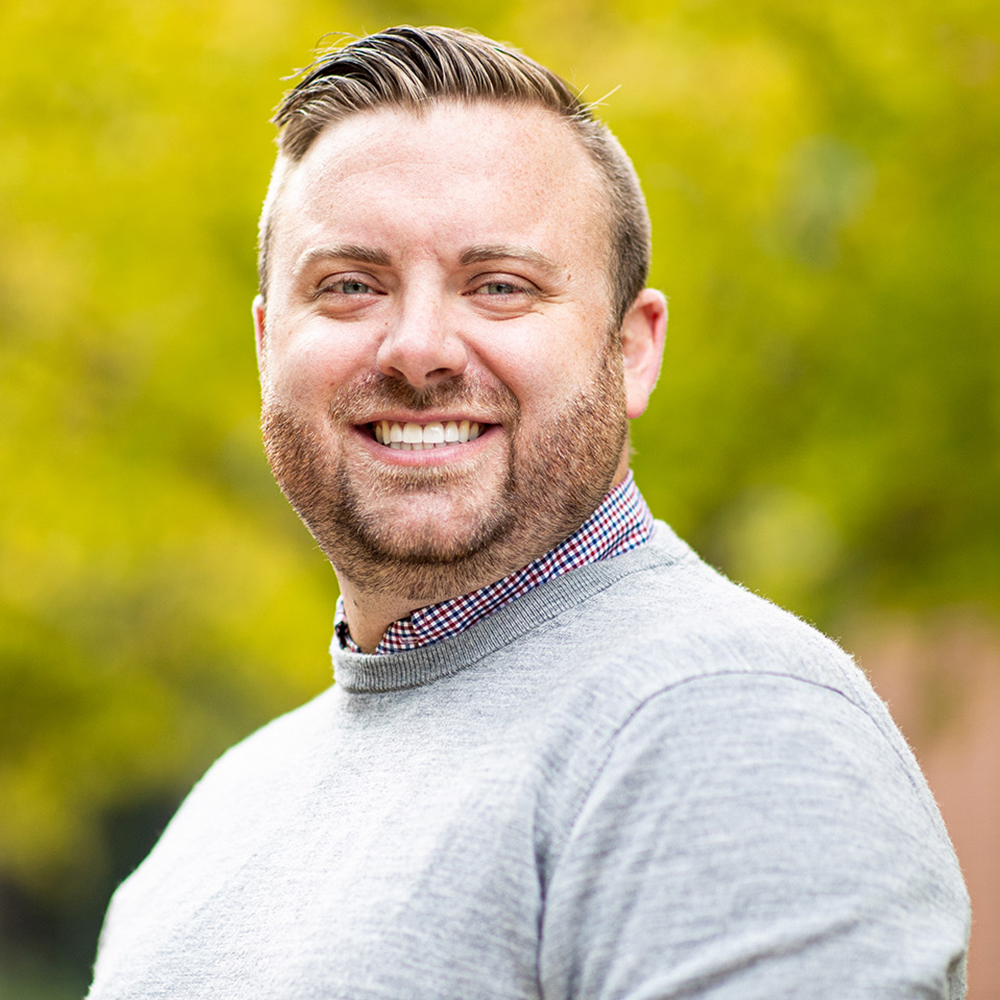 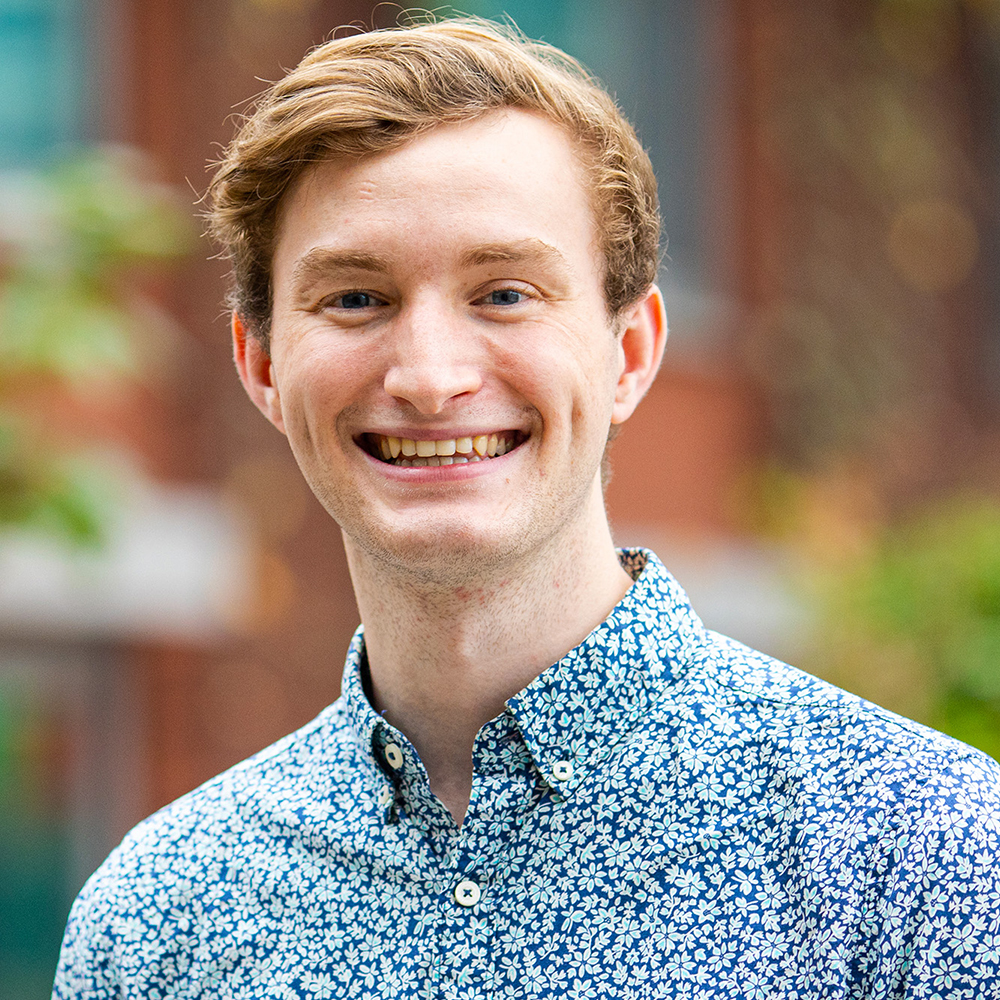 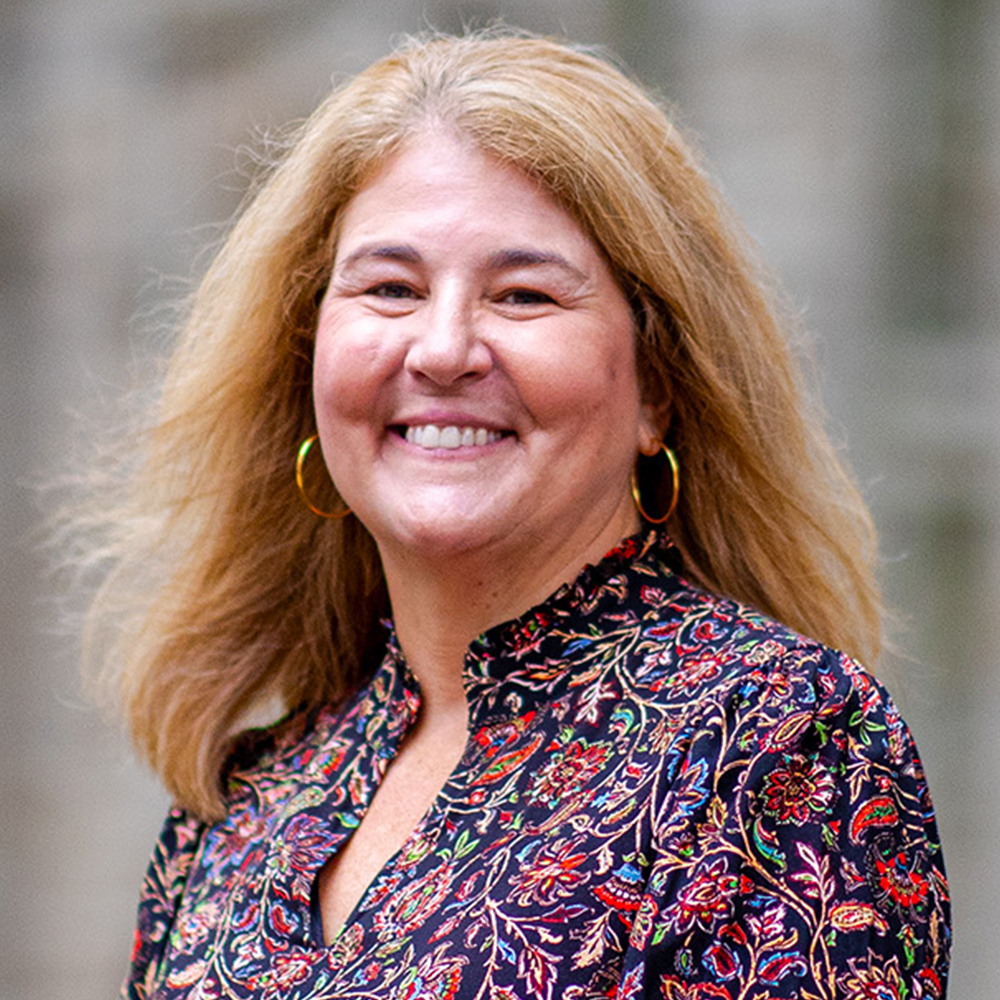 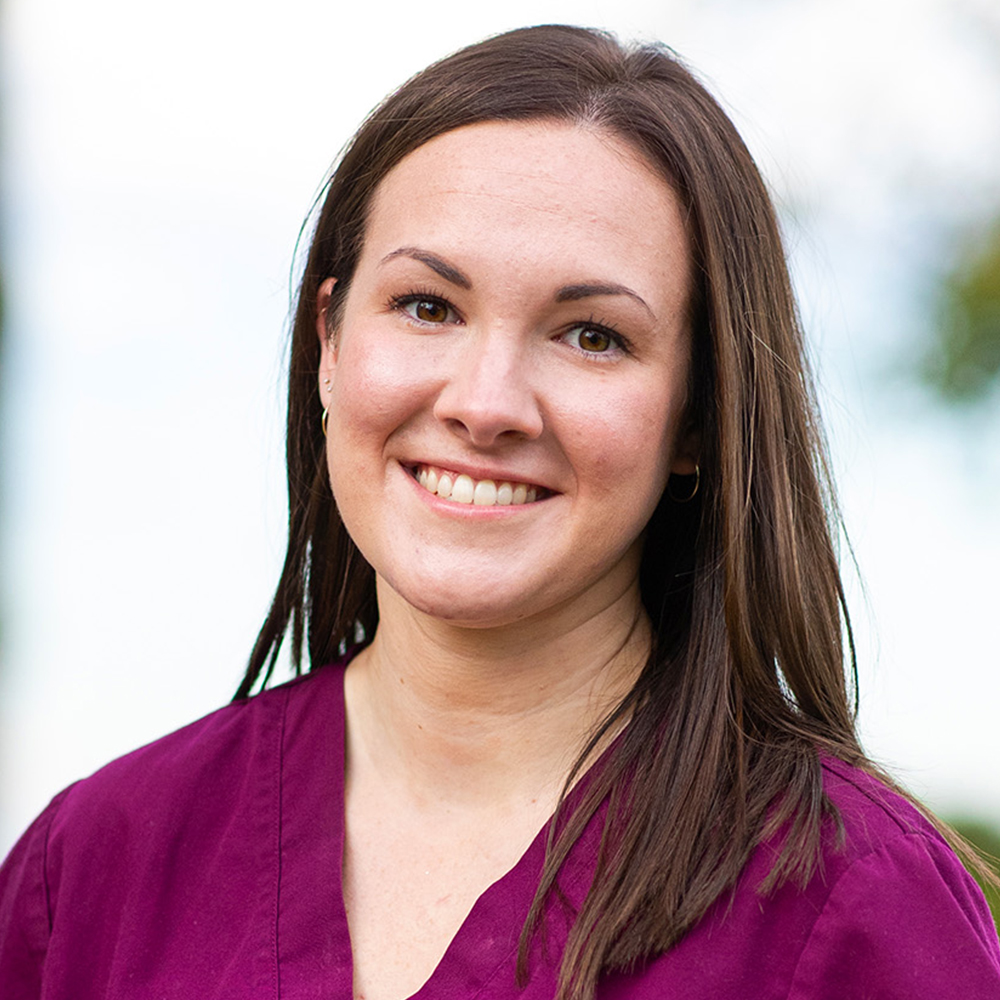 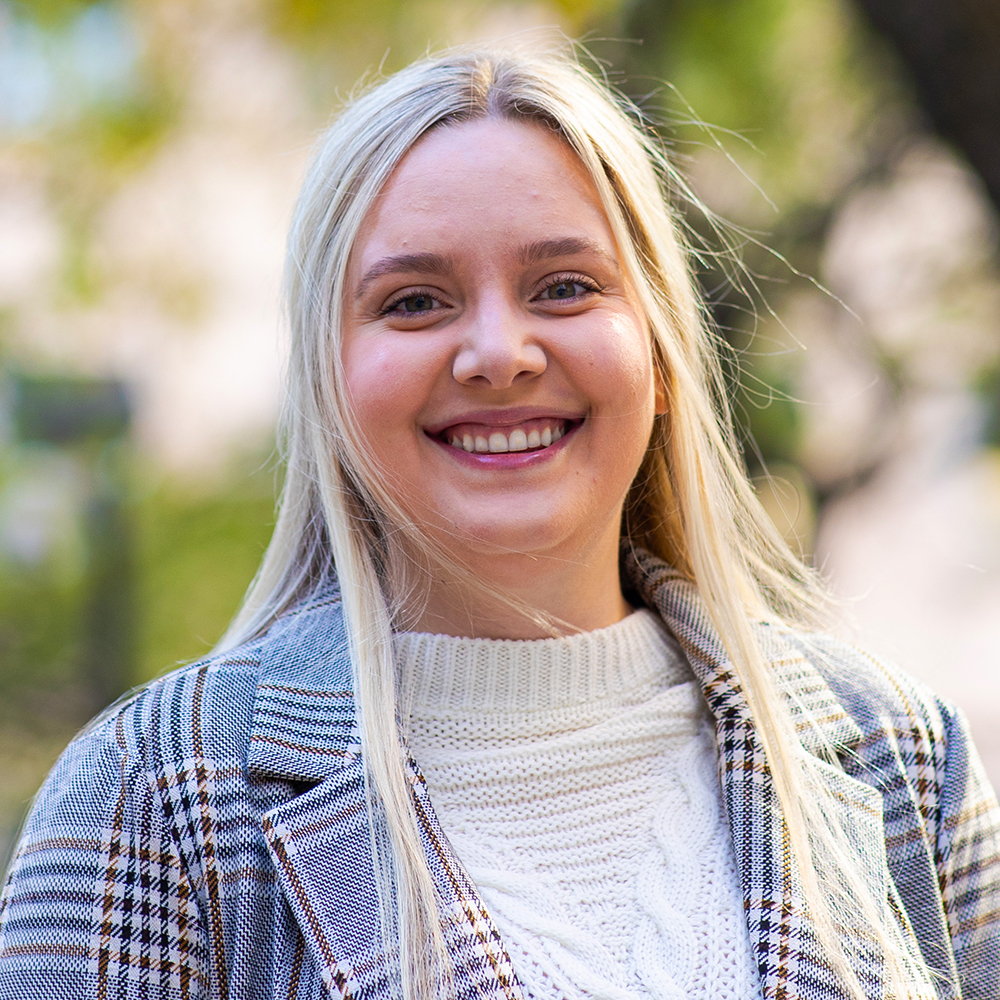 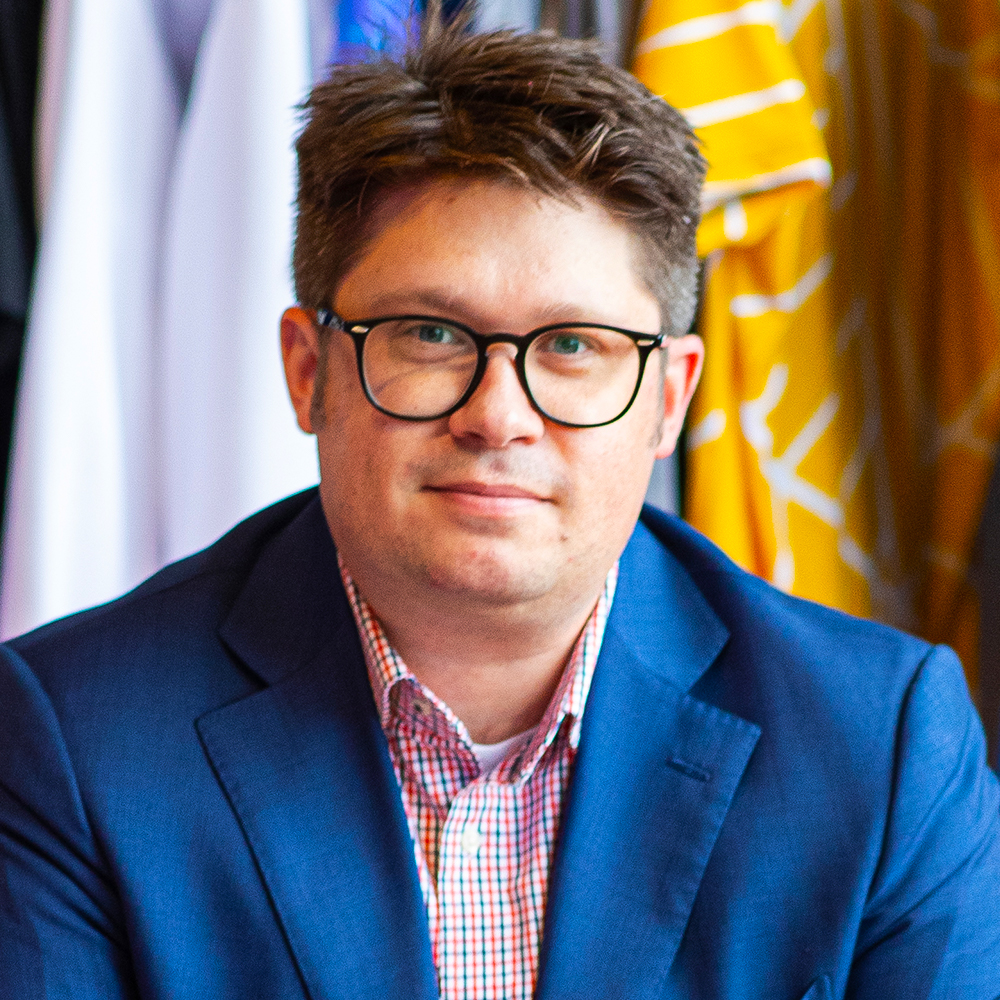 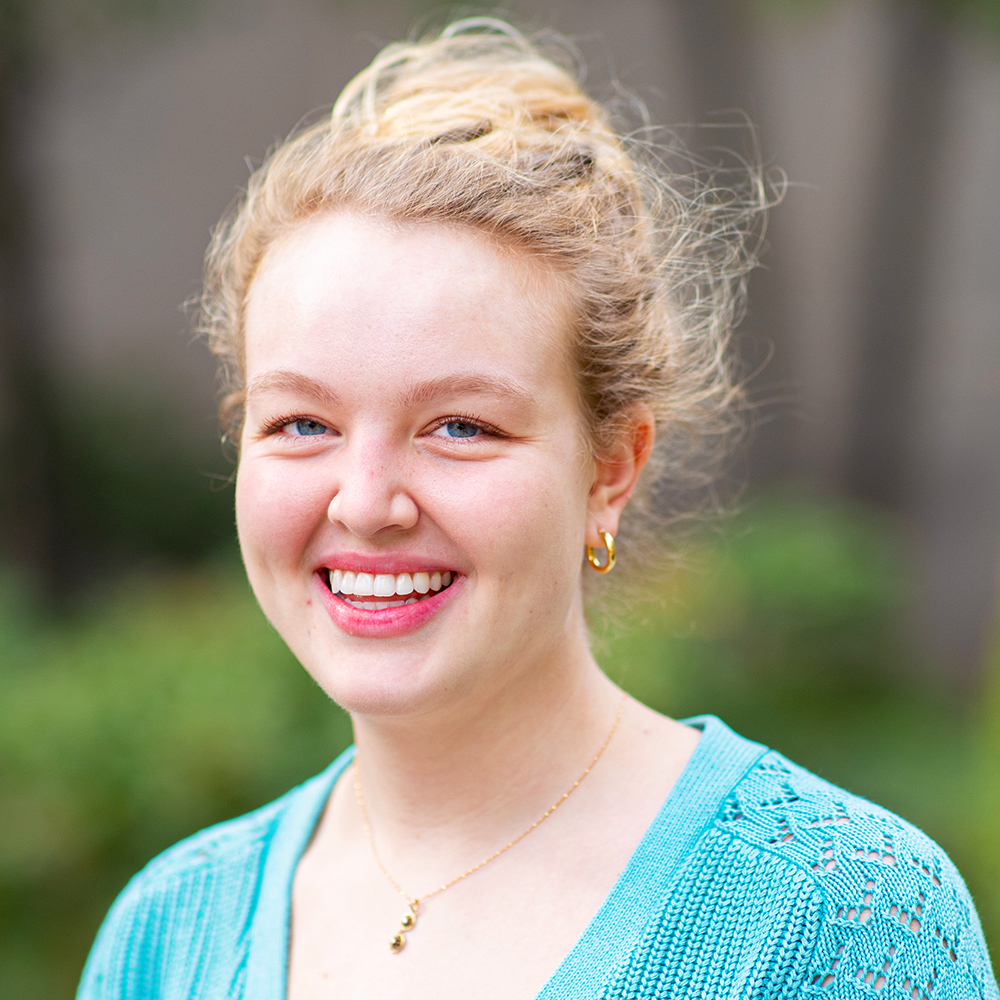 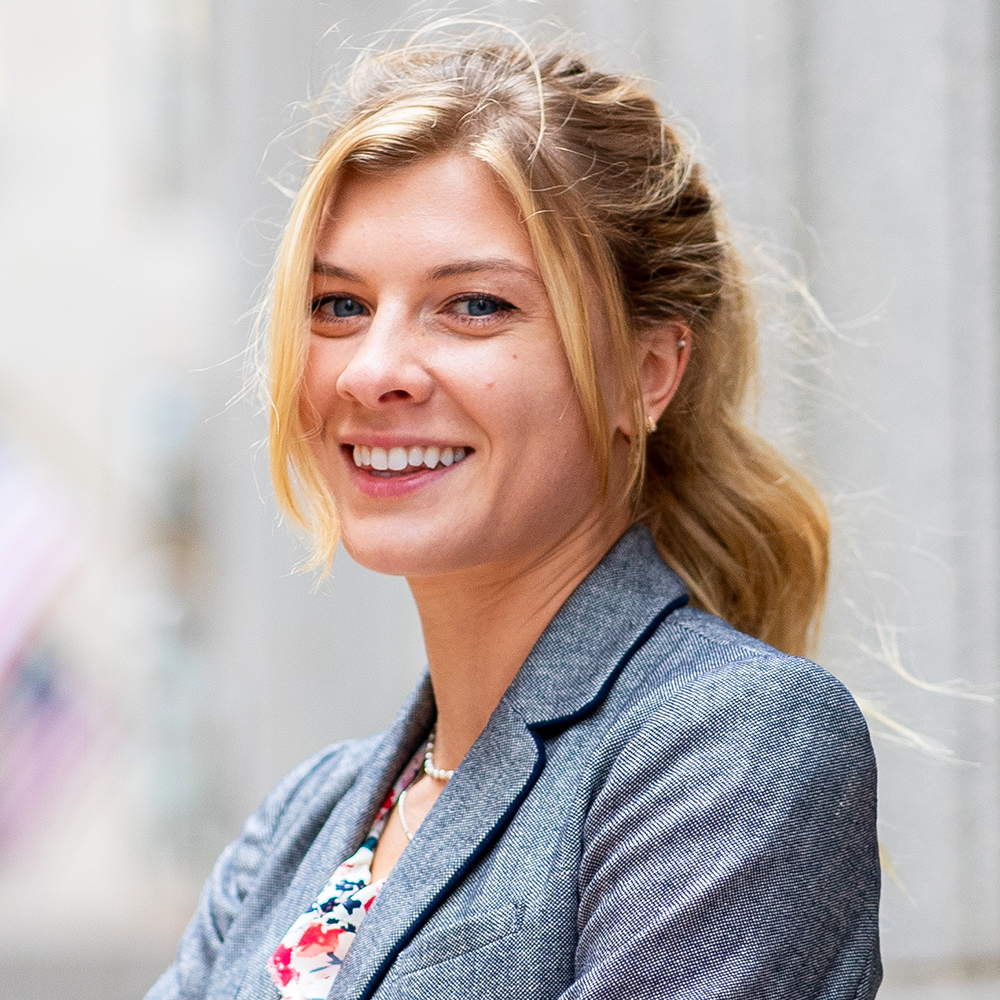 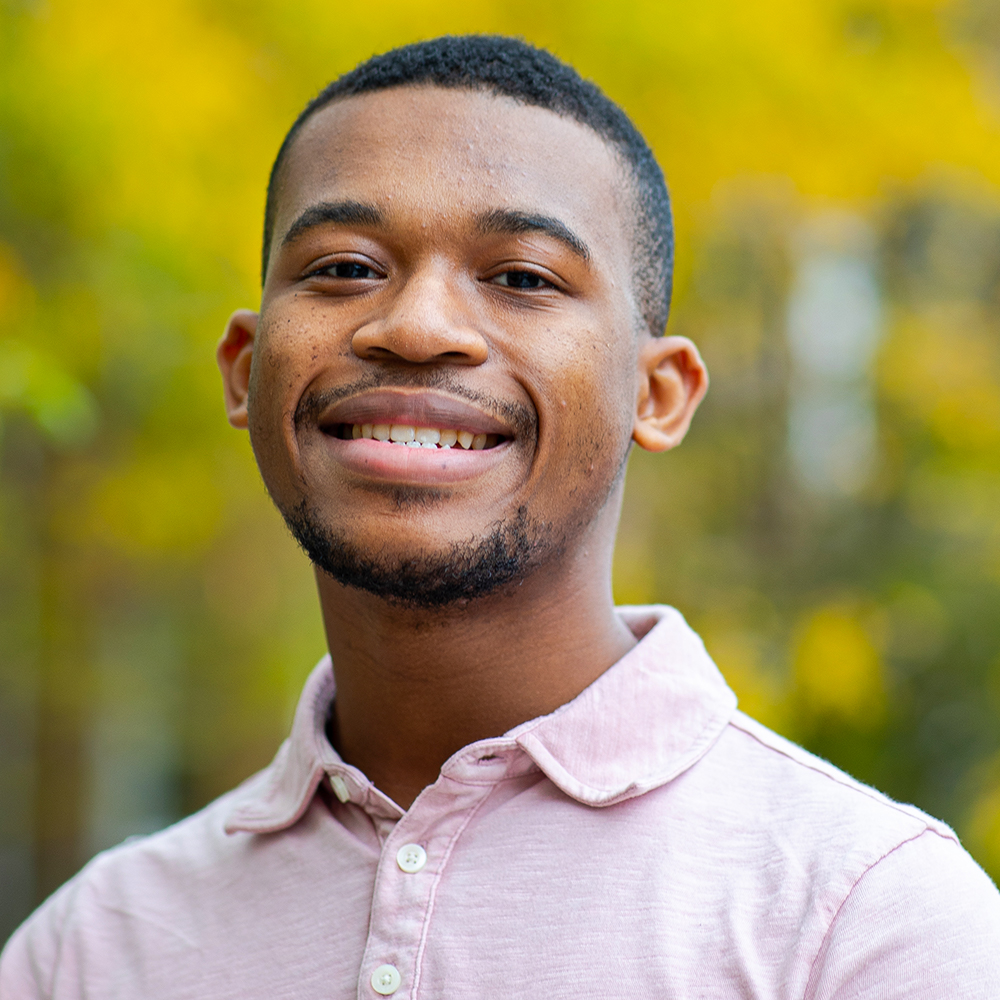 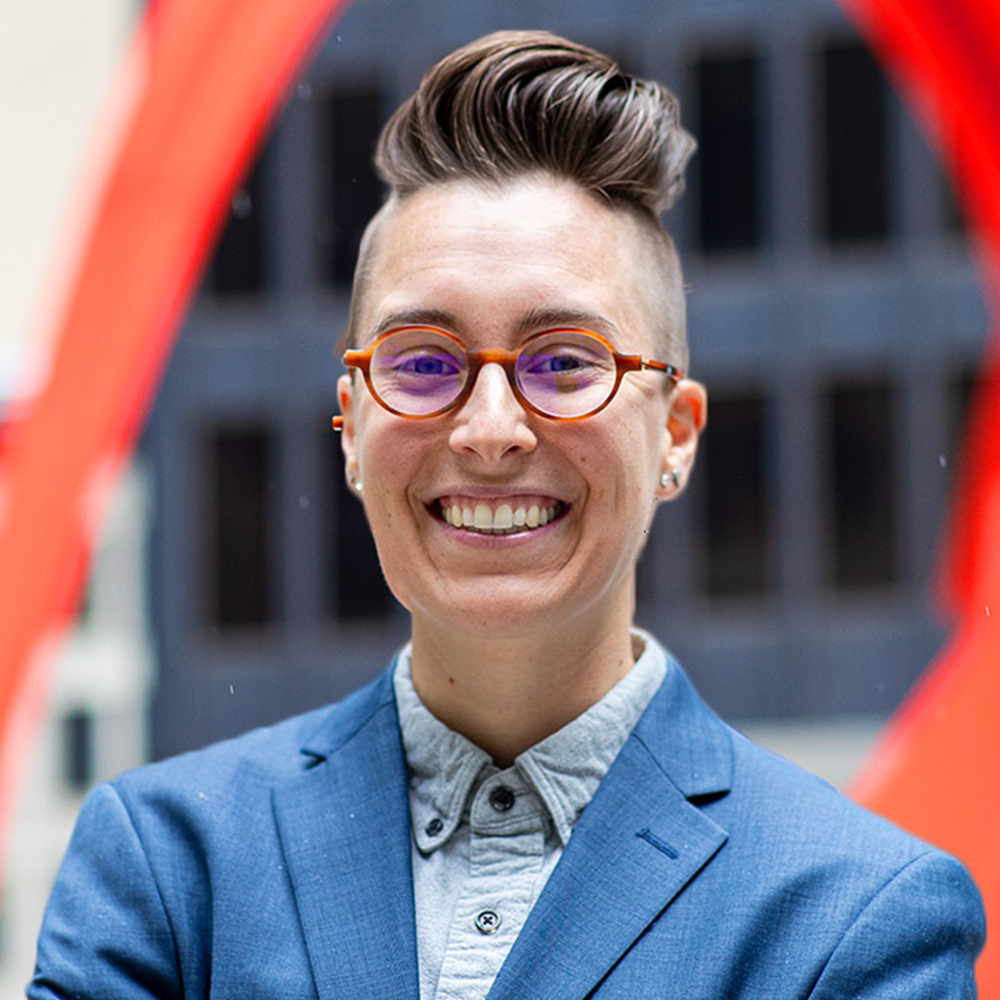 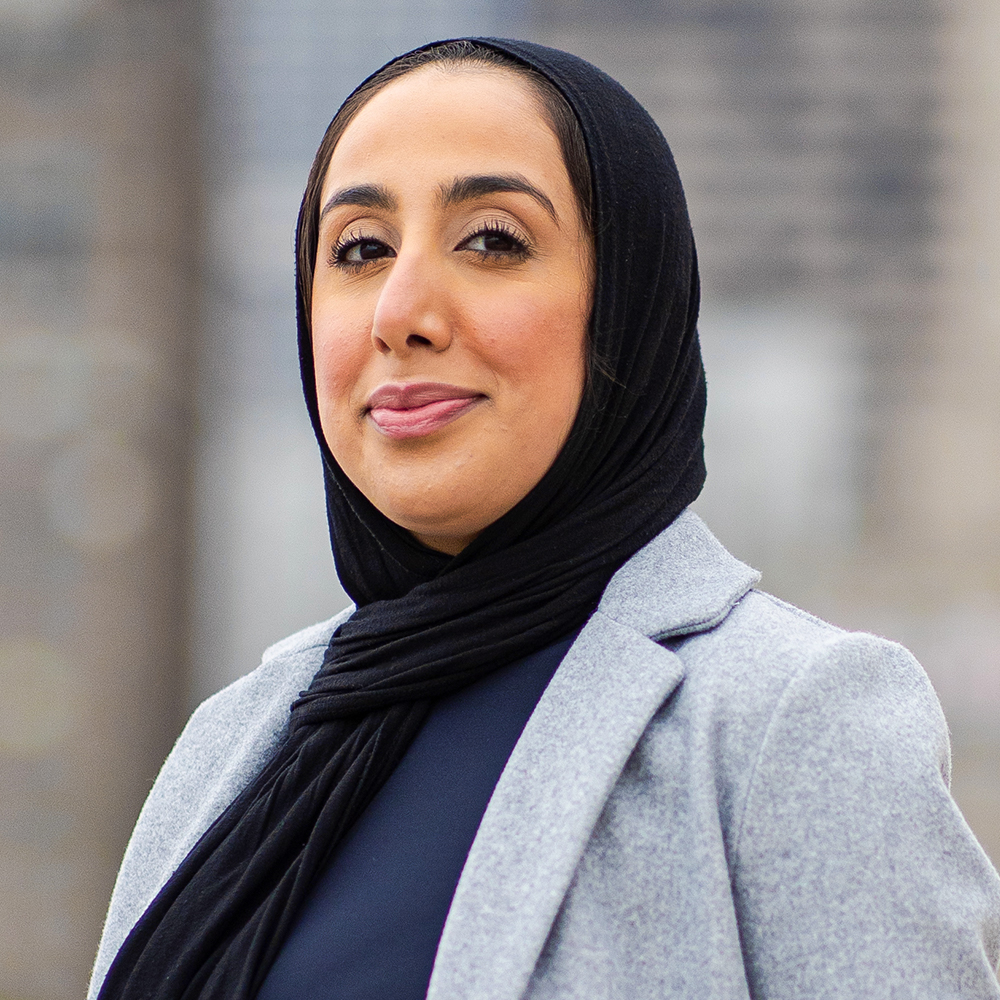 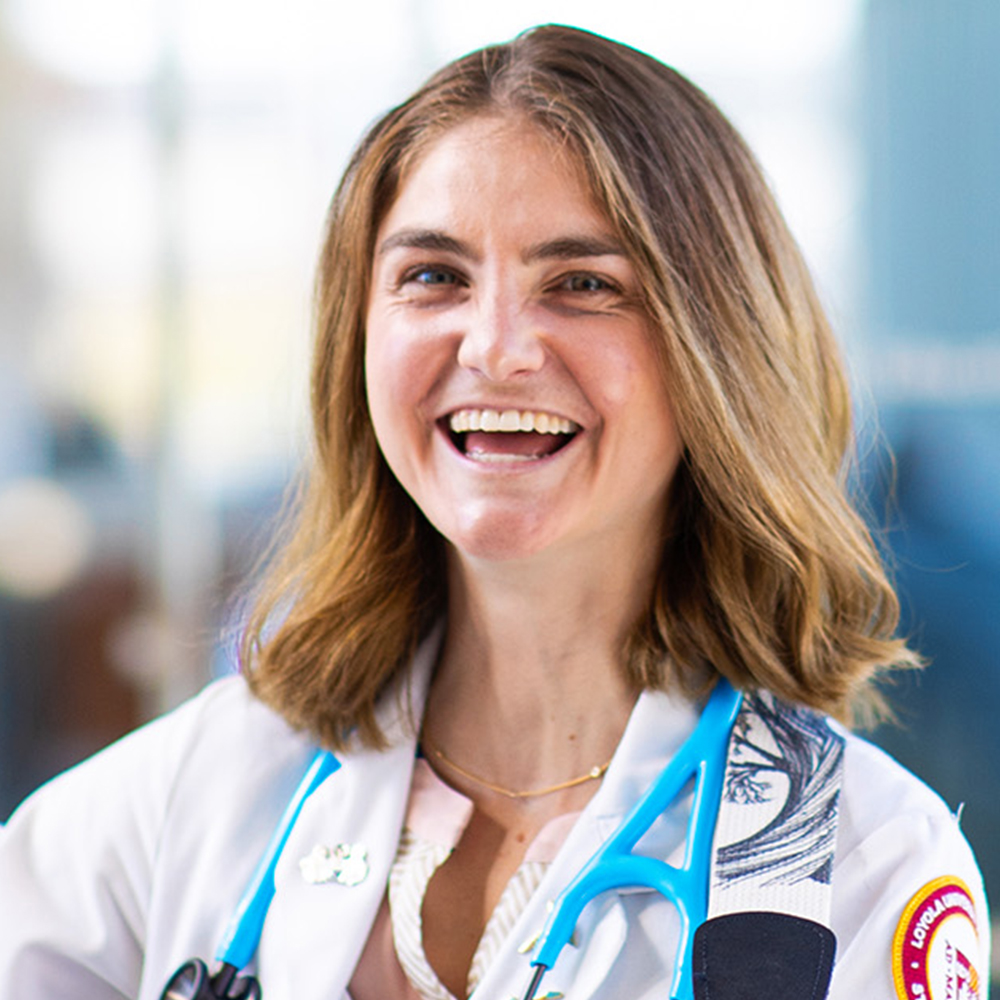