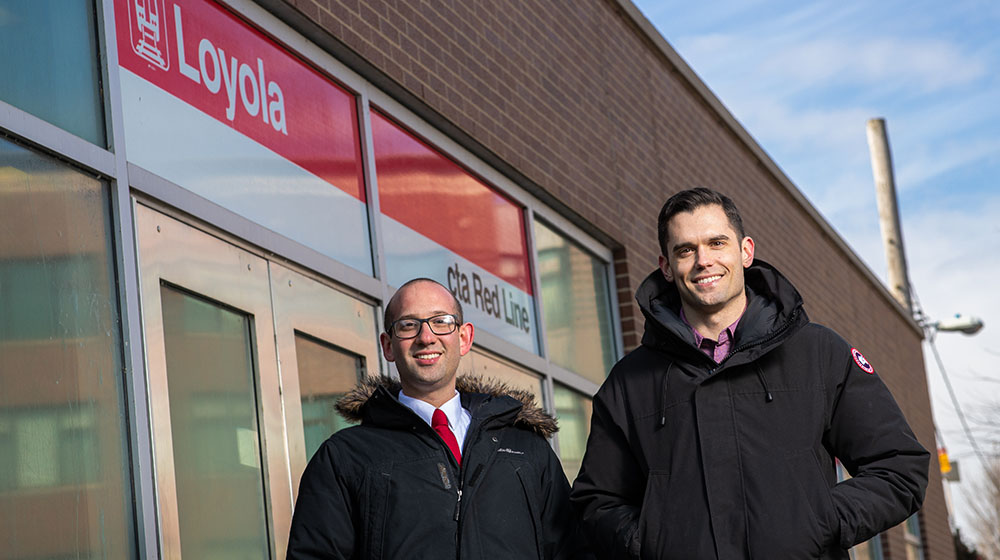 There were seven CTA elevators temporarily out of service on February 21. Sam Siner and Tyler Arndt—Loyola University Chicago graduate students in software engineering and computer science, respectively—say that’s on the higher side. (The number normally hovers around three or four.) They didn’t get that info by starting their day by riding the length of Chicago’s subway system, monitoring equipment. The information flowed directly into the app they designed together, Elevate.

The app allows users to add their frequently visited stations to a list that then delivers push notifications if elevators on one of those station’s platforms are out of service. The notification feature is important to both Siner and Arndt, as they wanted to make the information as easily accessible as possible. Currently, the CTA offers an email service that notifies riders when an elevator is down, but users are required to subscribe for every station on a specific line, which sometimes produces 20 notifications a day.

Siner and Arndt were excited to use a new technique they learned at Loyola: accessing Application Programming Interfaces (APIs). Companies like the CTA will house their data on APIs that allow developers to locate and use the information with less hassle. “We did a ton of research on mobility apps out there and found that none of them had good [User Interface],” says Ardnt. “There was a real lack of effective communication between the CTA, the app, and the users.”

Both students wanted to help the disabled after researching in class the lack of inclusive and effective public transit infrastructure. The entire project began as an idea last April and was available for Android phones as early as September. Siner completed an independent study over the summer, putting his skills to the test in a way that integrated his love for cell phone applications.

His friend Arndt thought the project sounded interesting and hopped on board to assist Siner in his research. “When we first started talking about this project, we knew we didn’t want to do something that would just be a regular class project,” Siner says. “We knew we wanted to make something that could really help the community, Loyola-style.”

While gathering information, the pair met a man in a wheelchair who served as their primary consultant. “He told us that he has his morning routine already, and doesn’t want to have to remember to check yet another app before he leaves his house,” Arndt says. “That’s when we knew that usability was going to be key in our development process.”

Elevate had 80 downloads (through February) with more than 60 regular users. This summer, Siner is starting another independent study to adapt the app for iPhones as well as Androids. Before this project, neither had any idea how to make an app. A class on Object Oriented Programming offered guidance. (The professor of that class, Robert Yacobellis, was an advisor for the independent study.)

Throughout their time in graduate school, both students have been grateful for the support and special attention their instructors and peers showed them. Arndt, who came to Loyola after deciding to leave a career in architecture, was shocked at how welcomed he felt before he even committed.

“I remember I was between a few schools in the Chicago area and I was talking to an instructor from Loyola who was telling me about the program. She said, ‘You should speak with our dean,’” says Arndt. “And I was so shocked that the dean of the whole school would take time out of his day to talk to someone who hadn’t even chosen yet. It really solidified my choice.” 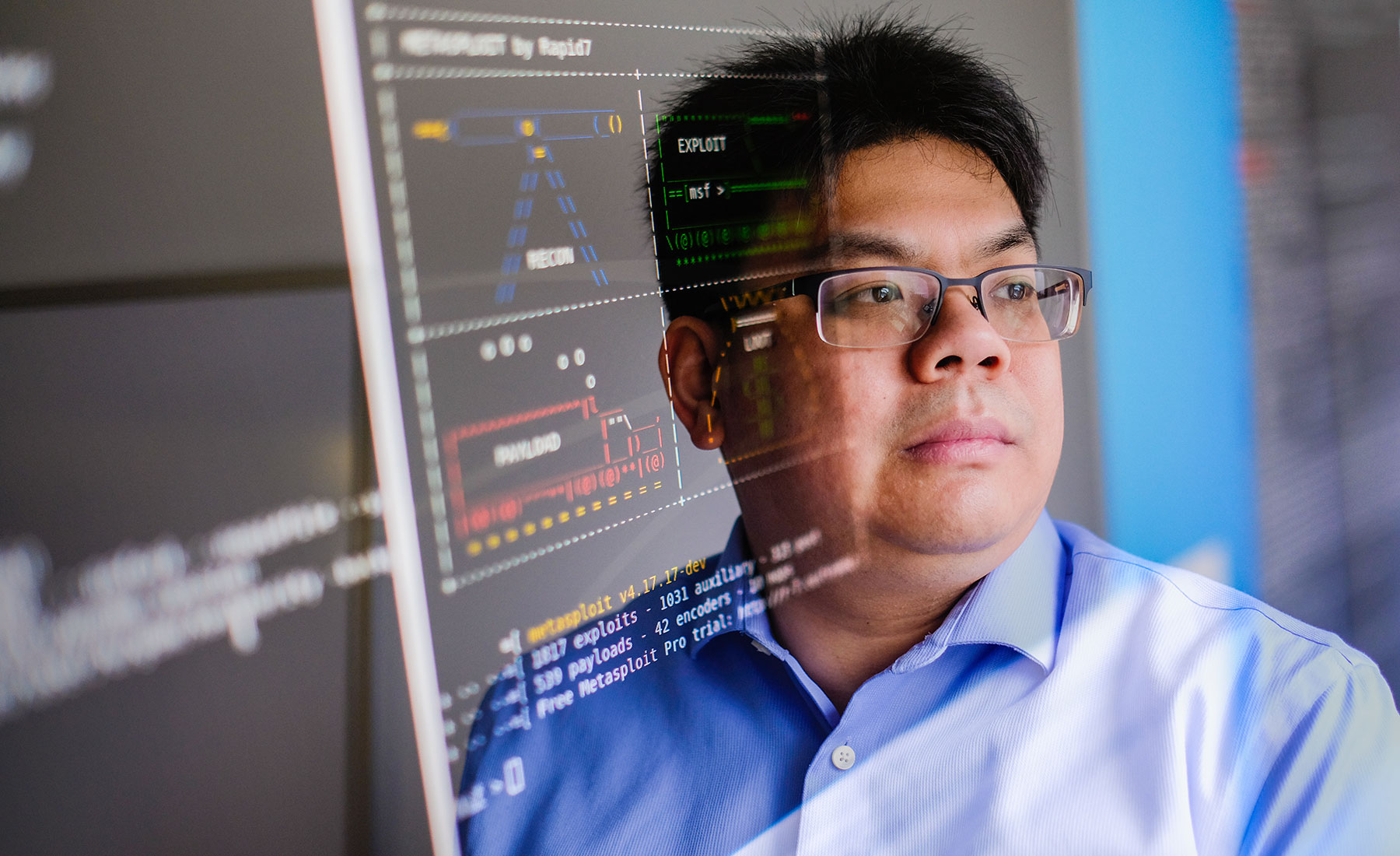 Every member of the Loyola community plays a role in shaping the life of the city we call home. Read more about the University’s impact in Chicago.