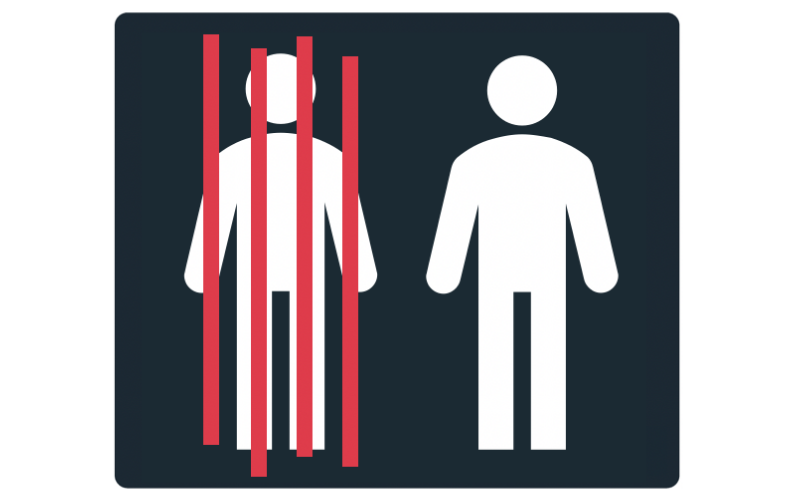 In January 2021, the Illinois General Assembly passed the Pretrial Fairness Act (PFA). The PFA fundamentally changes bond court practices and pretrial release in Illinois by abolishing cash bail, prohibiting pretrial detention for most defendants, and limiting the conditions that may be placed on defendants released pretrial. Opponents have argued that the reforms will limit local courts’ ability to detain dangerous defendants or to impose meaningful pretrial release conditions to ensure public safety. In contrast, proponents argue that the reforms will lead to few changes in the number and types of defendants held pretrial; rather, they argue, the reforms will simply reduce the number of people required to pay cash bail to secure release and will reduce the number of days defendants are held before release.

To examine these reforms, Drs. Olson and Stemen received three grants totalling $1.7 million from the National Institute of Justice ($630,000), the John D. and Catherine T. MacArthur Foundation ($600,000), and Arnold Ventures ($510,000). The goal of the proposed research projects will to estimate the potential impact of the PFA on bond court outcomes and pretrial release, pretrial detention and jail populations, and the lengths and costs of pretrial detention in Illinois using data from several local and state sources.