Hello all, it’s been a while since I’ve written, but I have a good reason for my absence- my laptop broke and it has been quite a journey to solve my tech issues. So, I come to you from an iPad, which is a little more inconvenient to type on, but I wanted to make …

The post Travel Catch Up: The Joys and Pains of Meeting New People While Travelling first appeared on #RamblersAbroad. Read More 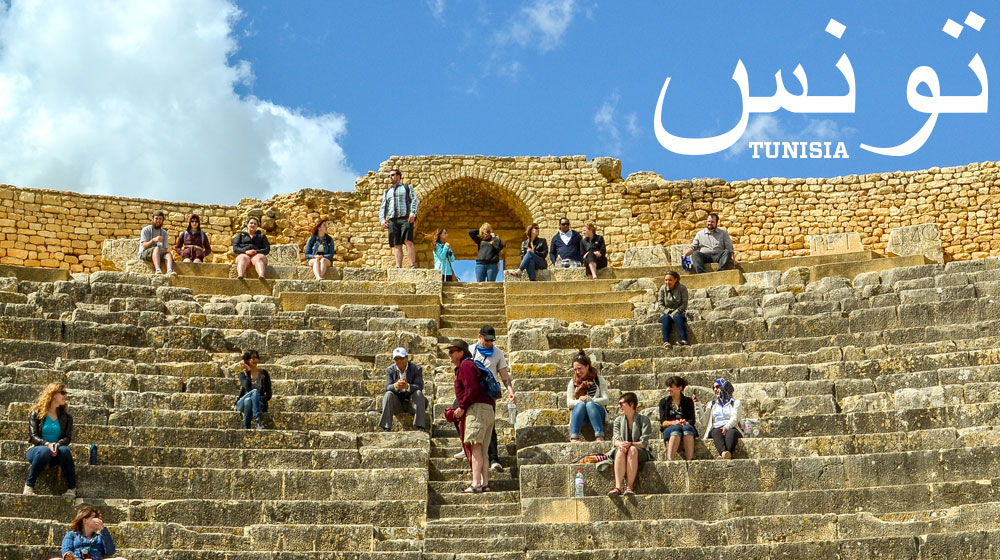 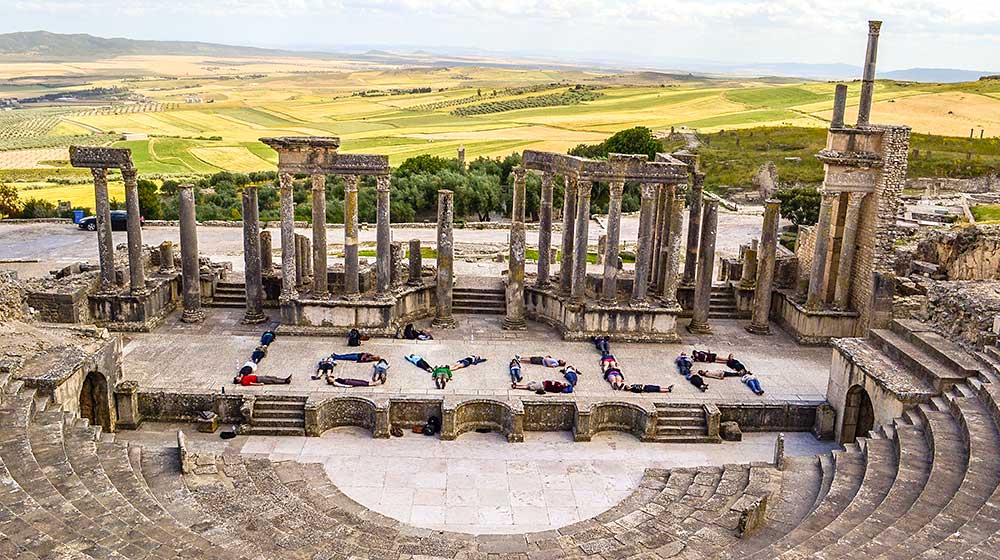 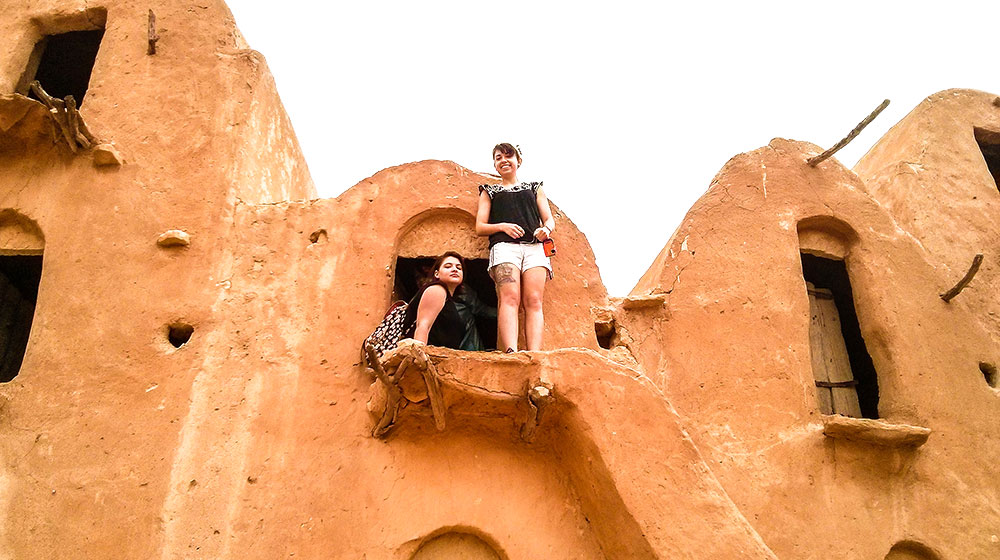 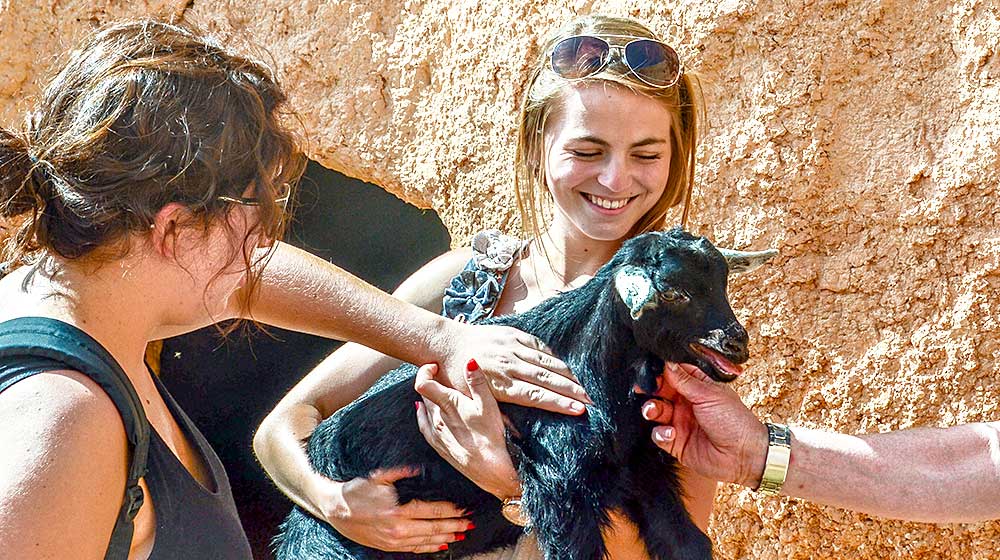 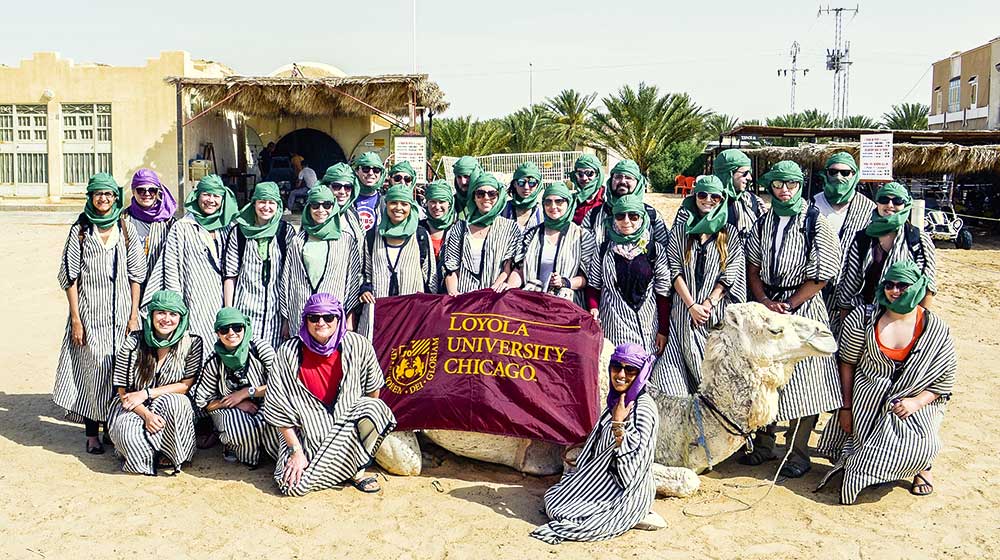 TUNISIA — Heading out for a camel trek in the Sahara Desert. (Photo: Nahrain Rasho) 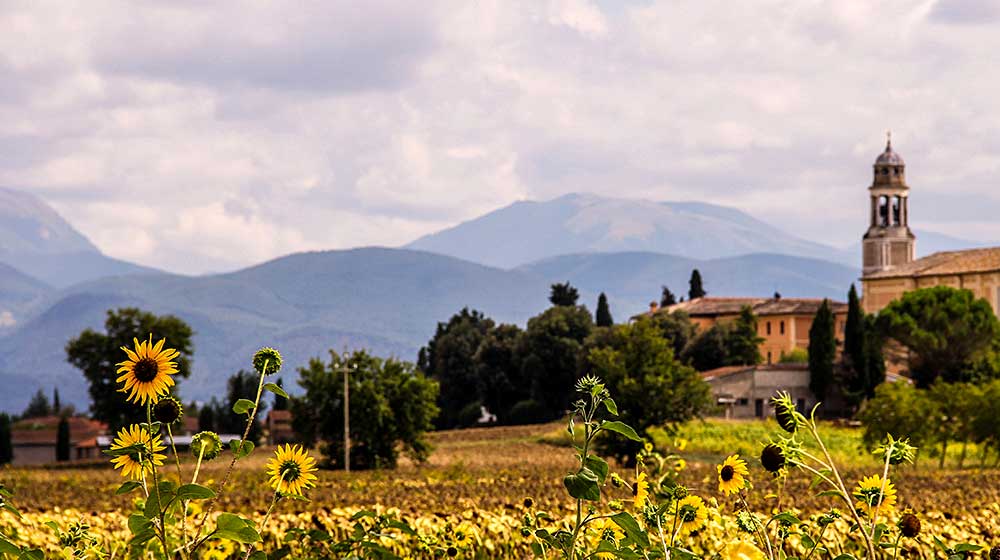 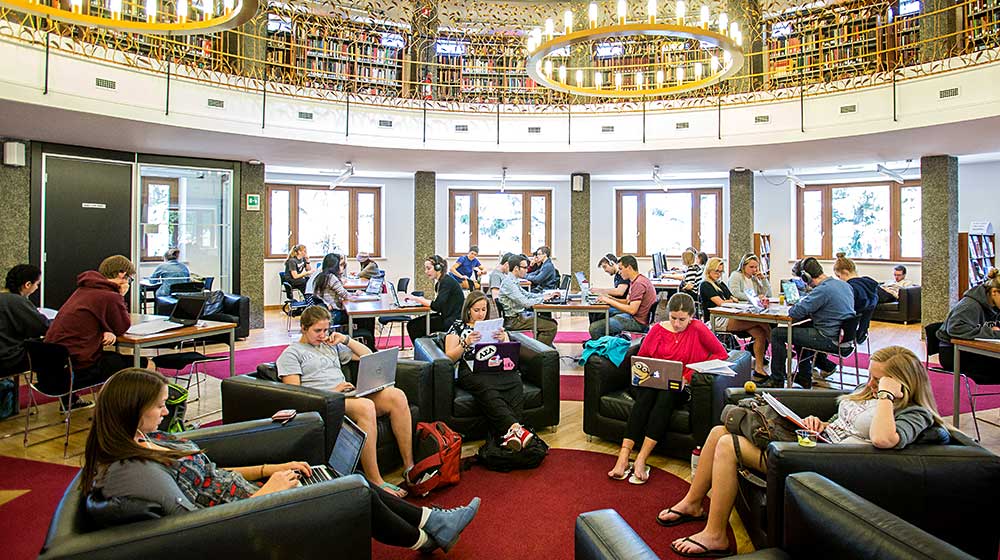 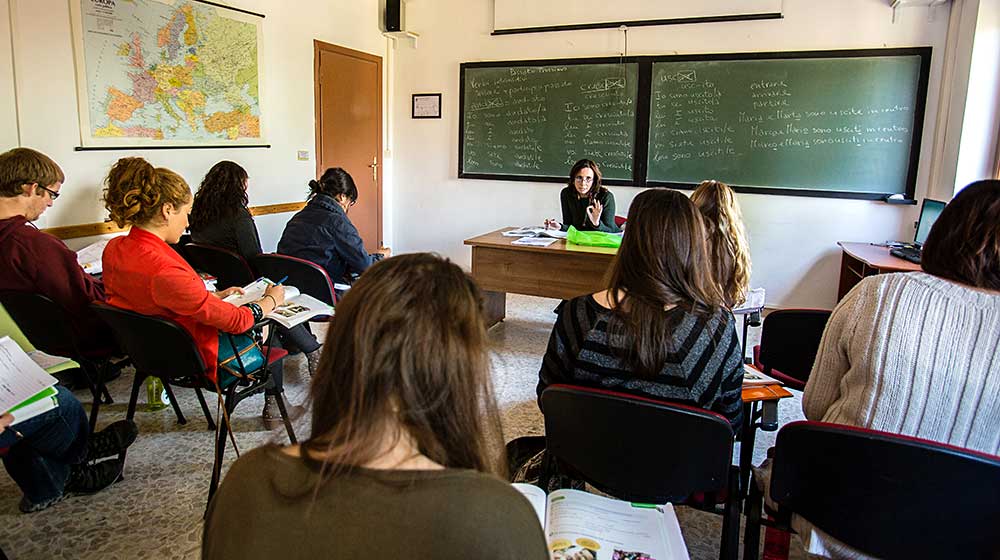 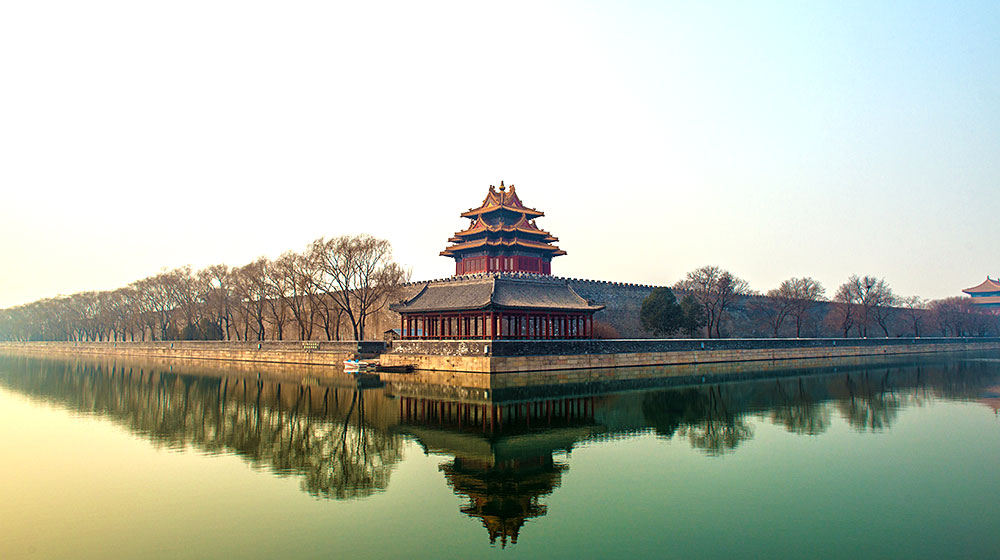 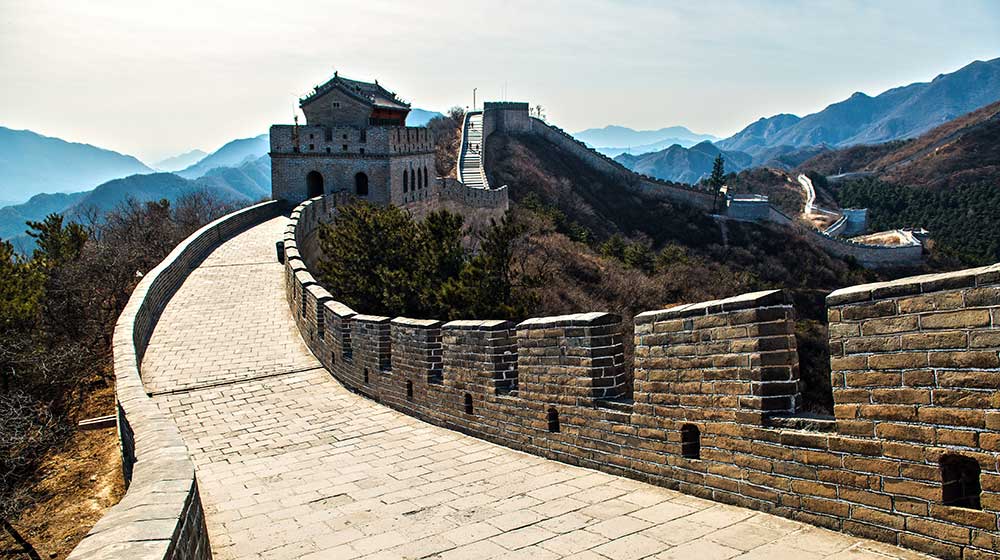 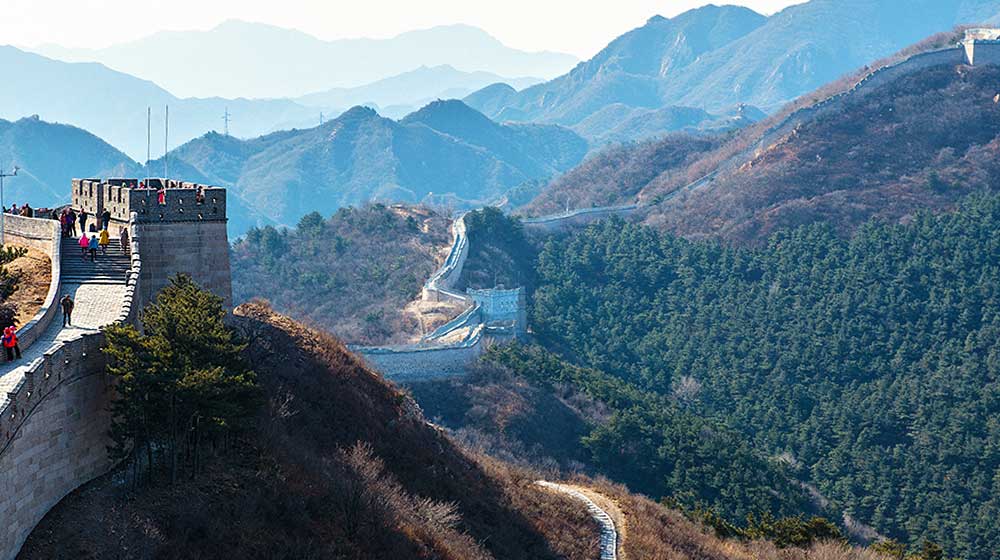 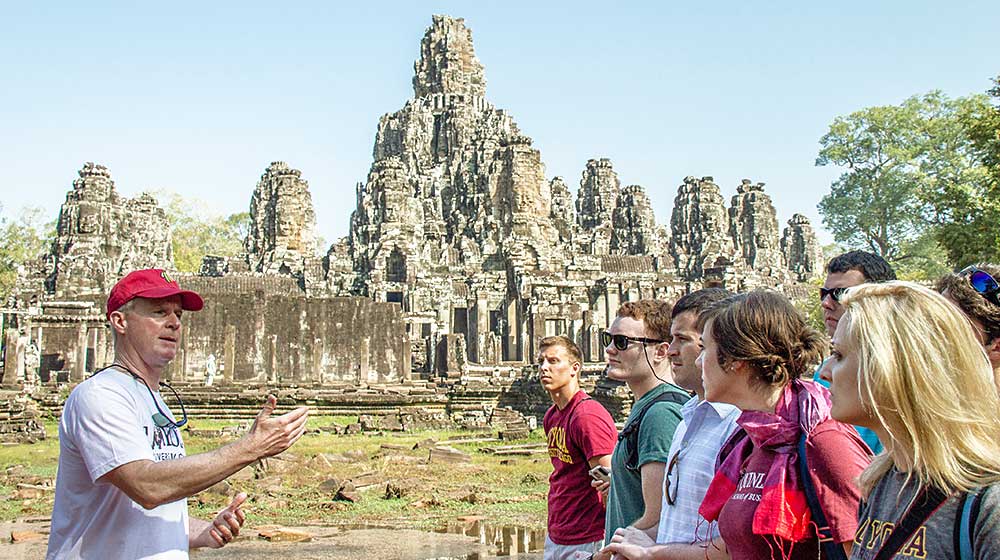 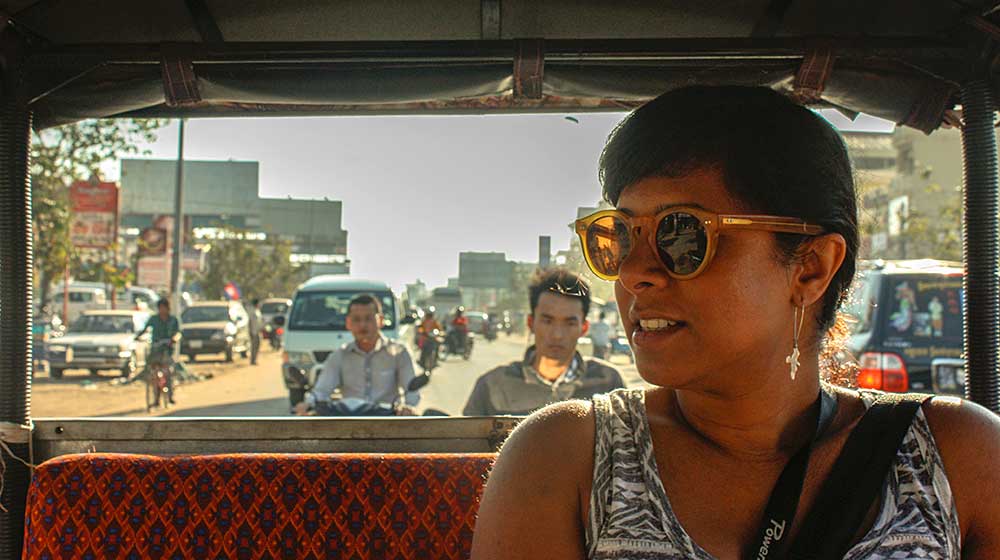 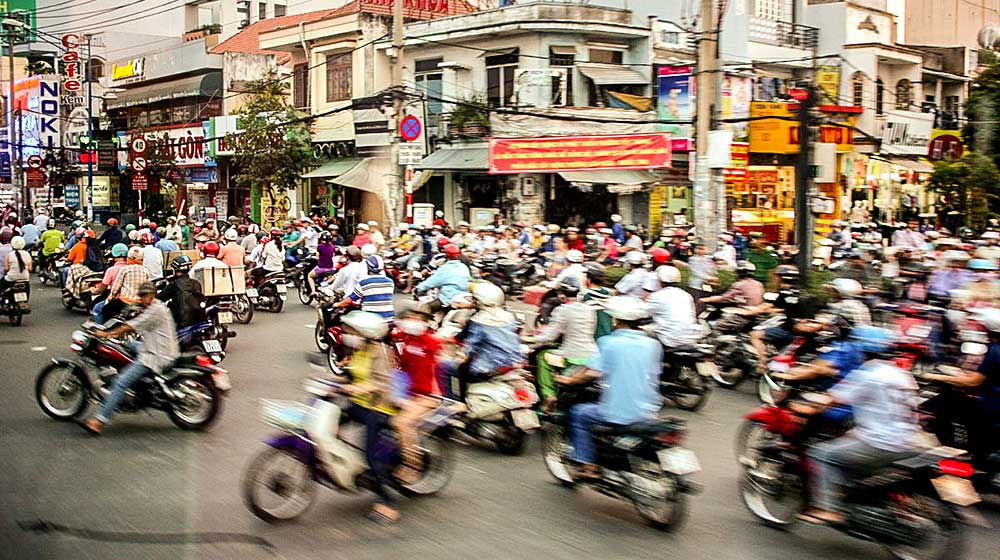 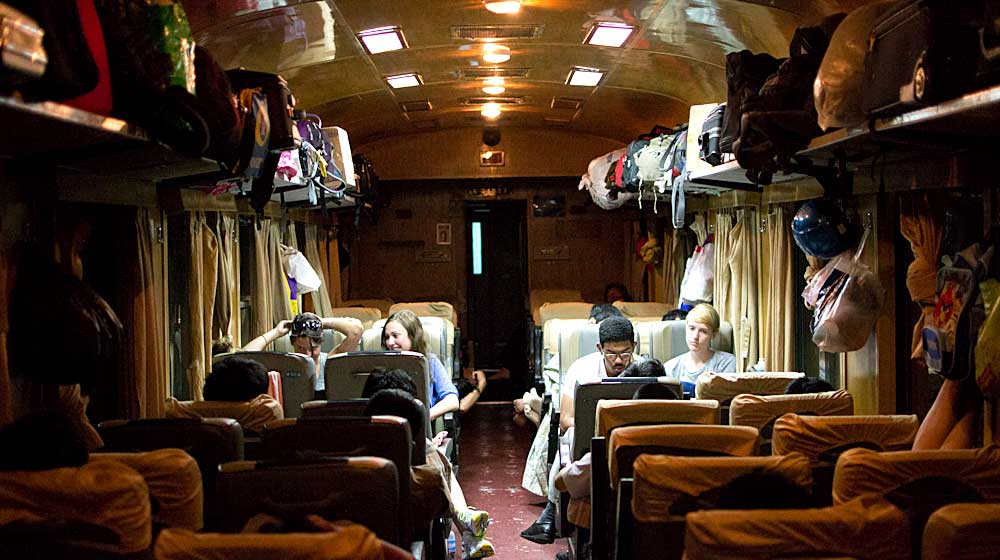 “Studying in Tunisia allowed me to experience a part of the world that many people never see, and it also let me learn about contemporary political issues. It was an invaluable addition to my education.”

— Andy Timmons, a political science/English double-major who studied abroad in 2014

A snapshot of the students

26
Number of students (undergraduate and graduate) who took part in the 2014 summer Tunisia course in North Africa.
30
Majors and minors represented in the class, including anthropology, economics, history, and political science.

Top experiences (as ranked by the 2014 class)

1
Camping overnight in the Sahara Desert. This has been the top-ranked student experience every year since the Tunisia course started in 2006.
2
Touring Sidi Bouzid, the birthplace of the Tunisian revolution where street vendor Mohamed Bouazizi lit himself on fire in protest in 2010.
3
Seeing the underground home of Miloud Hcheichi (above) in Tunisia and his question-and-answer session with the group. (Photo: Nahrain Rasho)

Keeping track of their trip

Beyond Tunisia: The world awaits

Interested in going somewhere other than Tunisia? Well, you’re in the right place. From opening the John Felice Rome Center in 1962 to becoming the first American university in Vietnam, Loyola has established a wide global presence. Below are a few highlights of the many study abroad programs we offer and a video that answers the question: “Why should you study abroad?”

What studying abroad meant to them

“It helped me grow as a person. I’m more confident now because I did it by myself.”

— Tahera Rahman, who chose to study abroad in Spain because of its rich religious history.

Learn more about our programs

Visit Loyola’s study abroad website for more information, including program listings and country options. Many Spring 2015 programs have an October deadline, so please go here to find when applications are due.