Loyola University Chicago School of Law publishes an annual alumni magazine, Loyola Law, which is supplemented with a monthly electronic newsletter, the eUpdate.

The bright and engaging format of both the magazine and eUpdate provide alumni and friends with news and information about the law school’s programs, events, and accomplishments. 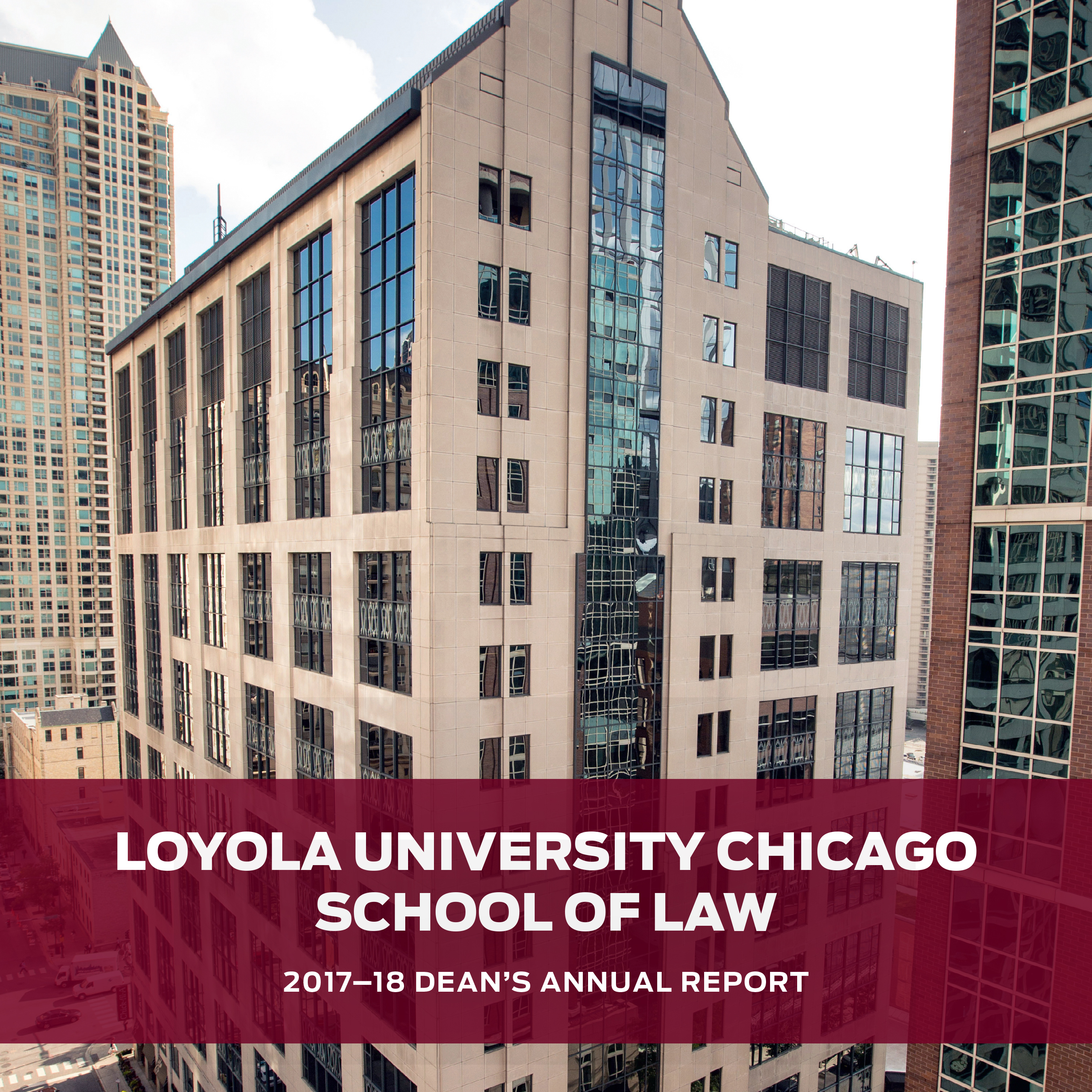 A book on the history of Loyola University Chicago School of Law has been published to mark the School of Law's 100th anniversary. The First 100 Years, written by Professor Thomas Haney, is an engaging and colorful publication that tells the special story of Loyola's School of Law over the last century.

The following articles by Thomas M. Haney highlight the School of Law’s rich history of diversity and inclusion and have been published in recent years in Loyola Law magazine: