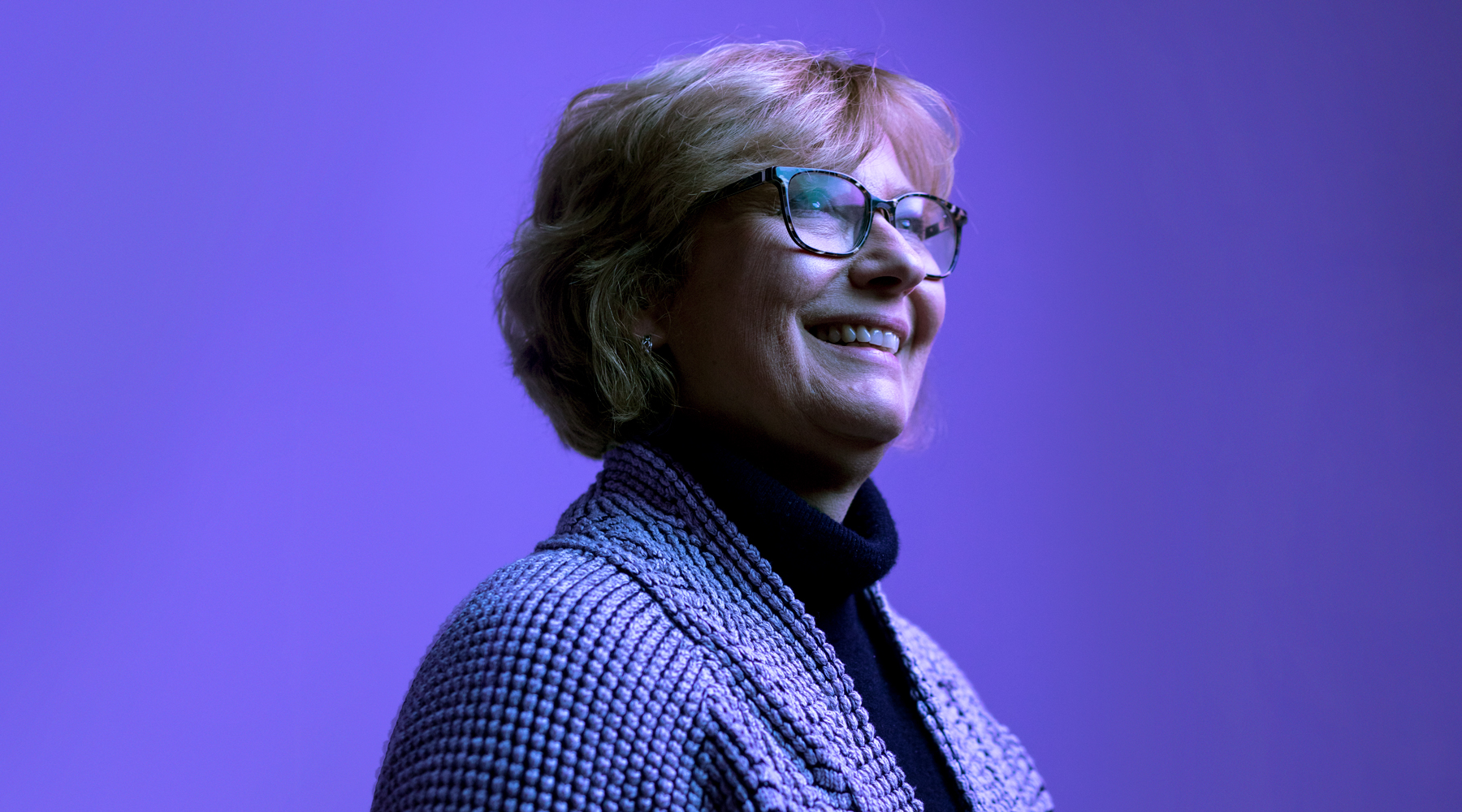 Leanne Cribbs, PhD, came to Loyola University Chicago in 1993. Her lab specialized in cardiac ion channels, particularly in smooth muscles. She continues to work as a co-investigator on projects studying potassium channels in airway smooth muscles as they relate to asthma. She became director of graduate programs at the Health Sciences Division in 2011, and then was named associate dean for graduate education for the University in 2016. She oversees the Women in Science student group on the Heath Sciences Campus, a group that aims to career advancement opportunities for female graduate students and also help empower the next generation of female scientists.

Why did your interest shift from the lab to working and mentoring graduate students?

Loyola is such a friendly and collaborative place. It’s been a very open environment in terms of offering support with bridge funding and startup funding, which was important to me during my early years here. I also have really appreciated the opportunity to transition into working with the students. Even though I’m not in the lab anymore, I’ve appreciated the opportunity to use the background having been part of that world to help the incoming students and mentor them in a way different than in a laboratory.

Why is mentorship, particularly of female graduate students, so important?

Clearly there is disparity and inequality in salary levels, there’s inequality of women in leadership positions. There’s a lot of attention being given to it now but that attention is really essential to keep making progress. The Women in Science group has done a nice job of both supporting and nurturing their own peers here that provides services and outlets for women in research on this campus and also taking that out to the community and bringing students here. Bringing them here is so much different than going out and doing a demonstration. Letting them see, you do this, see how fun it is.

Someone at my stage or even a faculty member can go out and talk to girls and say you should do science, but seeing young women who are closer to their age that are passionate and enjoy it, it’s so much easier for them to relate and see that they could be doing it. 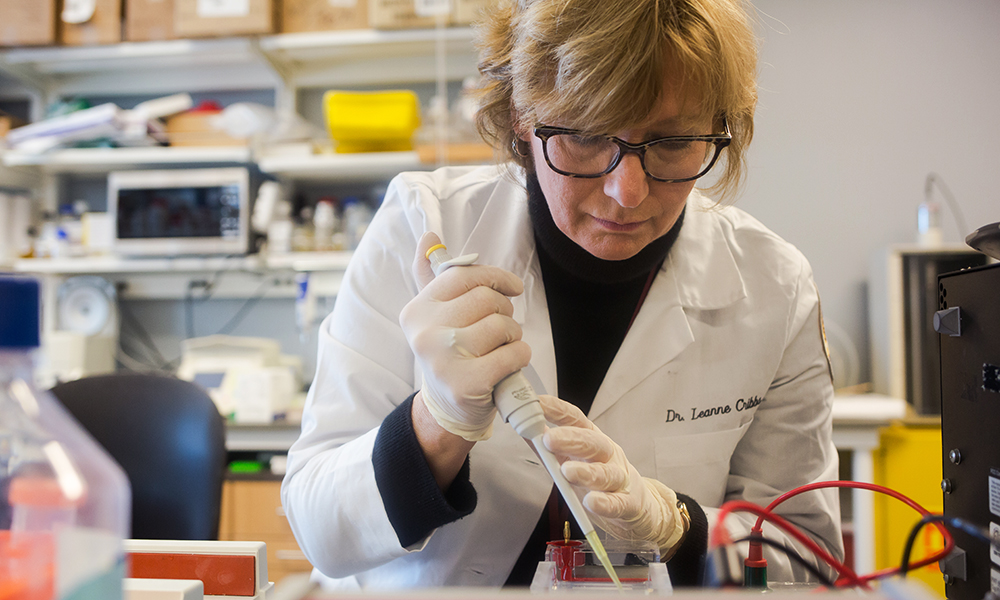 Leading by exampleDr. Leanne Cribbs works in her lab, where she researches cell and molecular biology. Cribbs mentors the next generation of female scientists through her work with the Women in Science student group on Loyola's Health Sciences Campus. Photo By Lukas Keapproth

Why do you think Loyola seems to be a welcoming environment for women looking to pursue a STEM career?

When we interview students, usually we have more women than men in our interview groups. It varies in terms of how that sorts out in the end, it seems like we always end up around 50/50, which is good and progress from what it’s been in the past. We don’t have any problem having a sufficient number of female applicants. At the moment I think equal number of men and women graduate with a PhD, but not equal number in faculty or leadership positions. For the future, I see that on the rise. Look at Loyola alone, we have a female president and a female provost. It’s a pretty extraordinary time.

Considering a women experiences life very differently, there is an uphill battle and a lot of challenges. That’s the strategy to support students and help them to decide they’ll continue in their field and hopefully get those roles.