The science of healthy living

LARA DUGAS, PHD, MPH, HAS TRAINED MORE THAN 50 graduate and medical students during her tenure at Loyola. She joined the University in 2007 as a research associate, sharing her expertise in measuring metabolism, along with diet and physical activity monitoring. She is currently working on a study about gut microbiota and its association with obesity. Dugas is one of the founding members of Loyola’s Sports Medicine Epidemiology research group, which looks at understanding how early sports specialization can create risk for sports injuries in teenagers.

When I was in high school, I didn’t even know there was such a thing as a PhD. I did all my schooling in South Africa. I was the first one in my family to go to undergrad, and I got a bachelor’s degree in nursing. When I was in that program I quickly discovered I felt on the wrong end of the health care system. I was working in a hospital with sick people and I really wanted to be on the preventative end. I came across in South Africa an exercise science program for a year and I just knew I wanted a career in science after that.

Then I registered for a doctoral program in physiology in exercise science and sports medicine. The program I fell into was looking at how we can improve people’s health through physical activity, lifestyle, and behaviors. I immediately clicked in that. My PhD looked at how do we accurately tell how many calories people are burning on a minute by minute basis. Since then my research has evolved into looking at metabolism, diet, and exercise to how gut microorganisms play a role in obesity. 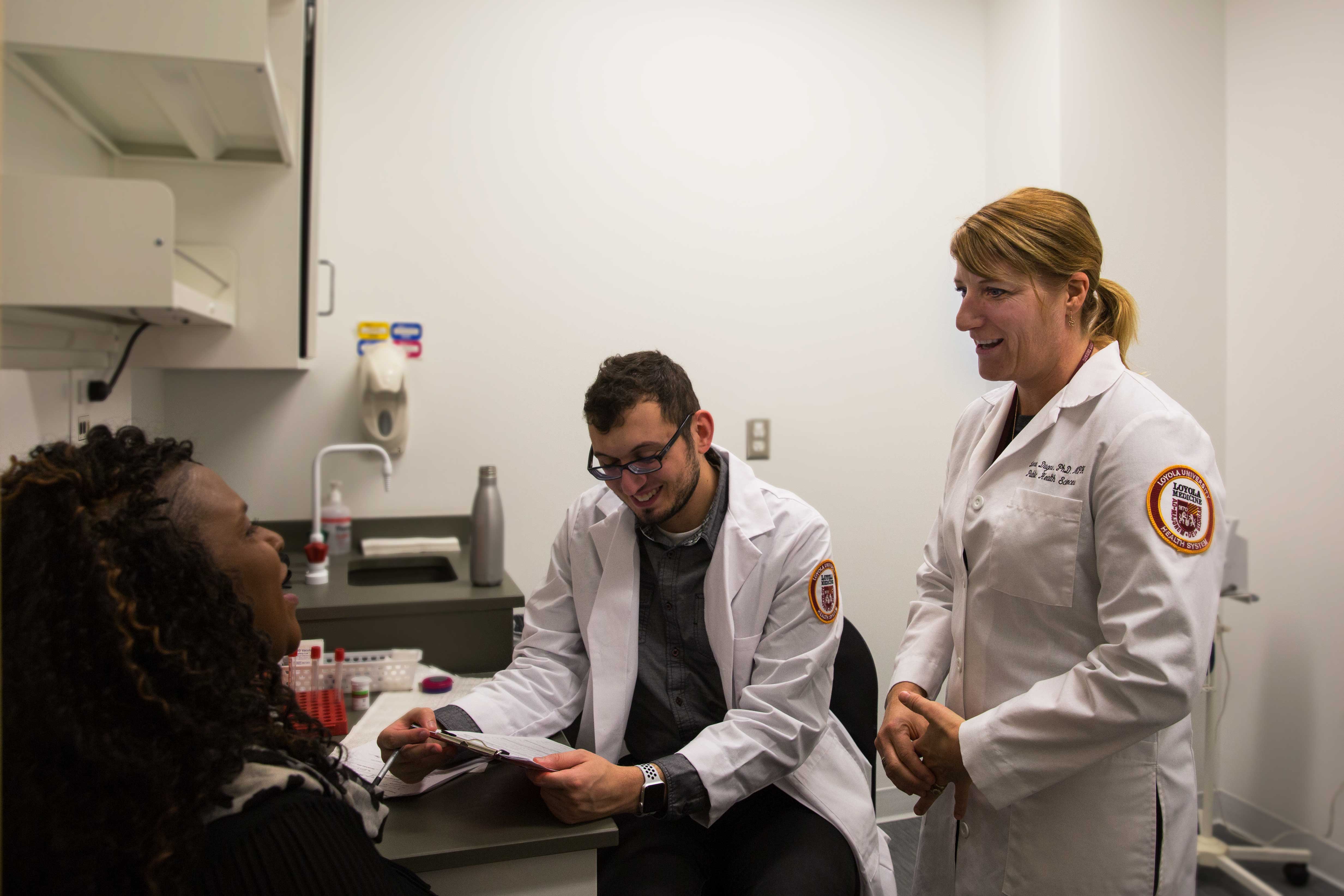 How have you seen the representation of women in STEM change over your career?

Our department is overwhelmingly female, especially in public health there is a strong majority of women. We feel comfortable in this field, we’re lucky, but there are certainly other departments where the balance is not as equitable.

It’s important to give more opportunities to women in science fields. I’m still surprised at how many people are not exposed to science when they’re younger. I was not exposed early in my life, and there are still communities all over where science is not as prominent. We can’t talk about science enough.

What advice do you have for girls looking to pursue a STEM career?

I would tell them to be patient. If I think of my own trajectory, I graduated with a nursing degree when I was 23. Then it took me another nine years to get my PhD. Go with your interests but don’t be frustrated or concerned if it’s not working out. Your interests will lead you to where you’re loving what you’re doing. It took me a long time to get there. When I was doing my PhD I was on two external expeditions. One was with an astronaut up in space so I had to be in Star City in Russia for three months and the other one I ended up in Antarctica. These were just side projects. They’ll take you somewhere you never expected. You never know when you’ll get to interact with different locations, different cultures, different researchers. You have to, unfortunately, be willing to put yourself out there to get these opportunities, they’re not going to fall into your lap.