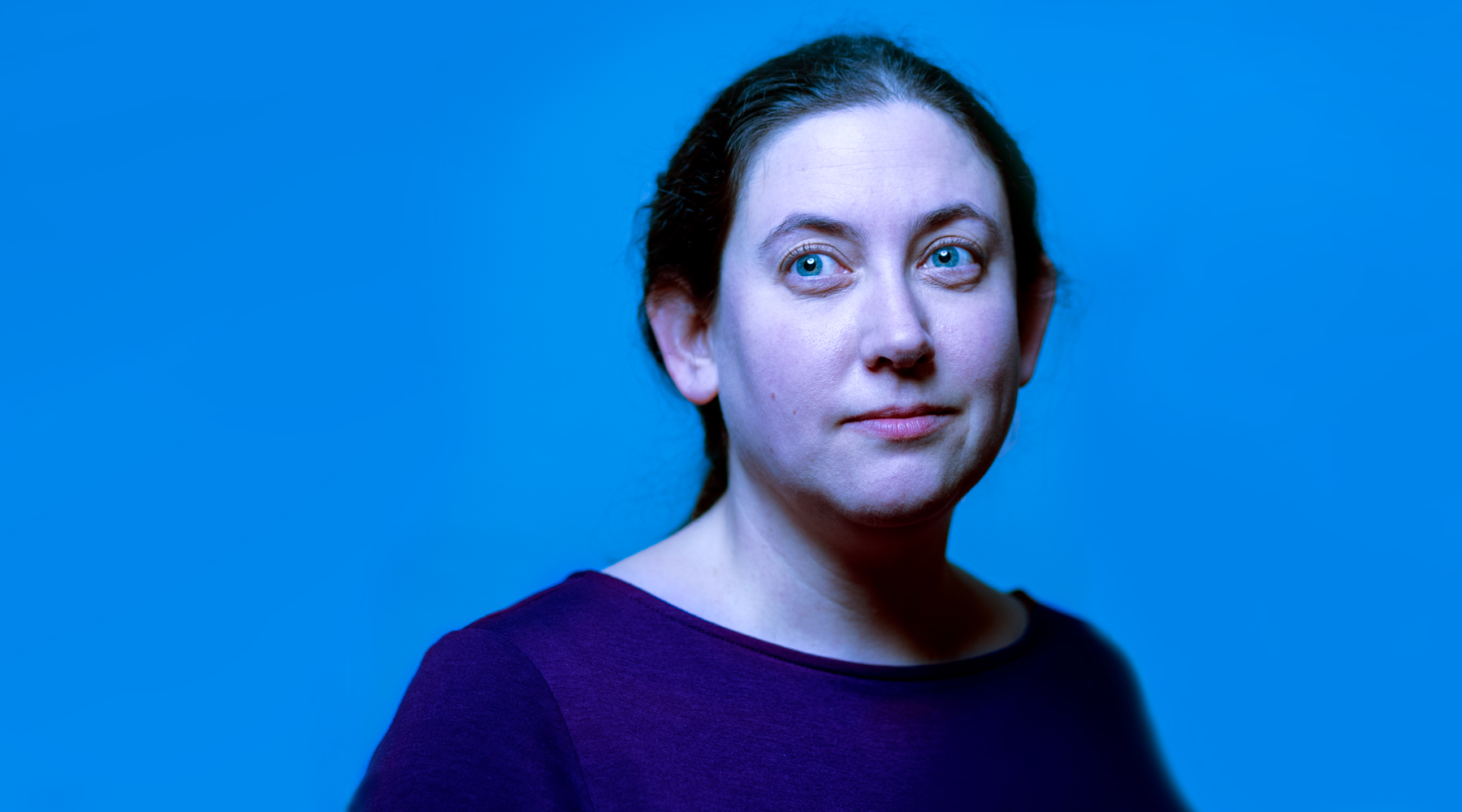 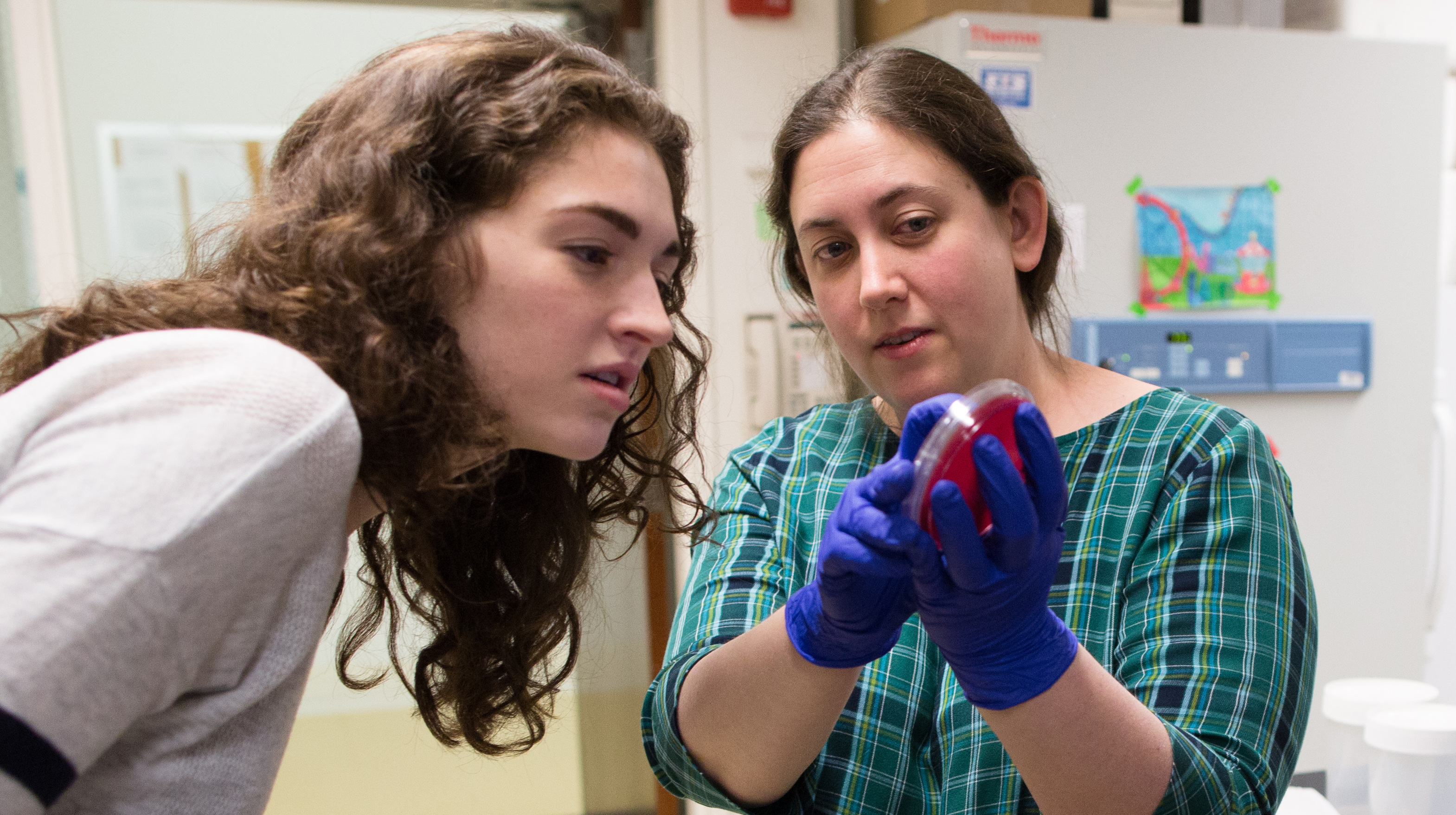 SCIENTIFIC DISCOVERY Catherine Putonti, right, points out virus growth on a Petri dish to her student, Andrea Garretto, in the lab. Putonti, director of Loyola's Bioinformatics Program, finds that having more women in her field has led to a greater emphasis on studying issues that affect women. Photo By Lukas Keapproth

“There are a lot of underrepresented groups that haven't been traditionally studied, and I think we're seeing more diversity in what we're studying because there's greater diversity in the field."