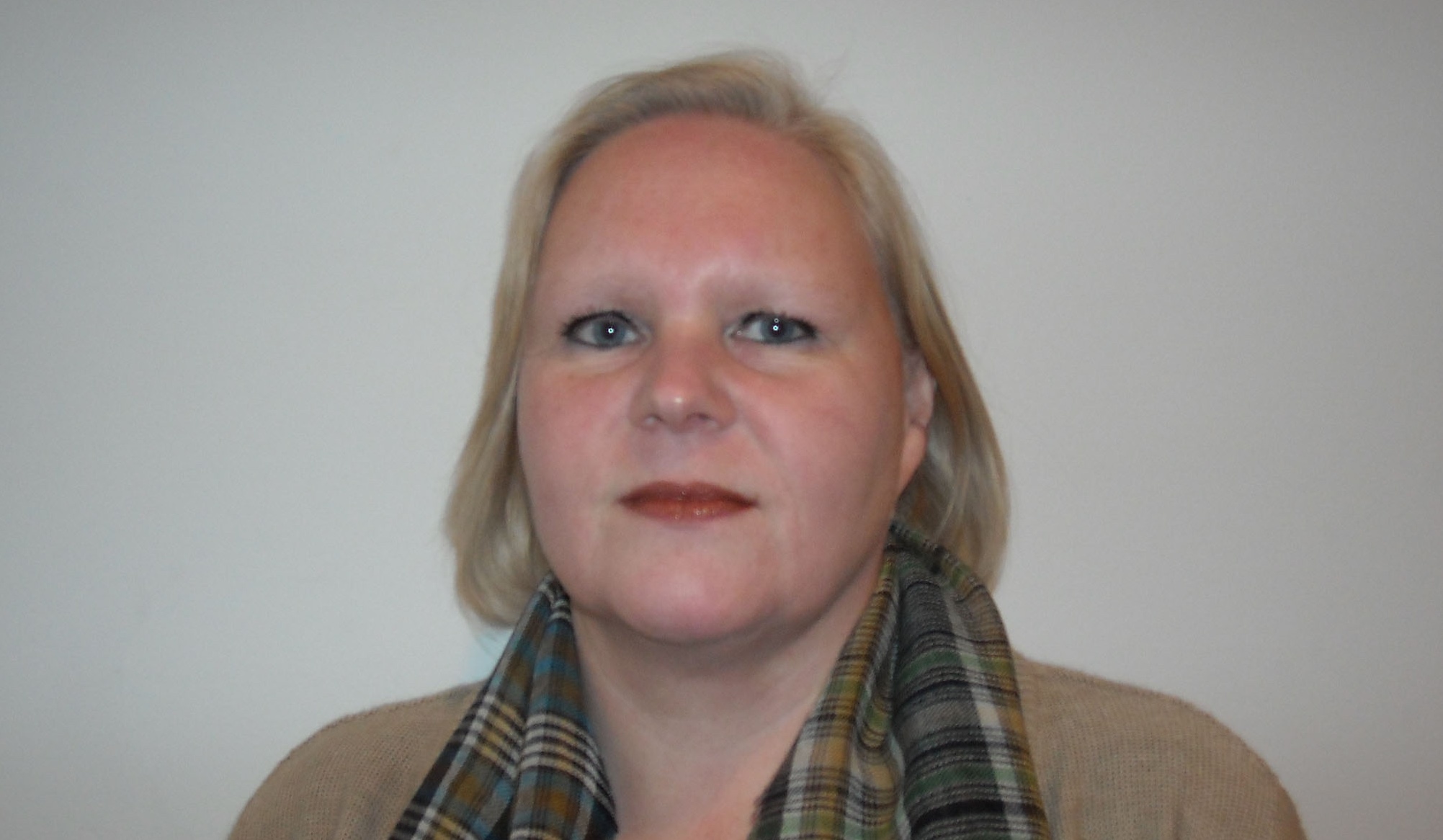 Marianne Ølholm is the author of two books and ten articles on avant-garde writing and postmodern literature, including an article on “E-Poetry - Literary Experiments in the Digital Medium,” in Media and Materiality in the Neo-Avant-Garde (Frankfurt, Peter Lang 2012) and one on the reception of experimental American poetry in Denmark (2006). She has translated over a half dozen chapters in A Cultural History of the Avant-Garde in the Nordic Countries 1950-1975, edited by Tania Ørum (Amsterdam and New York, Brill 2015) and more recently, Fra Mand til Kvinde (1931), the Danish first edition of what is more widely known as Man into Woman (1933), the life narrative of Lili Elbe, one of the first persons to undergo gender confirmation surgery.

Sponsored by the Departments of English and Modern Languages and Literatures, the Center for Textual Studies and Digital Humanities, and the Women’s Studies and Gender Studies Program.