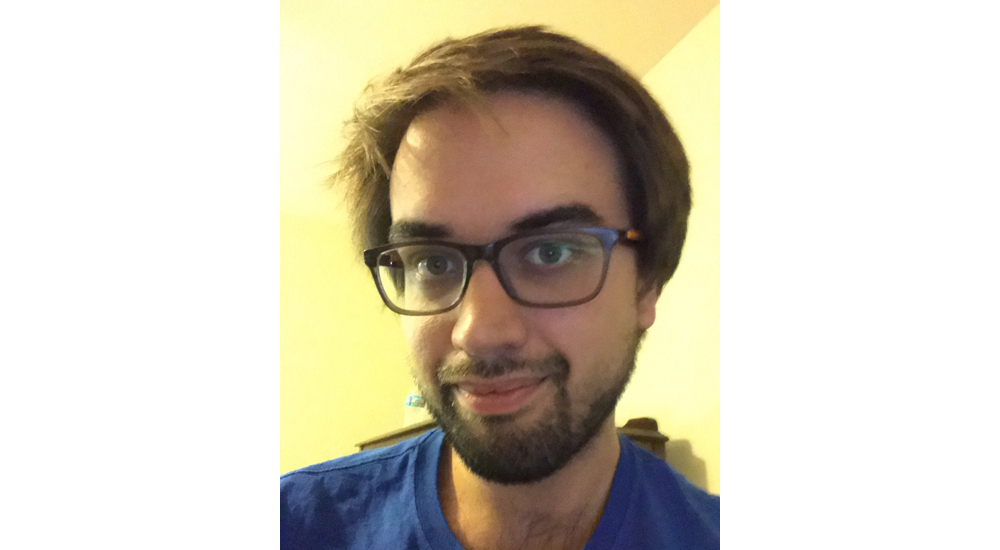 How has the coronavirus affected you personally?

I've had symptoms, chest pain and cough. I've talked to my doctor about it. He said he didn’t think I needed to get tested. He said they were very limited on test kits. He said if you had really, really bad symptoms then they test you. It did seem like I had the symptoms, I'm not going to lie, but at the same time though, I don't fully know. It's hard to know because it's so similar to a lot of other illnesses that you can get and that's what the struggle is there. That's why I wish there were more test kits because I feel like that could help to slow things down because it's so similar to a lot of other things like the flu, a cold and other types of diseases and sicknesses… Everyone gets different symptoms. It's complicated. It has been frustrating at times. I will be honest, cause it's that uncertainty. So I feel like if I was able to get tested, then I could know for certain, and then I could feel easier about it or more relaxed about it…

As a student focusing on film and video, how has this transition to online classes affected your education?

It’s been pretty rough because a lot of the classes I took this semester are production-based classes… I'm just trying to get adjusted to things. So for one of my classes, narrative production, we put out a short film and we were supposed to do one more short film.

But for this narrative production class, we have a lot more limitations than we did beforehand. So we had to really improvise and work with the limitations that we have. Some filmmakers have had to work with whatever tools were available at the time.

How do you plan on staying focused and motivated during this time?

I plan to stay focused and motivated just by working on stuff. So I have projects that I will be doing outside of class as well like for my little micro budget studio, Twilight City Studios.
I like to entertain people, and I like to hope that some of the work that I do… people like it. And hopefully it will be an outlet for them to take some time to take a break away from the news about the pandemic.
I actually was thinking of doing some coronavirus content as well. I was thinking of doing a history documentary on the Spanish flu of 1918 and comparing it to [coronavirus] or the swine flu of 2009.

What about the pandemic is the most concerning to you?

I'm concerned that some people are not taking it seriously, even at this point. Even here in Chicago, they just today closed down their lakefront trail to prevent people from using it at once… That gives me the impression that people just don't, don't really understand, don't really get it.
Another thing that frustrates me is I feel like there's still some fighting back and forth. I feel like we kind of need to calm down on that right now, like with J.B. Pritzker and Trump… let that go for right now and focus on the situation at hand and just try to work together because I'm not sure if that arguing really does anything really useful or helpful, just feels like a shouting contest.

I feel like one way that I, and other students at the School of Communication, can help out is through our media content… I would encourage other SOC students to put out their content, put out their projects that they have been working on, share with family and friends, share with others, and just share it around, you know, share the cup, share the content around, share the love around… I think that could help. [People] have a lot on their minds right now. Some are worrying about a lot of things, and so maybe you can give them a break from it, give them some time to relax, you know?