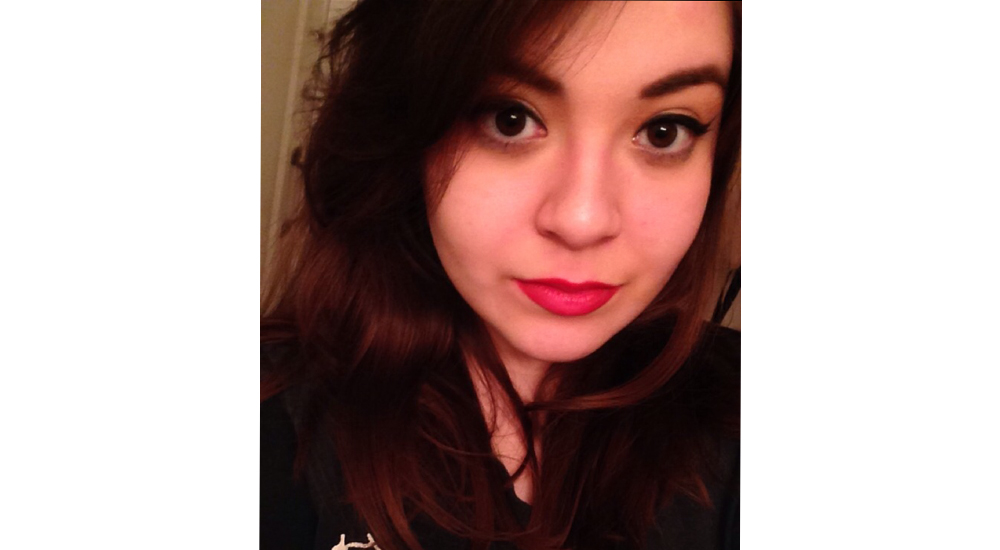 It luckily hasn't affected me in that I've had to hastily move out, pack up my things and leave the dorm. So I'm very grateful for that. I feel bad for the people who did have to live through that because I remember how stressful it was to move out even when I'm supposed to at the end of the year, you know? So I can only imagine.
It has affected me in that I don't have a job. I had two on campus jobs. I was a desk receptionist, and I worked in the campus card office. And obviously with those closed, I don't have a job. So for the first time in my life, I had to file for unemployment, as a 20 year old. I don’t know, it’s wild.
My brother actually did have [COVID-19] so that's why I'm not [home]. He's better now… and he's been told [he] can't spread it anymore… My parents have had like almost no contact with him while he was sick, so they're fine. But it was really scary… You know how people have said [their] bones physically hurt, that's how he was. But he didn't cough once, so we didn’t think he had it.
It was really hard just to be away from that, and it still is. Obviously, I would love to be with my parents, but I would only want to go for a week if that, because I have an apartment that we pay for… So if anything, it's best to wait it out… it's just the pain of not physically being with my parents at such a weird time.

How has your transition been to online classes?

It's so weird. I'm taking six classes, so 18 credit hours, and that's hard enough even when we have actual face-to-face classes… I'm still adjusting… Different professors are doing it differently… it's hard to keep up with, especially when you don't have a routine.
I like to make lists. So people have like planners and stuff… I just like to open up a notebook and I write out what I have to do, when I have to do it and then I number it in order of what I need to do first. And that helps a lot, because when you have all these classes online and they're all doing it differently, it's really hard. It was really easy to forget something due tomorrow, you know? So I think that's really important.

How do you plan on keeping your mental health in check?

I call my family at least once a day, my mom or my brother. I try to FaceTime them when they have time because they're busy, all three of them still work… It's just so interesting because during those FaceTime sessions, I'm like in the house I grew up in, and I know exactly where that is and how that is.
For the first couple of days, my bed was like not comfortable anymore because I'd been in it for so long. So I think part of that is actually getting up and doing what you can around where you are… it’s the little things… doing a puzzle… baking.

I think as a people we can't avoid learning something from it. I just think it's really important for people to realize that the last time something like this happened was more than a hundred years ago and politically, economically, and medically the world has advanced astronomically. We like the thought that we’re better equipped for it now, but also these people who are in charge of everything have had no training, quote unquote, for this.
So I would want us to be nicer about that, because we're all here together and all of us literally have no idea. We're all thrown for a loop right now. It's tough.
I hope that we do learn something from this, something valuable, something that we will actually be able to convey to future generations… I feel like people our age should take it more seriously… There are people who have parents and grandparents who are elderly, and even people our age who have asthma or they’re prone to bronchitis… You know, we're not immune and it's just crazy. It's just like I heard somebody say the virus does not discriminate about anything.