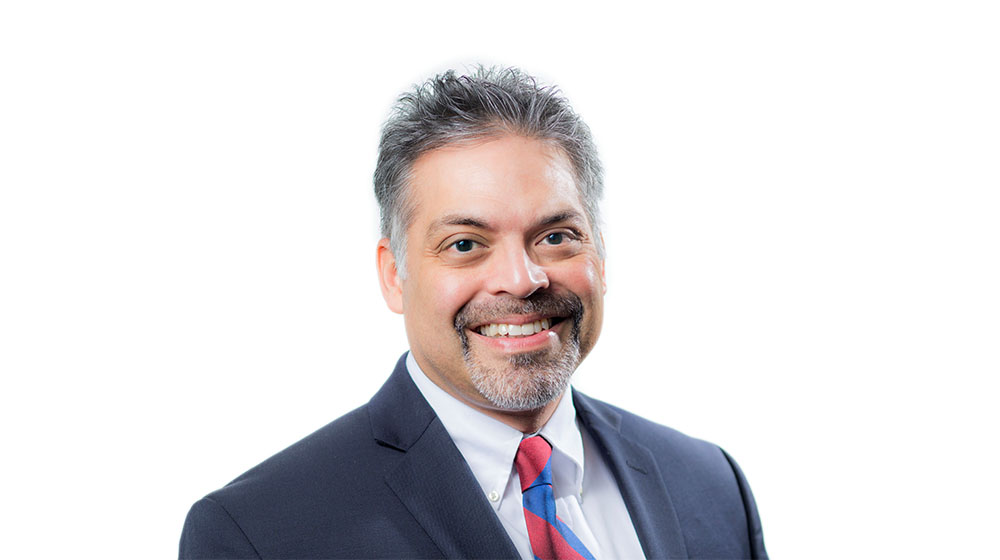 Many aspects of Arrupe College attracted me.  One was Arrupe’s connection to Loyola University Chicago.  As a graduate of Loyola’s College of Arts and Sciences, I always have appreciated the quality education I received and always have been proud of my affiliation with Loyola.  Being part of Arrupe gives me the opportunity to use that education for the benefit of others in the Loyola community.  Related to this are the Jesuit values that Arrupe embodies in both theory and practice.  The faculty and staff take the mission of Arrupe to heart and incorporate it into their everyday work for the benefit of our students.  Last but not least, there are the students, who are eager and work hard to achieve as much as they can.  Arrupe students have a strong sense of why they are here and demonstrate a clear understanding of what an Arrupe education means for them now and in the future.

Talk a little about the classes you teach.

I teach history survey courses; introductory courses that cover long stretches of time and place within a short period of time.  Students in Western Civilization learn history from the earliest human civilizations that originated in present-day North Africa and the Middle East, to the Classic period of Greek and Roman civilization, to the Middle Ages and the Renaissance of Western Europe.  Students in United States History learn about the area of North America that became the U.S. from the pre-Colombian era to the Civil War and Reconstruction.  I utilize various instructional methods in my teaching and students engage a variety of primary and secondary sources in their study of the past.

How did you get involved in teaching history?

I backed into history as my Loyola undergraduate major after trying to major in several other disciplines.  Once I did, however, I found myself thinking about things I never did before, and thinking about them in ways I did not know I could.  In short, I learned that history is a way of thinking as much as it is a way of viewing the world.  I so much love that aspect of history that I want to share it with others through teaching, which I have been able to do at both the secondary and higher education levels.

My favorite part about teaching would have to be sharing the moment with an individual student when that student grasps an idea with which she or he previously had been struggling to understand.  I incorporate a modified Socratic method in my instruction, which lends itself to my asking questions of students based on the students’ own responses; a continuous process of asking-responding-asking-responding that promotes students’ independent thinking around different concepts which helps them arrive at their own conclusions about those concepts.  Bearing witness to a student’s personal “a-ha” moment at the end of such a process is gratifying indeed.  An occasional challenge with such an approach, however, is fostering students’ participation in this process.  In my experience, history at the primary and secondary education levels tend to mostly involve students receiving information and then being asked to recall and recite a set of facts.  At the college level, however, history requires students to think crucially and independently while asking them to articulate their own ideas with supporting evidence.  Meeting that challenge is why I do what I do in the ways that I do.

Why Arrupe?
Mission & Message
Our Campus
Faculty & Staff
News
Who was Pedro Arrupe?
Board of Advisors
Support Arrupe College
Contact Us