President and CEO, The Alford Group 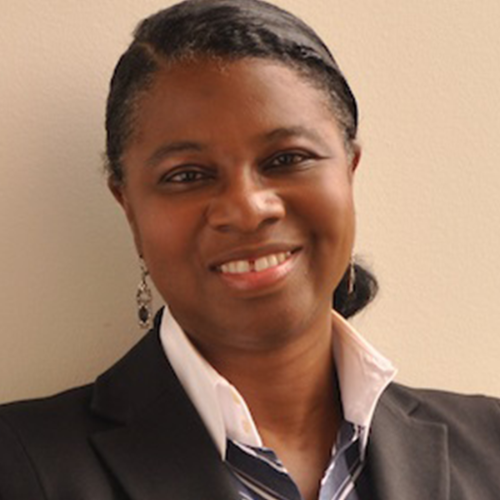 Brenda Asare, President & CEO of The Alford Group, brings over 30 years of non-for-profit management experience which has contributed to the firm’s clients taking their organizations to the next level by building their capacity, strengthening their boards, creating donor-centered relationships, and elevating the culture of generosity to support bold visions to impact communities in more meaningful ways. She has partnered with clients during her 15-year tenure at The Alford Group to raise over $2 billion to create game-changing results to fuel their visions, including the $1B campaign for Chicago Community Trust.

Prior to joining The Alford Group, she was Chief Development Officer with the American Red Cross in Chicago where she spearheaded their campaign to build the country's first Disaster Operations Center. She also headed up various disaster fundraising efforts raising over $100 million. There she recruited and mentored talented development professionals who have gone on to work as leaders in the nonprofit sector.

Brenda is a national leader in Diversity, Equity, and Inclusion work in the non-profit sector, serving on the Association of Fundraising Professionals IDEA Board and has conducted numerous national webinars and presentations at conferences across the country. She is founding Advisory Committee member of WOC, a national organization comprised of experts and thought leaders who champion equity for women of color in philanthropy and related fields. Brenda serves on a number of Boards including The Children’s Place Association, Willie’s Warriors, and The African American Legacy Fund.

Brenda is a Second Vice Chair for The Giving Institute, an association and its members dedicated to promoting the core values of ethics, excellence and thought leadership in advancing philanthropy for the sector. The Giving Institute is the primary sponsor of the Giving USA publication. She was recognized as a Notable Minority in Consulting by Chicago Crain’s Business for being the President & CEO of the largest minority-owned consulting firm with a national focus.