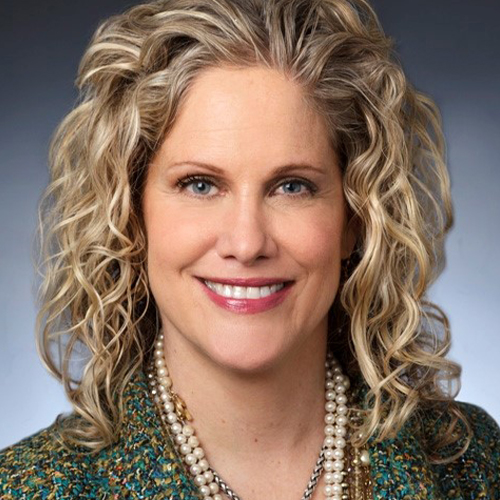 Ms. Kraai was awarded the Executive Director role at The Goldie Initiative after having served on the Board for ten years. She was President from 2015 – 2017, and with her leadership the Initiative has grown from one school to eighteen schools, pursued and won 501c3 status, recruited and added staff, and started an annual fundraiser which evolved into the Goldie Gala, one of the most well attended events in the CRE Chicago community.

The Executive Director for The Goldie Initiative is the face of the organization and has overall strategic and operational responsibility for the staff, programs, expansion, and execution of its mission.

The mission of The Goldie Initiative is to elevate women leaders in commercial real estate. Ms. Kraai brings a unique perspective to the role with her 30+ years of experience representing real estate owners, users and investors. She ran the Chicago regions as a player/coach for Jones Lang LaSalle, Vornado and Newmark and is widely recognized for her success in managing and increasing portfolio values. Ms. Kraai is credited for growing portfolios valued in excess of $2.1 billion.