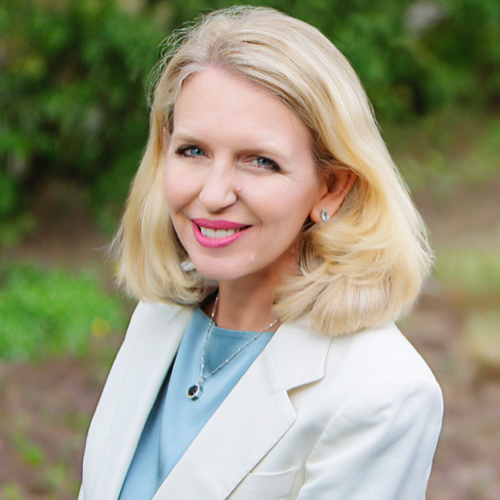 Prior to launching Alexander Ross Group, she served as Vice President of External Affairs for the Museum of Science and Industry (MSI). Under her leadership, MSI completed its Science Rediscovered capital campaign by exceeding its $205 million goal and raising $208.8 million. The campaign attracted 5,000 donors, which included more than 55 donors of $1 million or more. Alexander served as a member of MSI’s executive staff and was responsible for Board of Trustees relations, auxiliary groups, donor communications, membership, and strategic planning. She led a team of 40 individuals with seven department heads. During her career, she also served as a consultant with a national fundraising consulting firm where she guided a variety of nonprofit organizations (including hospitals, educational institutions, museums, and social service agencies) to meet their fundraising goals.

Alexander also brings the perspective of a volunteer, having served on a number of nonprofit Boards. She served on the Board of Directors for the Chicago Chapter of the Association of Fundraising Professionals (AFP) and as co-chair for the Chicago Community Trust’s Young Leaders’ Fund endowment campaign. Alexander is a guest lecturer at the Kellogg School of Management’s Center for Nonprofit Management where she speaks on engaging nonprofit Boards in fundraising. Previously, Alexander served as an instructor for Northwestern University’s Continuing Studies Program for (aspiring) development professionals, where she taught courses in major gifts and capital campaigns. She was a featured speaker for AFP Chapters in Chicago and Northwest Indiana, as well as YWCA and the Illinois Association of Museums conferences. A graduate of Butler University, Alexander received the Joseph Irwin Sweeney Alumni Service Award for her volunteer services which included serving on Butler’s Alumni Board of Directors.