Getting the Amazon Deal Right 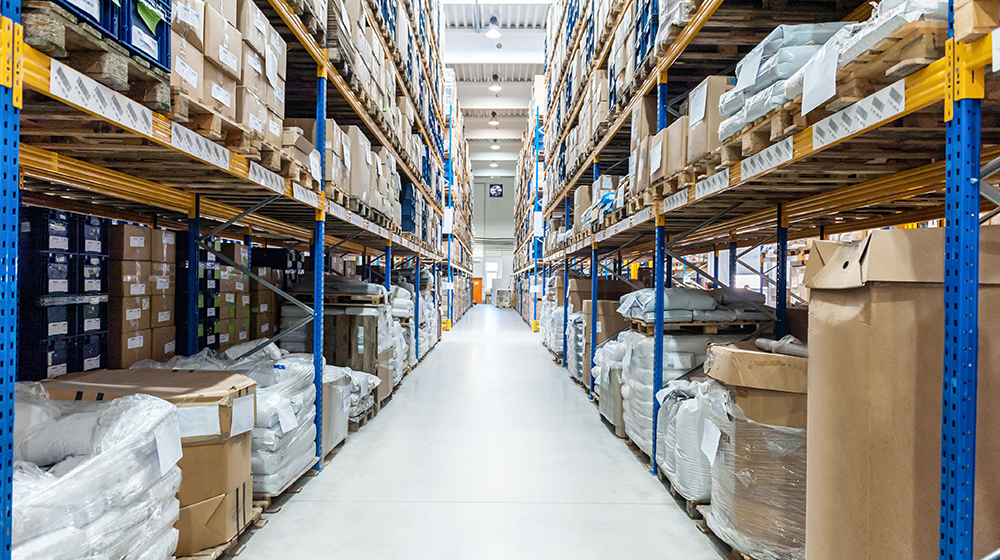 Landing Amazon's second North American headquarters would be a major victory for Chicago—but only if the incentive package is structured thoughtfully by policymakers.

Seth Green, founding director of the Baumhart Center for Social Enterprise and Responsibility, provided his insights on Chicago Tonight, WTTW's nightly news and public affairs program. Below, he offers further thoughts on the top considerations for policymakers.

Watch on the Chicago Tonight webpage or below.

Luring Amazon’s second headquarters to Chicago is widely viewed as the most pivotal opportunity in a generation to reshape and revitalize the Chicago economy. So it’s not surprising that the City of Chicago and State of Illinois are working together to develop the most persuasive incentive package in recent history to entice Amazon to invest here. As the bidding war gets under way, three considerations should be top of mind for policymakers.

First, policymakers need to craft a deal that is carefully and narrowly tailored to Amazon to avoid setting new precedents for other corporate deals in the future. Offering incentives to one corporation inherently risks what economists call a “race to the bottom,” where other corporations demand similar tax breaks and, before long, the government’s role in equitable and fair taxation is upended. The best way to avoid such a downward spiral is for policymakers to directly tailor incentives to the unique needs of Amazon and to tie the overall package to the unique value Amazon will deliver. The more the deal focuses on distinct needs and benefits of Amazon, the less likely another company can credibly come forward to request similar treatment.

Second, policymakers need to ensure that all key features of this deal are communicated transparently. Ultimately, the incentives that Chicago and Illinois will be offering Amazon—such as reduced taxes—are public goods. Citizens of Chicago and Illinois have a right to fully understand the tradeoffs being made with their taxpayer dollars and resources.

Third, policymakers need to develop a strategy for how to manage the undersides of having Amazon’s second headquarters in Chicago. Amazon’s overall impact would be decidedly positive, with initial estimates that Amazon would bring 50,000 jobs at an average salary above $100,000. But the gains would not be distributed equally. For example, housing prices in the Chicago region would likely to go up if Amazon came to town, displacing lower income residents. Given the City is taking dramatic action to make the deal happen, it needs a formal strategy for supporting residents adversely impacted by its intervention.