Leading the way in rule of law

Living with his family in southern Germany—where his military father was stationed—just after World War II, Barry McCabe had a profound experience that shaped his future.

“One day I got on a bus and went to Dachau, which was open but hadn’t yet been officially set up for visitors,” he recalls. “I was the only living person in that concentration camp. I walked around and looked into the ovens and the gas chambers. And as an 11-year-old, I thought, ‘How can this be? How can a government treat its people like that?’”

Though McCabe hadn’t yet heard the phrase, that incident sparked a deep and lifelong interest in the rule of law. A member of Loyola University Chicago’s Board of Trustees and an integral part of the School of Law’s Rule of Law for Development (PROLAW) academic program since its inception, McCabe is making a generous gift of $6 million to establish Loyola’s groundbreaking Rule of Law Institute. 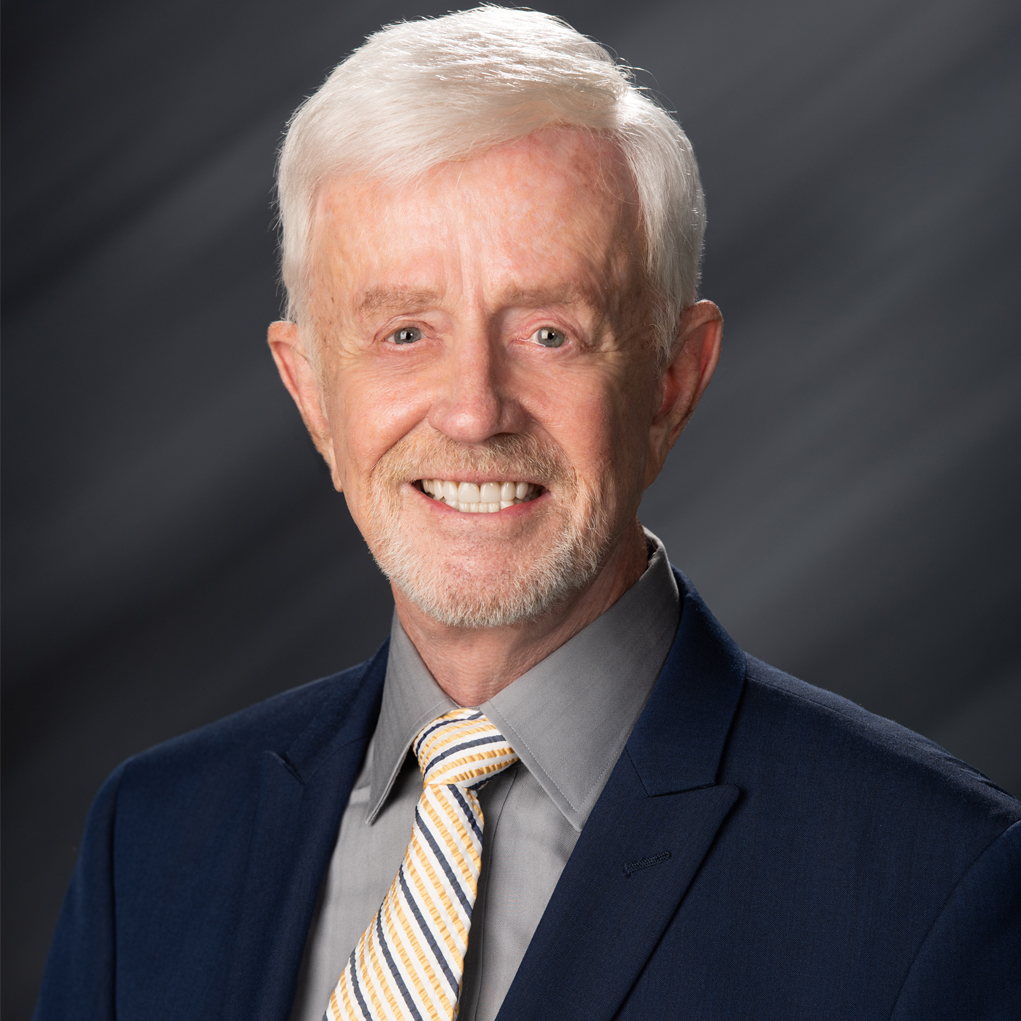 The rule of law is essential to addressing today’s global challenges: infringements of human rights, violence, environmental destruction, poverty, and hunger. The Rule of Law Institute will research and analyze domestic and international rule of law issues, develop solutions for those problems, and, together with University and external partners, implement those solutions.

Housed in the law school, the new institute will be a pan-University entity. “Truly effective solutions to global challenges require efficient use of available resources, applied in cohesive, interdisciplinary ways,” says Paul Kantwill, the institute’s founding executive director. “Loyola has experts in nuanced areas like the law, economics and trade, leadership, management, the sciences, social sciences, health care professions, policymaking, the environment, and the humanities—all ready to work together to help solve global problems.”

Current events provide a key opportunity for this type of leadership, as spots across the globe experience setbacks in the rule of law. Most recently, some countries’ leaders are using the COVID-19 pandemic as an excuse for limiting democracy through military law and other authoritarian tactics.

The institute builds on the foundation of its well-established academic arm, the PROLAW program. Offered at Loyola’s John Felice Rome Center (though operating remotely during the COVID-19 pandemic), PROLAW confers Master of Laws (LLM) and Master of Jurisprudence (MJ) degrees in rule of law for development, preparing professionals from diverse countries to advance the rule of law across public and private sectors at home and abroad. PROLAW has partnership agreements with the African Union and the Organization of American States and is unique among rule of law academic programs for basing its curriculum on the 17 United Nations Sustainable Development Goals.

In addition to PROLAW, components of the institute will include three new centers focused on scholarship, governance, and international cooperation: the Center for Applied Research; the Center for Policy, Legislation, and Governance; and the Center for Global Partnership and Strategic Engagement.

“The PROLAW program has now trained about 200 students from more than 60 different countries and had a real impact on improving the rule of law in those countries,” McCabe says. “Our reach has been effective but limited to 25 students a year. With the institute, we’re going to have a much wider impact on the world.”

An invaluable part of Loyola leadership

McCabe’s generous gift is the largest-ever contribution from a nonalum to Loyola’s School of Law. A graduate of the University of Southern California Gould School of Law, McCabe enjoyed a successful career as co-founder of the Chicago-based Hometown America, the country’s largest manufactured housing land-lease community owner and operator. He has served as chair of the Manufactured Housing Institute and president of the Western Manufactured Housing Association.

In 2002, McCabe met then-Loyola President Michael Garanzini, S.J. As McCabe learned more about Loyola, “I kind of fell in love with the place,” he says. “I’ve appreciated how well run the University was and is. I liked its atmosphere and spirit—and the fact that, although roughly half the students are not Catholic, Loyola has a mission to all of them. I was very impressed with the place and still am.”

As he became more involved with the University, McCabe accepted an invitation to join the Council of Regents, then moved in 2011 to the Board of Trustees, where he now serves on three Trustee committees: Governance, Finance, and Audit.

After his retirement from Hometown America in 2008, McCabe began to devote more time to his lifelong interest in the rule of law. “I decided I was going to travel the world to places where there are rule of law issues and try to understand what can be done about it,” he says.

He spent time in Syria, Iran, Russia, and Uzbekistan, among other countries, asking questions and gleaning insights from religious leaders, educators, members of nongovernmental organizations, and other key figures. At one point, while McCabe was discussing rule of law in Cairo, Father Garanzini was having conversations on the same subject in Rome. He invited McCabe to cross the Mediterranean to join the discussion.

Father Garanzini and founding PROLAW Director William Loris encouraged McCabe to get involved, and with McCabe’s generous support, PROLAW was created in 2011. McCabe has chaired the PROLAW Advisory Board since the program’s inception, providing deep input and involvement at each step of PROLAW’s evolution.

The creation of the Rule of Law Institute gives Loyola a chance to make a deep mark on unfolding world events while raising its international stature, McCabe says. “Loyola’s been hiding its light under a bushel and it needs to break out. We have what it takes to be an international university,” he says.

Together with Loyola’s pioneering new School of Environmental Sustainability, McCabe says, “the Rule of Law Institute has the potential to have just that kind of impact. We’ve reached out to our own students. Now we’re also reaching out to the world.” –Gail Mansfield

At Loyola, the support of our alumni and friends has never been more important. Donations from generous donors like you keep a Loyola education accessible, effective, and transformative. Give Now