In the spring Barbara Skrzypek received word that she was accepted into the prestigious CERN summer institute program for physics students. While she wasn’t entirely sure what to expect, she found that working at CERN and living among emerging and established scientists opened up a world of possibilities. As we sat down to talk about her summer, it was apparent that CERN was both a cultural and transformative experience.

Her daily work-life quickly took shape. Under the supervision of, and in collaboration with, T.J. Khoo and Chris Young, Barbara focused on the Particle Flow algorithm to improve jet reconstruction for the ATLAS project. She plunged into collaborations, academics, and work. In the mornings she attended lectures before moving into her project by the afternoon. Barbara gave six presentations on her work for different audiences, including those for her peers, the Particle Flow community, and the ATLAS staff. Barbara expressed her excitement stating that “It was surreal for me to be in the same room with so many renowned scientists.”

Her social life also formed in ways that she didn’t expect—conversations became a conduit for more than just hanging out. CERN was a welcoming environment and she engaged thoroughly in the work, forming collaborative relationships both from her desk and at the dinner table. Not only did her supervisors take her out to lunch regularly, but she also held long debates and conversations with her peers and working scientists. Each day held an excitement about what scientific idea would be discussed, mused, and dissected. These conversations became the quotidian of her summer and immersed her in the exchange of ideas. Barbara said that “everyone shared the same interests.”

She took time on her weekends to travel around Switzerland, including a trip to the Geneva Festival and to Lausanne. She also traveled to Chamonix and Annecy in France, broadening her cultural experience, but keeping close to her work at CERN.

Before this experience, Barbara thought about going into theoretical physics, but as she grew accustomed to the collaborative processes of CERN experimentation, working with large teams of people, and discovering new paths of knowledge, she is now considering multiple options when she applies to graduate schools.

With one year left in her undergraduate studies, this summer helped shape her vision for life after graduation.  Barbara hopes to go back to CERN for additional projects. As she said at the end of the conversation, “I felt a sense of belonging.” 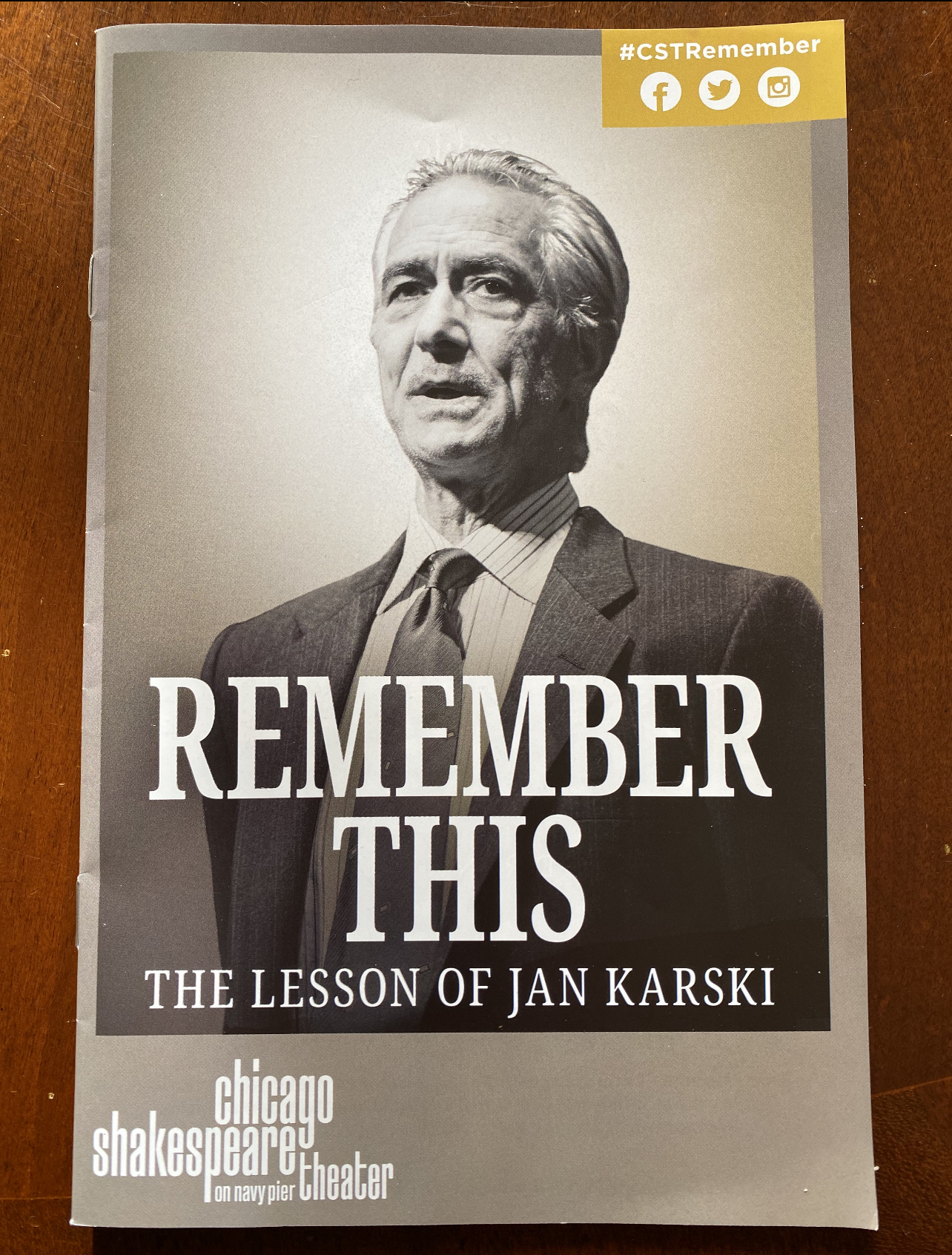 Remember This: The Lesson of Jan Karski