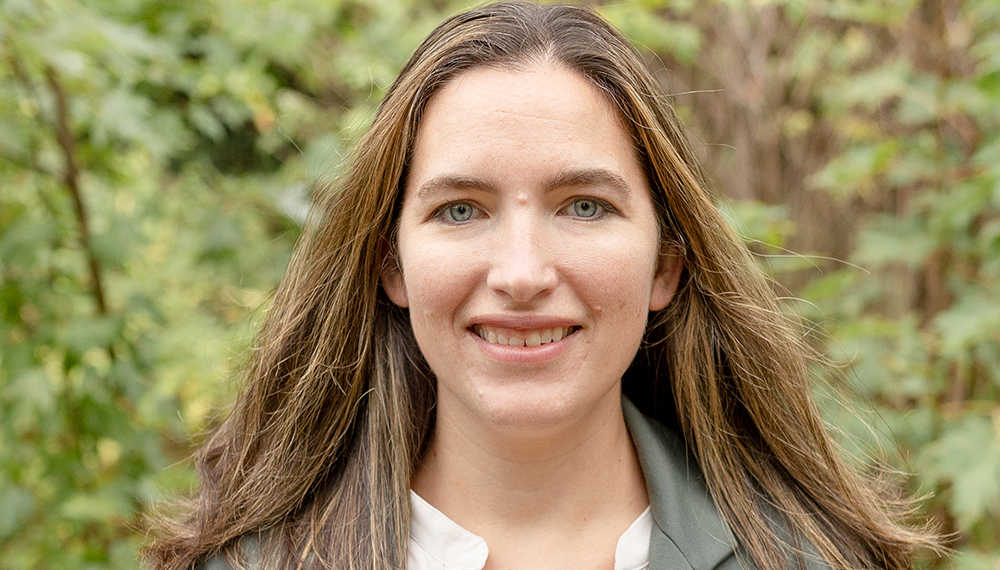 You graduated from the SOC with a journalism degree in 2009, correct?

You were the Editor-in-Chief at the Phoenix while you were a student. You seem to have run a solid paper, given that you led it to win best non-daily newspaper in the country by the Society of Professional Journalists. How did it feel when you learned you had won?

I remember getting the news that we had won that award, and feeling totally surprised. All year long, you’re just working to put out the paper. You’re trying to do good stories, but you’re not thinking about awards necessarily. We were just so focused on the paper, trying to do good work. It was nice to be recognized for all the hard work that the whole staff put in that year.

Can you tell me more about how you ran your newsroom? What advice do you have for current and future editors-in-chief at the Phoenix?

It was about doing good work that was important to the students and important to the community. We would keep focused and try to maintain high standards in everything that we did. But I always wanted to remain calm in terms of how I was leading the newsroom. It’s a very stressful environment, you’re always running up against problems. You want to be a rock. You want to be able to be someone that your staff can count on to help navigate through all of the issues that arise. That was always something that I strove for. It’s important to find that balance where you can still keep the newsroom on an even keel, but keep it fun too at the same time. Keep everyone in good spirits because you never know what’s going to get thrown your way.

Do you have any favorite memories of your time as an SOC student, particularly as Editor-in-Chief of the Loyola Phoenix?

You have me here reminiscing about the Phoenix. It was a lot of hard work, but it was very rewarding work. You’d work all week, but every Wednesday when the paper came out, there was such a sense of accomplishment. And then you’d start it all again the next week. I have such distinct memories of that feeling. There’s nothing like being in a newsroom like that. Having deadlines, publishing information about people, reporting on controversial topics, the stakes are really high, but it’s such rewarding work.

You spent eight years as an Investigative Reporter with the Better Government Association (BGA). Can you tell me how you came into that role, and what kind of reporting you did?

The BGA is a non-profit, it does investigative journalism that covers any sort of government-related issue in Chicago and in Illinois. We did the deep dives. It was lengthier work. We would partner up with local media outlets to get our stories out there into the world. We might partner with the Chicago Sun-Times, or NBC-5, Chicago Tonight. I covered a wide range of topics, a lot of local government stories, a lot of Chicago pension fund stories. The last few years I was there I was focused specifically on education, on school funding issues across the state. All of the topics were related to how government works in the city or in the suburbs, what sort of inefficiencies were present, was anyone involved in any wrongdoing, any spending happening that was unnecessary.

How do you think your experience as an investigative reporter influences your ability to advise the Phoenix staff?

One of the things that I’ve always enjoyed the most is working one on one with them as they go through the reporting process. That’s something that no matter the topic, whether government or university campus issues, there are always going to be problems that come up. No two stories are ever the same, and even when you are doing seemingly simple stories, they can quickly become difficult to navigate. That’s common in all aspects of journalism. I love trouble shooting issues that come up and working with the students to figure out how to get their stories across the finish line.

How have you found the adviser role so far? Are there any aspects that have surprised you?

It’s been so nice to be back at the Phoenix, it feels very familiar to me. I’ve been totally blown away by the staff. Their commitment, professionalism, the quality of their journalism. They have so many great stories so far and they’re only just getting started.