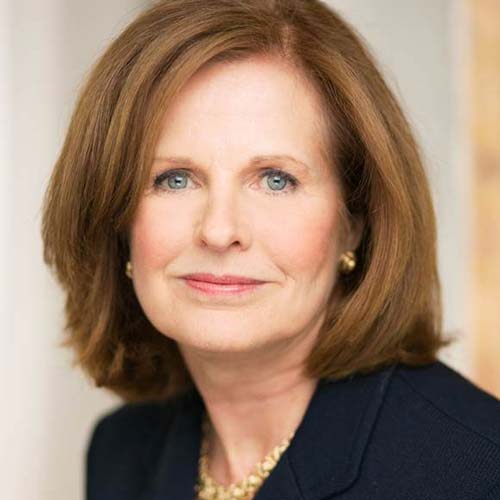 Ms. Waryjas is an experienced corporate board director and a C-suite leader who focuses on strategy, leadership, problem solving and delivering growth. Most recently for four years, she served on the Board of Directors of The Chicago Stock Exchange and its parent company, where she was Chair of the Nominating and Governance Committee and a member of the Executive, Audit, Regulatory Oversight and Special Transaction Committees. In 2018, the New York Stock Exchange's parent company agreed to acquire the Chicago Stock Exchange.

In addition, since 2015, she served as Senior Vice President at The Hertz Equipment Rental Corporation initially and then Herc Holdings Inc. (NYSE: HRI), which was a Hertz spin-off. Her responsibilities at Herc Holdings included Chief Legal Officer, Board Secretary, Chair of Enterprise Risk Management, and Advisor to the CEO. She led the refinancing of billions of dollars of debt financings in tight markets and timeframes. She was a leader in the rapid response remediation of material weaknesses and oversaw the successful migrations of the Company’s complex POS and back office systems.

Prior to GLDD, Ms. Waryjas was a Capital Partner for 12 years at Katten Muchin Rosenman LLP, where she served two terms on the Board of Directors and served as Co-Chair of the Corporate Governance Practice and Co-Chair of the M&A Practice. She structured and negotiated global mergers, acquisitions, divestitures and joint ventures valued between $20 million and $5 billion. She served as special counsel to the Chairman of the Board of a prominent CPG company regarding various corporate governance matters, including strategic planning, board culture, succession planning, and regulatory compliance.

During 1992 to 2000 as an Equity Partner at Jenner & Block LLP, she advised boards of directors and executives regarding complex corporate governance and strategic initiatives, including key divestitures by a major aerospace and defense company. She also led the initial public offering of a prominent technology company.

In the community, Ms. Waryjas has served several terms as a member of the Board of Directors, Executive Committee and as Audit Committee Chair for the Girl Scouts of Greater Chicago and Northwest Indiana, the largest Girl Scouts council in North America. She served two terms as Board President for the Chicago Finance Exchange. In addition, she served several terms as a Board Director for The Mid-America Club.