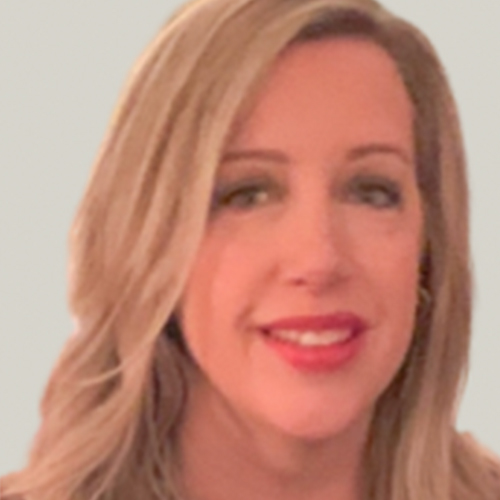 Megan's work in the non-profit sector began in 2006 when she joined Wendy Abrams to launch Cool Globes: Hot Ideas for a Cooler Planet in Chicago. Since then, they have brought the "public art with a purpose" exhibit to 24 cities, spanning the globe with the goal of educating and inspiring the public on solutions to climate change. Megan collaborated with each exhibit city throughout the tour, fostering partnerships and developing relevant programming to coincide with the Cool Globe mission. In 2015, Megan served as Executive Director on Know Tomorrow, a youth climate action campaign culminating across 60 college campuses with a National Day of Action. Megan began her career in advertising, igniting a passion for both branding and impactful messaging - an interest Megan aims to merge with climate action in her current role at The Eleven Eleven Foundation. Megan lives in the Beverly neighborhood of Chicago with her husband and three children.