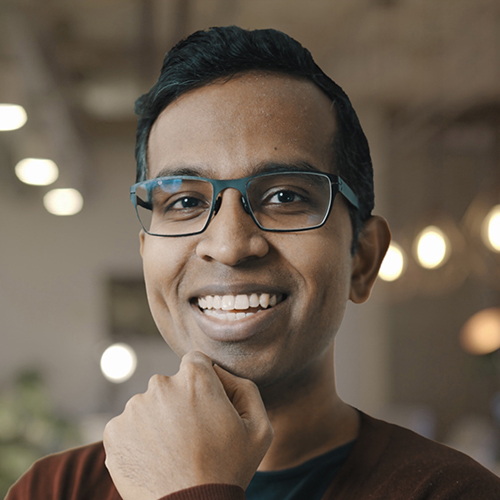 Samir Mirza was the co-founder and CTO of TapCommerce, the industry’s first mobile ad retargeting solution, until it was acquired by Twitter in 2014. He joined Twitter following the acquisition as head of engineering for mobile app promotion and led the engineering teams that grew the product’s revenue to $300M. Samir moved to Berlin where he served as a coding instructor at the ReDI school for refugees and worked as a consultant for the Norwegian Refugee Council digital transformation team. He advised several start-ups in the Berlin tech community and was an entrepreneur-in-residence advisor for Techstars. He began his career in Chicago consulting for Fortune 500 clients while building robust content management applications, APIs, and backend distribution systems. Since returning to Chicago, Samir has focused on advising early stage start-ups.

Samir has a computer science degree from the University of Illinois at Champaign-Urbana and an MBA from the NYU Stern School of Business.