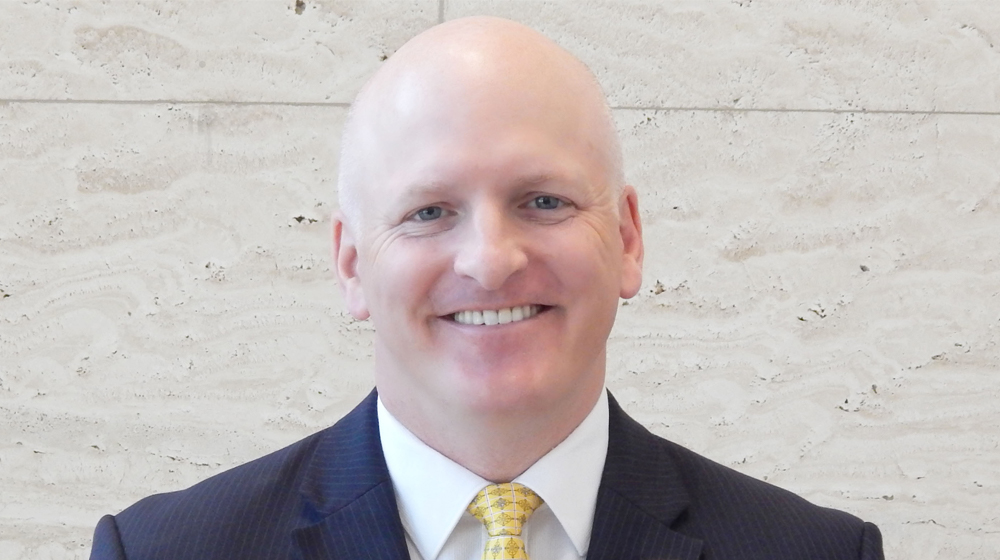 Dan Kotowski is President and CEO of Kids Above All, a non-profit dedicated to building better lives for children and families so they can reach their full potential. A former state senator, Dan spent much of his early career working in the social impact sector as vice president of development and public affairs for UCAN, which helps youth who have suffered trauma to become future leaders; and as the Executive Director of the Illinois Council against Handgun Violence (ICHV), an organization dedicated to reducing death and injury caused by gun violence.

Dan brought his passion for improving people’s lives when he decided to run for public office in 2006. He served nine years as a state senator, championing laws to improve the health and safety of children, to increase economic opportunities for families, and to reform the way government invests taxpayer dollars. In October of 2015, Kotowski returned to his non-profit roots as President and CEO of Kids Above All. Through Kids Above All, Kotowski has called upon the public to invest in the promise and well-being of all children and their families. In just over three years, Kotowski helped turn an organization with a $2.1 million deficit into a fiscally sound, social impact enterprise by expanding and diversifying its governing and auxiliary boards; growing its programs; doubling fundraising revenue; and generating increased volunteer commitment and in-kind support from corporations, faith communities and policymakers.

Dan received undergraduate and graduate degrees from the University of Illinois and DePaul University. Recently, Dan was selected as a 2019 McCormick Foundation Executive Fellow, a program of the Erikson Institute’s Early Childhood Leadership Academy; and was honored by North Park University’s Axelson Center for Nonprofit Management for his community impact. He serves on the boards of the DannyDid Foundation and the Gun Violence Prevention Education Center (GPEC), and lives in Park Ridge, Illinois with his wife Anne and their sons Nate and Cooper.