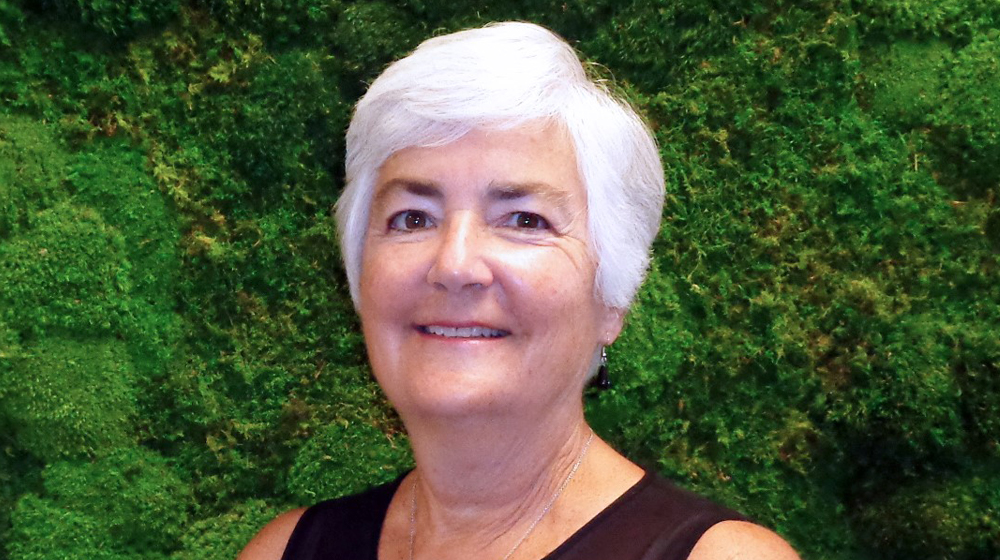 Jane Antunes Bullock is the daughter of the founder of A. J. Antunes & Co. and co-owner with her husband and CEO, Glenn R. Bullock. Jane worked at Antunes during her high school and college summers but chose to go into teaching after college. She met her husband while teaching in Ohio and quickly brought him back to the Chicago area when Glenn began working at Antunes.

In 1992, Jane returned to Antunes in a sales support role. Twenty-eight years later, Jane is currently the Vice President of Administration and has taken on the new role of Chief Purpose Officer. She is the advocate for the philanthropic side of the company and is the chairperson the Social Responsibility Committee at Antunes. Jane’s role in the Corporate Social Responsibility initiatives has expanded to include overseeing all areas of CSR: environmental sustainability; product efficiency; community engagement; and responsible culture.

Jane has a BS degree in Elementary Education from Northwestern University. She and her husband reside in Batavia and enjoy spending time with their 6 granddaughters.