“On the Permanence of Racial Injustice and the Possibility of Deracialization,” 69 Case Western Reserve Law Review 299 (2018) (co-author with Steven Ramirez)

The continued vibrancy of the racial hierarchy in the United States decades after apparent civil rights victories, along with the institutional role of the Supreme Court in preserving preexisting power structures, suggests that race in America is permanent and indelible, as Derrick Bell argued in his final scholarly publication. In this article, Williams and Ramirez argue that as cultural diversity increases and more citizens are exposed to its benefits, the political power in support of legal innovations that embrace diversity will increase. 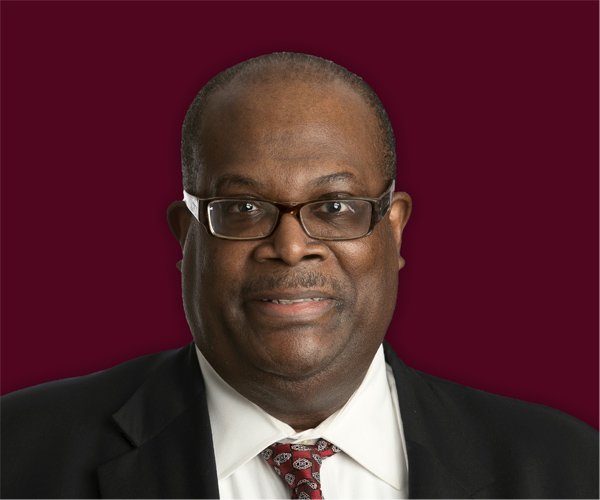 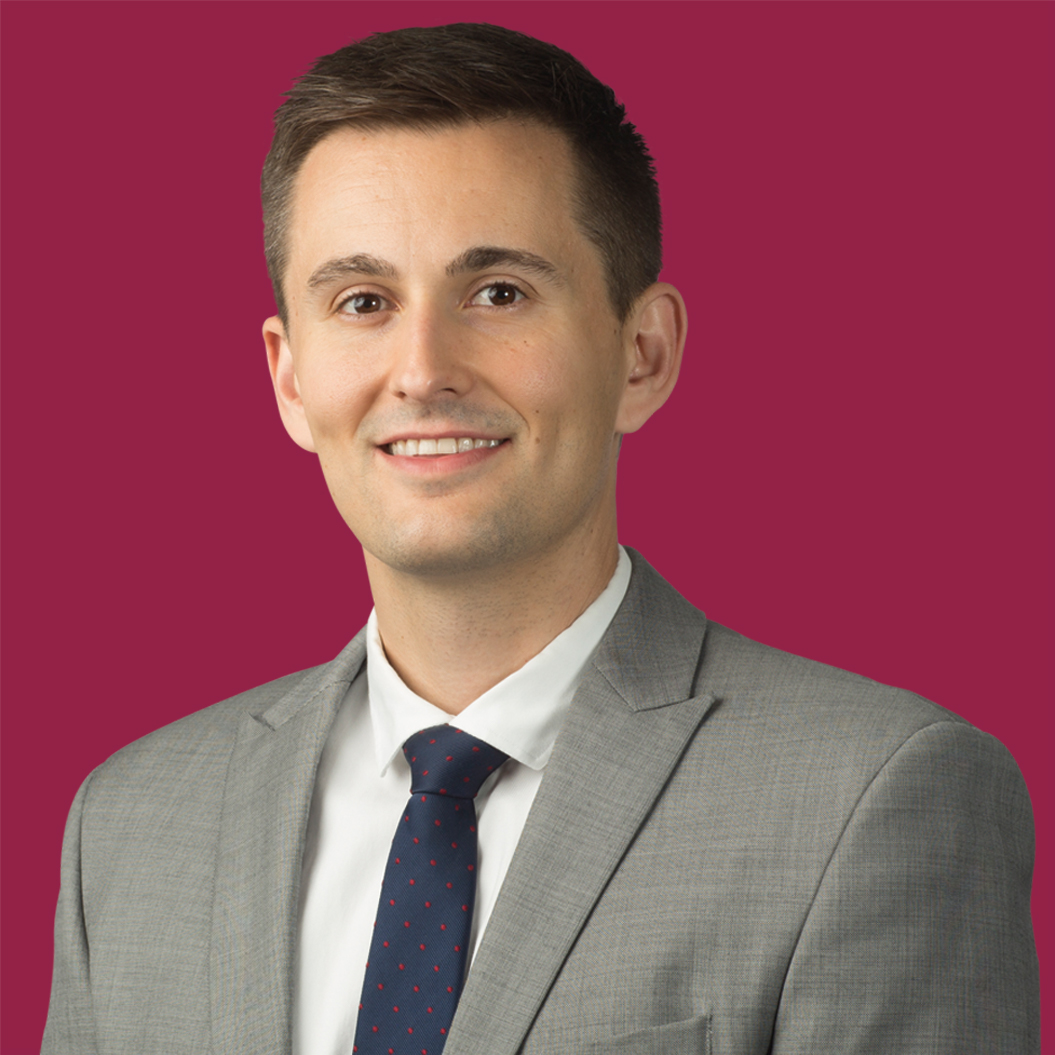 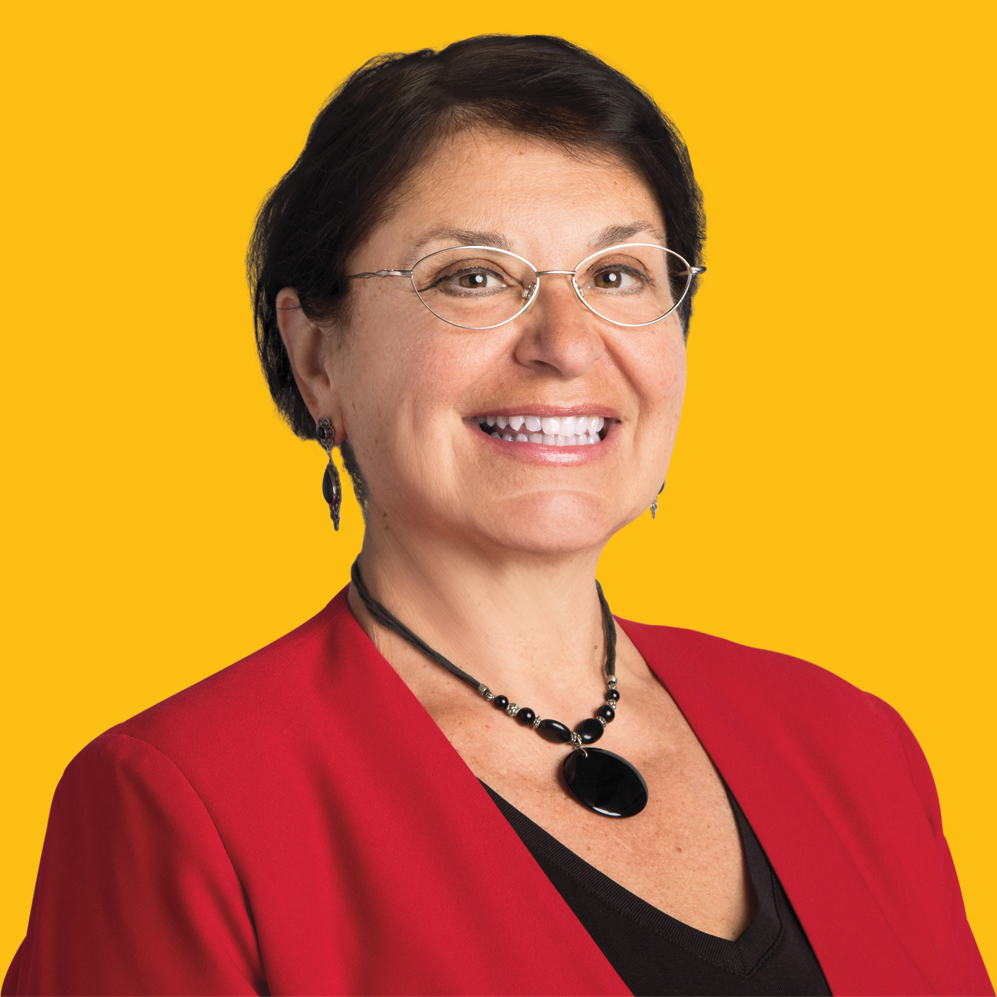 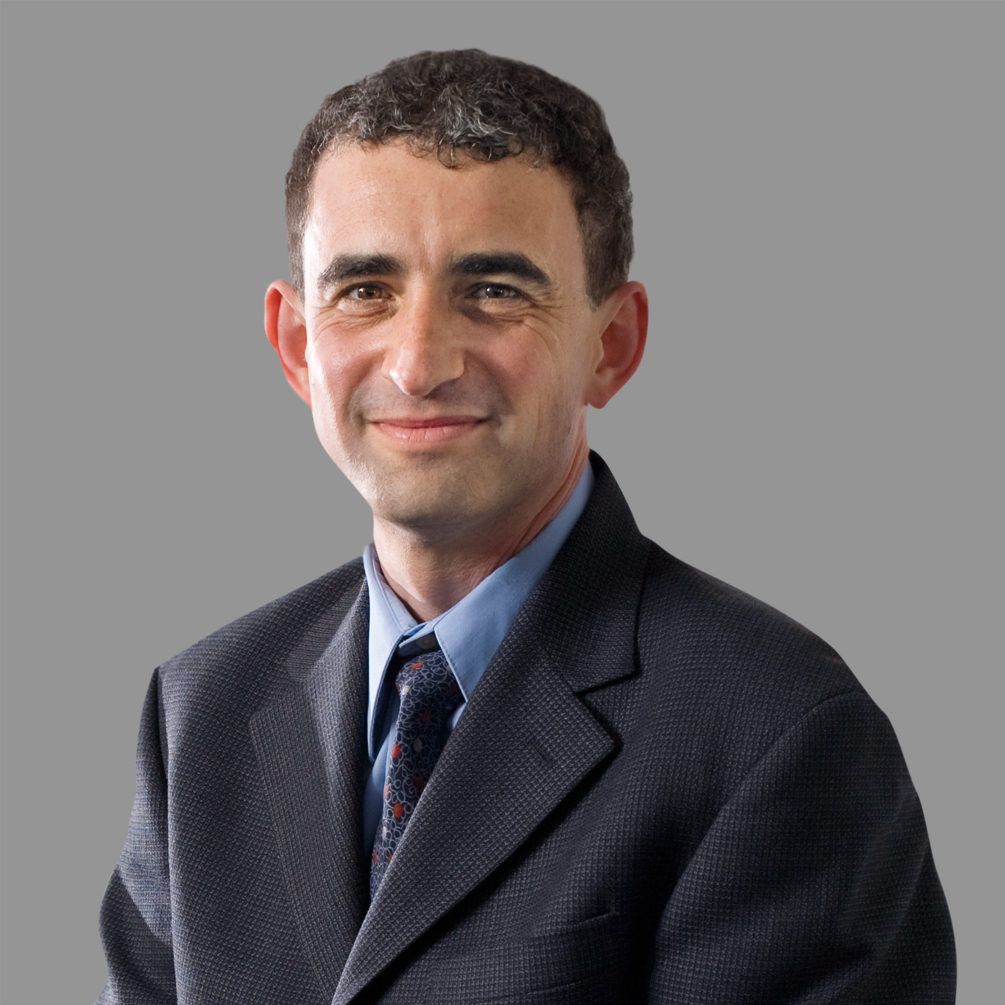 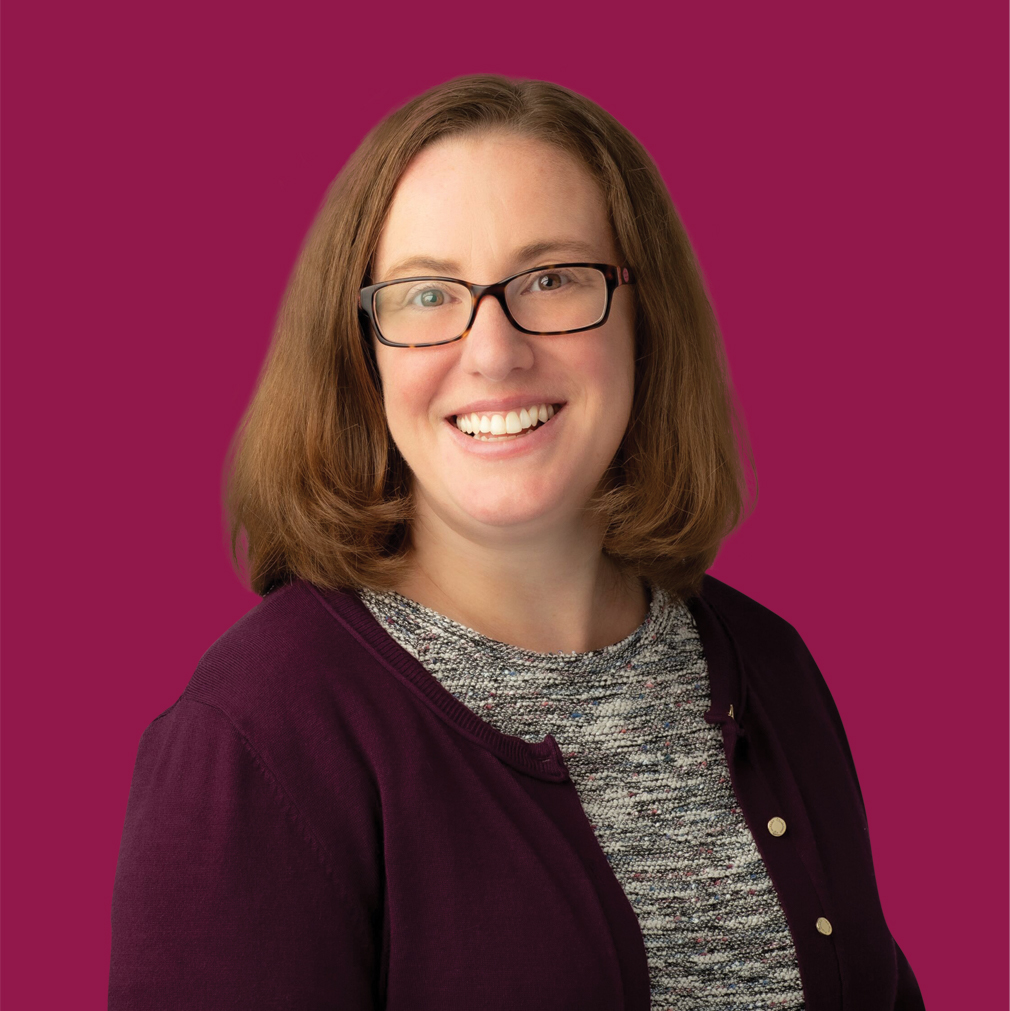 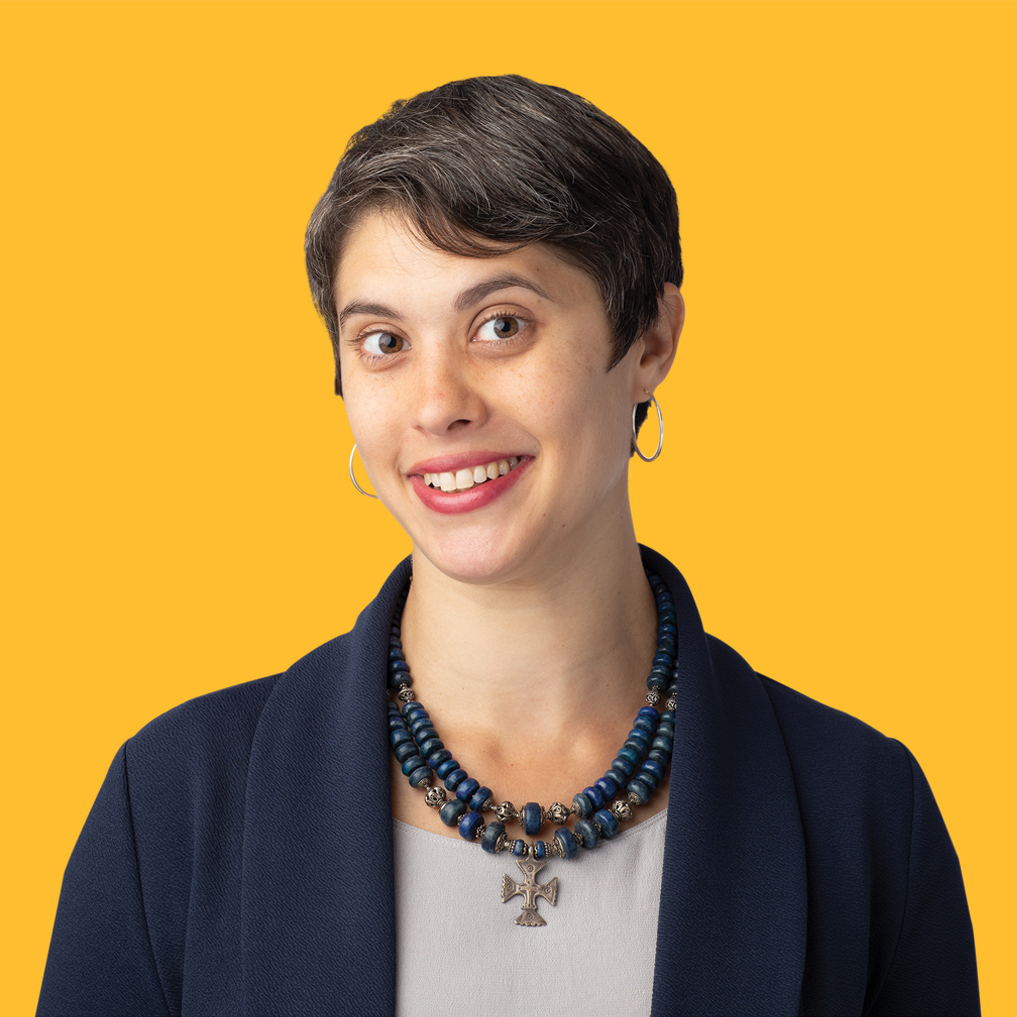 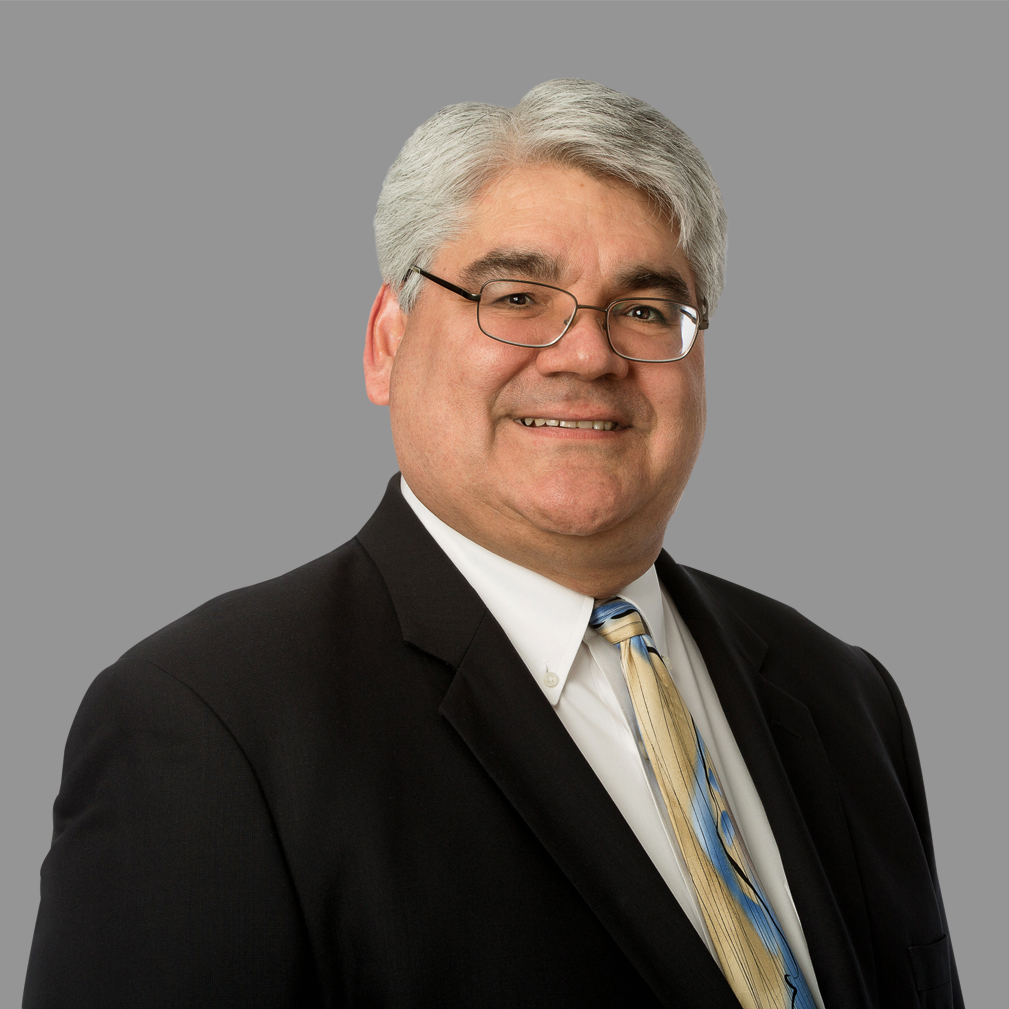 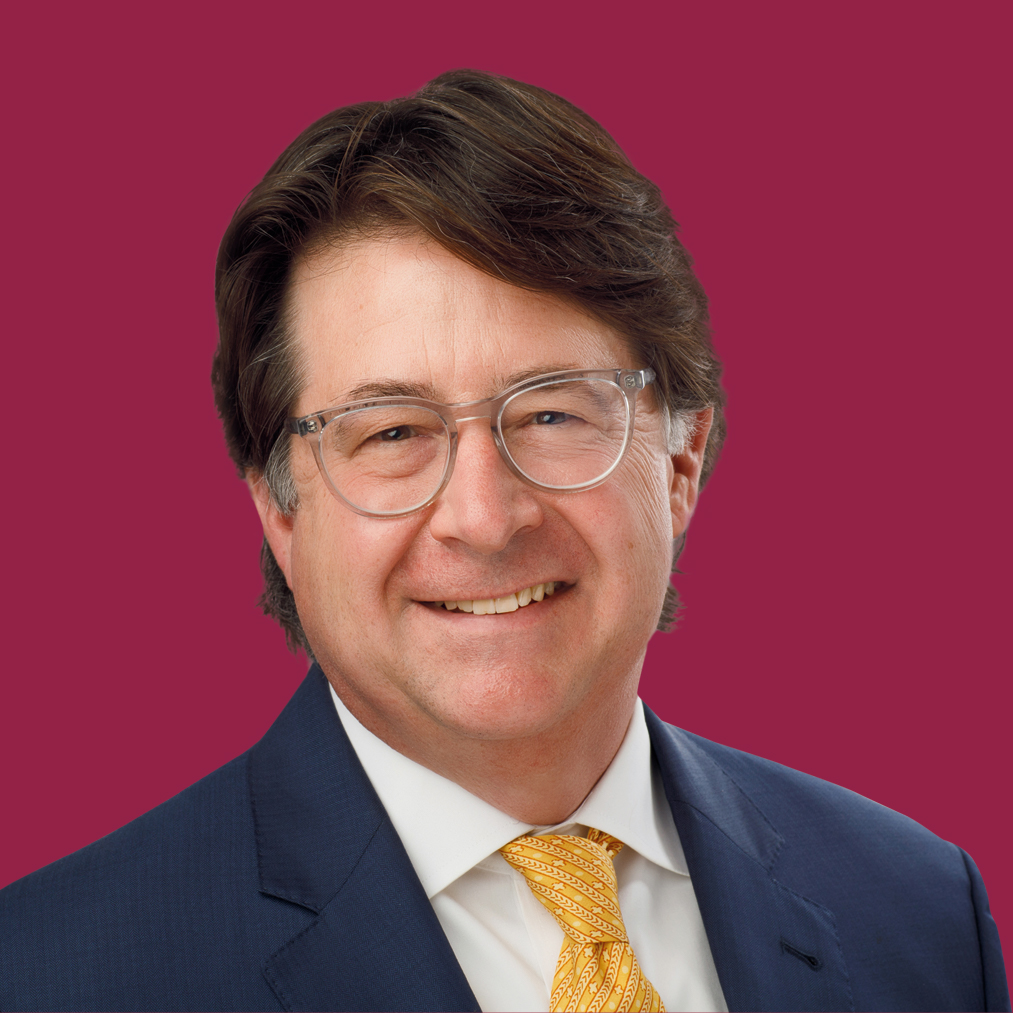 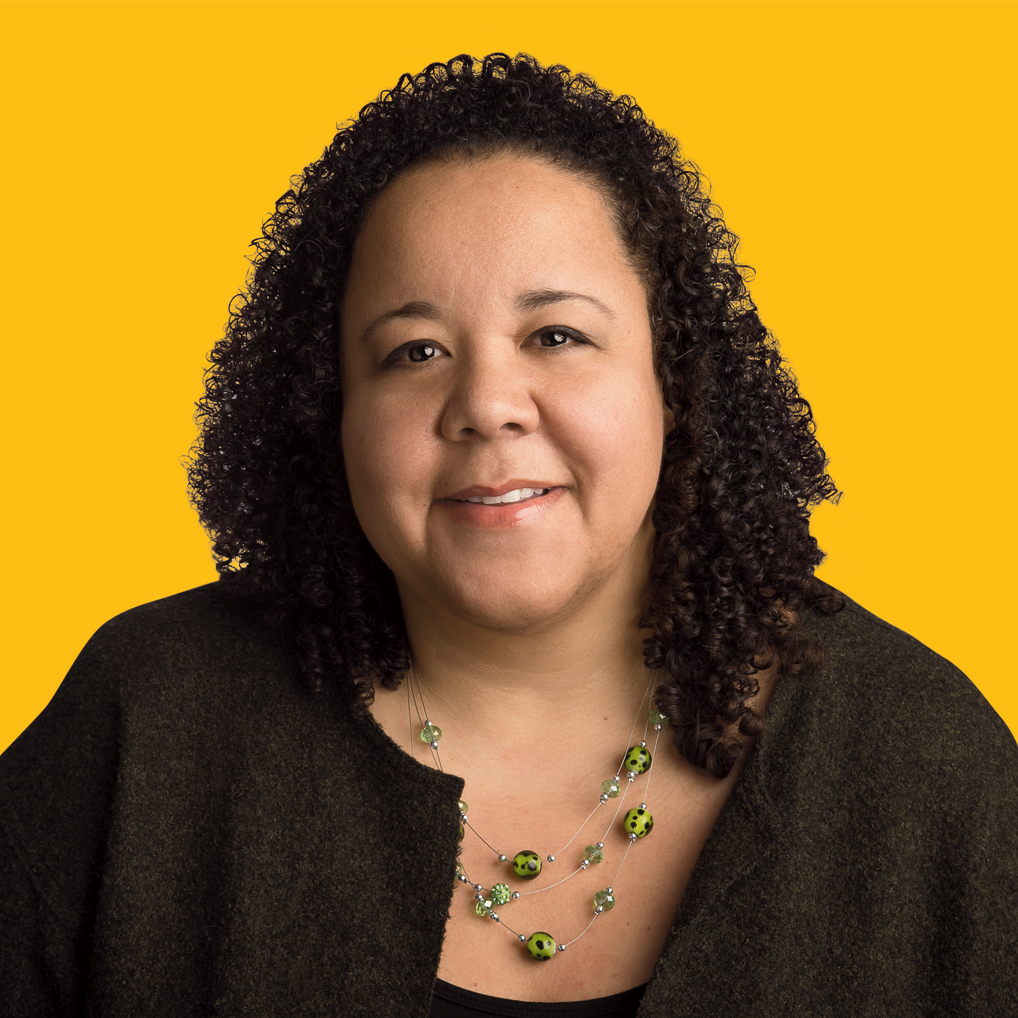 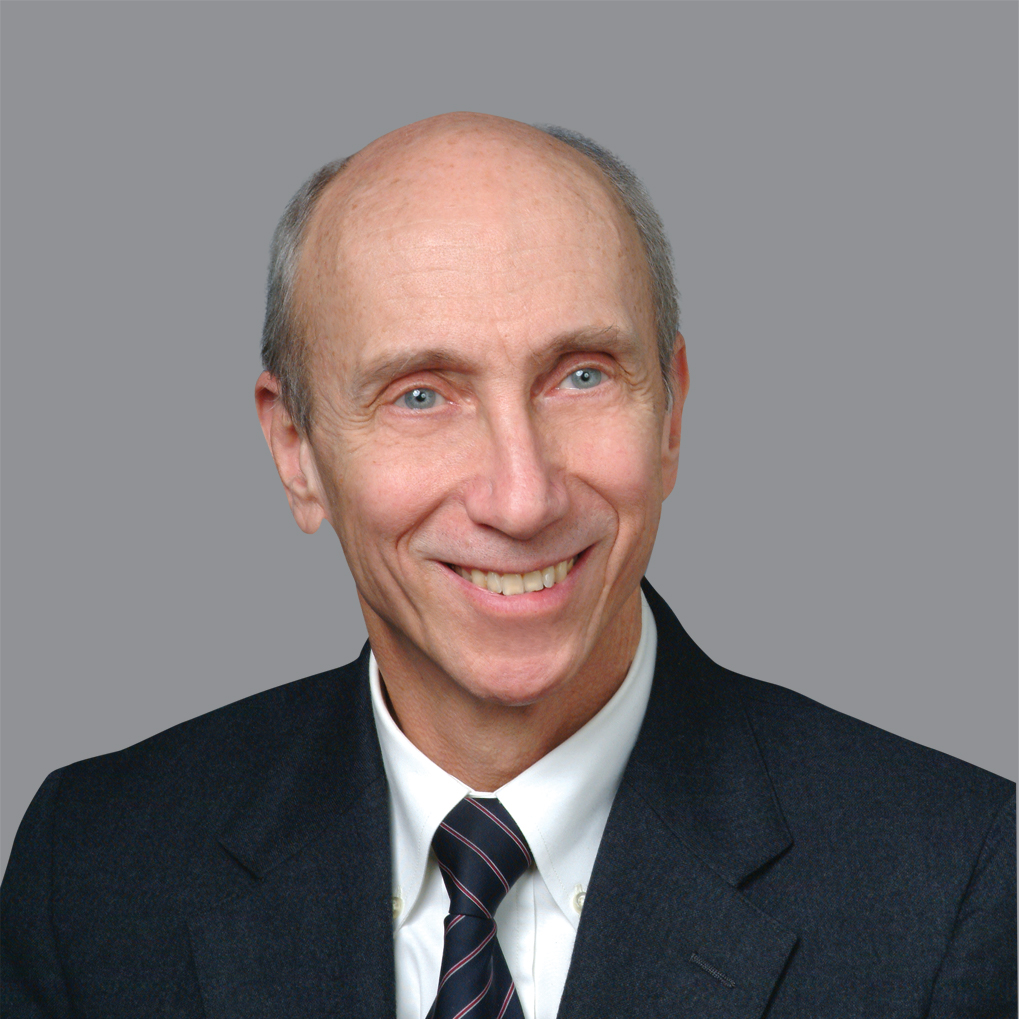