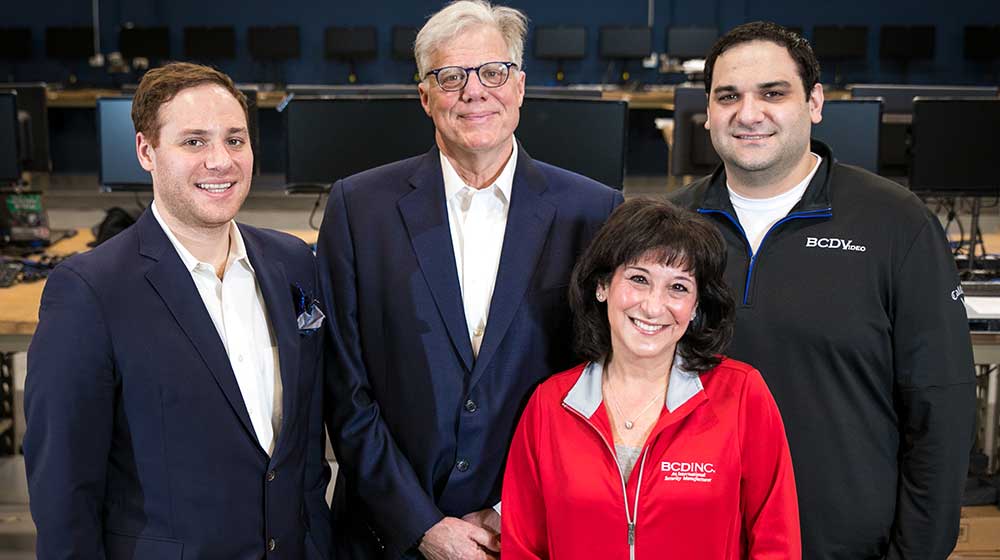 When insurrectionists rioted and attacked the U.S. Capital Building this past January, it was broadcast on news stations and seen on websites around the world. More than 14,000 hours of high-quality footage captured what happened, primarily because of BCD International’s surveillance appliances.

“We like to say that we’re in the business of protecting those who protect us,” said Jeff Burgess, BCD International’s CEO.

More often than not, if you’re seeing security and surveillance footage, BCD has played a role. Started in 1999 as an IT technology solutions provider designing high-availability servers for multi-national Fortune 500 companies, BCD is now one of the most trusted names in the video recording industry. They’ve built a global reputation on what they call their customer-first approach and white glove service. After all, in the world of security and surveillance systems, reliability and dependability are critical.

The company is composed of three divisions: BCD Video, Video Storage Solutions, and BCD OEM. Together, they have more than 150,000 systems with 30 million cameras in 90 countries around the world.

The eyes and ears of security

As the provider of security equipment for the Federal Government, military, hospitals, schools, and some of the largest brands and arenas around the world, BCD’s operations were essential throughout the COVID-19 pandemic. With new safety measures in place, their production and warehouse teams didn’t skip a beat. They continued to come into the office to ensure their clients had the safety and security they needed.

“They’re my heroes,” said Jeff. “It’s because of their trust and commitment to each other and to the organization that the business was able to continue.”

The production and warehouse teams weren’t the only ones who came into the office during this time. Jeff was there too, leading with his usual candor and sincerity. He started having “Let’s Stay Connected” calls every Monday to ensure people were informed and felt united. He acknowledged he was learning just as they were and doing his best to make decisions based on the latest information.

When the pandemic first hit, and the number of COVID-19 cases skyrocketed, hospitals across the country (and around the world) were inundated. Patients were fighting for their lives, and doctors, nurses, and hospital staff were working nonstop to save those lives.

But as hospitals ran out of beds, makeshift hospitals had to be created. Chicago’s McCormick Place, New York’s Javits Center, the Superdomes in Atlanta and New Orleans, and Tampa Bay’s Raymond James Stadium, to name a few, all transformed from cheerful arenas to sterile safe havens. It was the consistency and reliability of BCD’s servers that allowed these facilities to maintain security and protect those who needed it most.

“Our equipment was already set up in these facilities,” said Jeff. “It only made sense that it was put to use in order to protect the safety of the patients and first responders.” 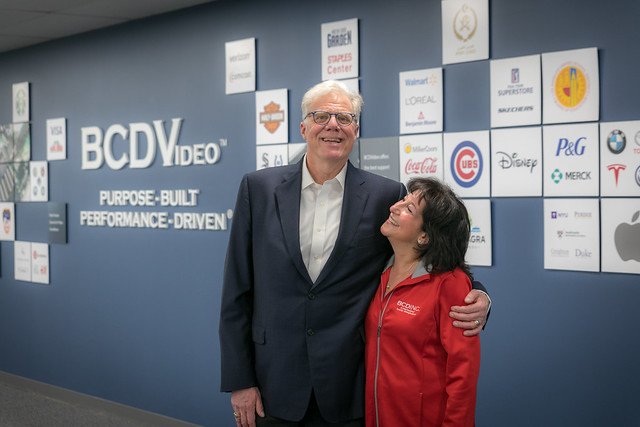 A family of culture

Culture is king at BCD. As with many family businesses, it is clear that Jeff leads BCD with their core values in mind: proactivity, integrity, accountability, passion, and humility.

There’s a sense of respect and appreciation throughout the organization for both the team and the work. While two of Jeff’s children work for the business (Alexander is the Vice President for Global Supply Chain Operations and Max is BCD’s Global Business Development Manager), family runs deeper than bloodlines. The team members (not employees) take care of one another. This trickles all the way to Jeff’s wife, Joanne, who is considered the “house mom” of the organization. Throughout the pandemic, Joanne hand delivered her highly-coveted baked goods to team members throughout the building.

Jeff’s mindset of first get the deal, then worry about it is not only telling of how he does business, but his approach to helping others. Charitable connections and efforts have long been part of the BCD culture. Whether it is hiring and mentoring interns through College Bound Opportunities (CBO) or providing a $5,000 college scholarship to “the student who wouldn’t get to go to college without it,” giving back is important to the Burgess family.

None of this changed during the pandemic. They sent lunch in to the Captain James A. Lovell Federal Health Care Center, feeding doctors and nurses caring for young cadets and veterans. They also sent over $1,000 in Girl Scout cookies to the Greater Chicago Food Depository. Jeff liked to call this “happy food donations,” a fun addition to the typical fare distributed at food banks.

“It’s not about us. It is all about giving kids an opportunity.” said Jeff. “People need to feel appreciated in life. And everyone has the right to have a chance.”