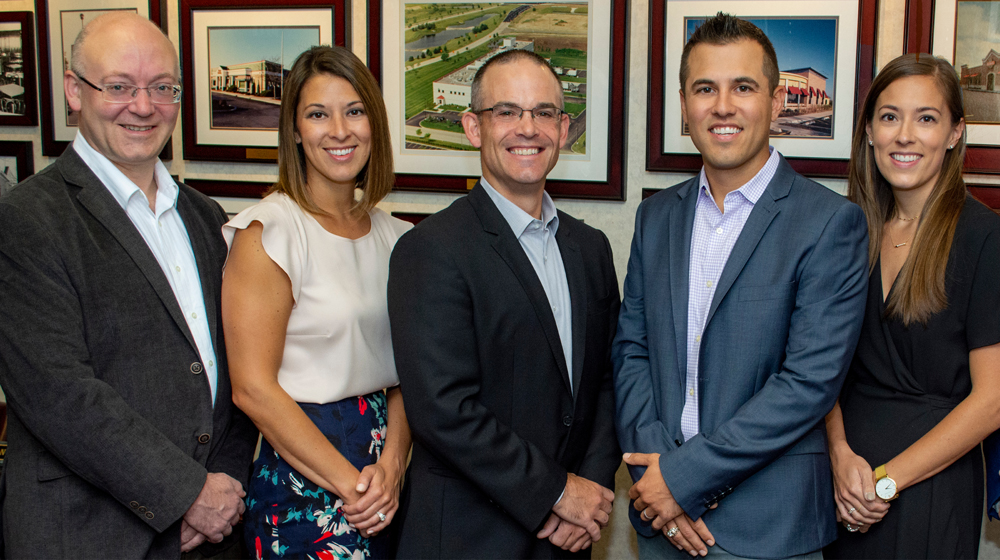 Most people would be upset if a baseball broke their window, but in 1947 Nick Perrino and his mother-in-law, Mary Grittani took it as a sign and renamed their south side Chicago tavern, Home Run Inn. It was here they created their famous pizza recipe, originally serving it as a snack to their bar patrons.

Today, Home Run Inn operates nine restaurants and sells frozen pizza in more than 40 states—in fact, they are the oldest family-owned frozen pizza label and are ranked in the top 10 pizza brands sold nationally. So, it’s no wonder that when the pandemic hit and restaurants shut down, the company was stretched to capacity as demand for frozen pizzas skyrocketed.

“When we realized that restaurants were going dark, we had to quickly determine what was going to happen to our business [restaurant and frozen] and our employees,” said Dan Costello (G4), CEO of Home Run Inn Pizza.

Transparency was key. Dan and the leadership team knew that the best way to build trust was through open lines of communication. After appropriate safety measures were put in place, the focus turned to output and production.

“Pre-pandemic, we were producing 60,000-65,000 pizzas per day,” said Nick Perrino (G4), Home Run Inn’s COO. “We realized that we weren’t at capacity, and challenged our team to increase production.”

Within eight to 12 weeks, the team figured out how to increase production to 80,000 pizzas per day, and then to 110,000 pizzas per day. With the grocery stores clamoring to fill empty shelves, partnerships mattered and Home Run’s long term partnership with Power Play Distributors   assured that Home Run Inn kept the freezer cases stocked throughout the Midwest to keep up with demand.

“Our entire organization—sales, marketing, accounting, and the production team—stepped up to do their part,” said Dan.

This “all-in, committed, and aligned” way of thinking permeated throughout the organization. Cross-training became a necessity—restaurant employees were reassigned to the Woodridge manufacturing facility and forklift drivers learned to make pizza dough. Carryout and curbside business spiked within the first five to six weeks, and they were able to easily transfer staff to ensure they could handle the increase in orders.

“Being able to cross-train our team kept the business running and our employees working,” said Nick. “And as they learned more, they were paid more. We’re proud to say there were no layoffs throughout the pandemic." 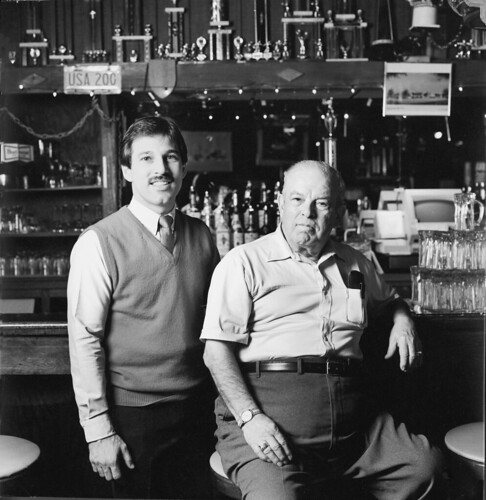 We’re all in. We’re one family.

Home Run Inn’s core values—family, grit, pride, and courage—represent their own family values. Throughout the pandemic, Home Run Inn continued its focus on giving back and supporting communities throughout the greater Chicagoland area. The pizza maker partnered with a number of local organizations, including the Northern Illinois Food Bank, Chicago Public Schools, St. Sabina Church, Northwestern Memorial Hospital, and Big Shoulders Fund, donating more than 60,000 pizzas. In total, they were able to feed hospital workers, first responders, and more than 240,000 families in need. This also included many of the city’s children who rely on their school for daily meals.

“We’ve been a family business for the last 74 years and Chicago is our community” said Dan. “Of course we’re going to do our part to help those in need.”

Home Run Inn took care of their team as well. They did a values pay increase for hourly team members, gave bonuses to salaried workers, and increased paid time off (PTO). Home Run’s office team gave back to their frontline essential workers as well, donating 800 PTO hours to “the people who show up everyday.” Home Run matched this generosity with an additional 800 PTO hours spread across the team.

“Our starting wages are now 40% higher than two years ago and we’re not done yet,” said Dan. “We know that when we support our teammates, they will support our guests and customers.”

Dan and Nick, along with the rest of the 4th generation owners—Gina Bolger, Senior Vice President of Branding; Renee Storie, Director of Internal Communications; and Kevin Costello, Chairman of the Board—understand the importance of being held accountable as family members.

The ownership group is guided by the mindset of the late Joe Perrino (G3), Home Run Inn’s former CEO, who believed that to run an effective family business, family members must get along. The family also credits the Loyola Family Business Center with teaching them the strategies to communicate and applying best practices in working with one another. At the same time, they believe culture trumps strategy, and work hard to promote a sense of family throughout the organization.

“The pandemic forced us to really look at what we were doing,” said Dan. “It’s not about more money, it’s about people and it’s about efficiencies. We’re actually coming out of the pandemic producing more pizzas, with employees receiving increased wages, and our profitability is up.”

“We learned to never stop asking questions,” added Nick. “In doing so, we’ll continue learning what it takes to be great as a business and as a family.”