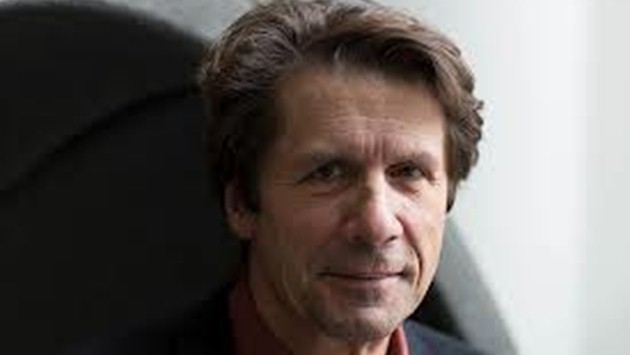 Photographer James Balog spoke at Loyola University Chicago about “The Art of Chasing Ice” on Thursday, November 14, at 7:00 p.m. in Mundelein Auditorium. Balog was the keynote speaker for the conference titled "U.S. Energy and Climate Change: Science, Ethics, and Public Policies." For three decades, James Balog has been a leader in photographing and interpreting the natural environment. To reveal the impact of climate change, James founded the Extreme Ice Survey (EIS), the most wide-ranging, ground-based, photographic study of glaciers ever conducted. The project is featured in the highly acclaimed documentary, Chasing Ice, which won the award for Excellence in Cinematography at the 2012 Sundance Film Festival, as well as dozens of awards at film festivals worldwide. Chasing Ice was shortlisted for the 2013 Academy Awards. It has been screened at The White House, the U.S. Congress, the U.K. House of Commons and the United Nations. It has been the subject of features on the NBC Evening News, ABC Nightline, The Late Show with David Letterman, PBS’s Moyers & Company, and Real Time with Bill Maher.

Please register for the lecture and the conference at: www.luc.edu/sustainability/conference