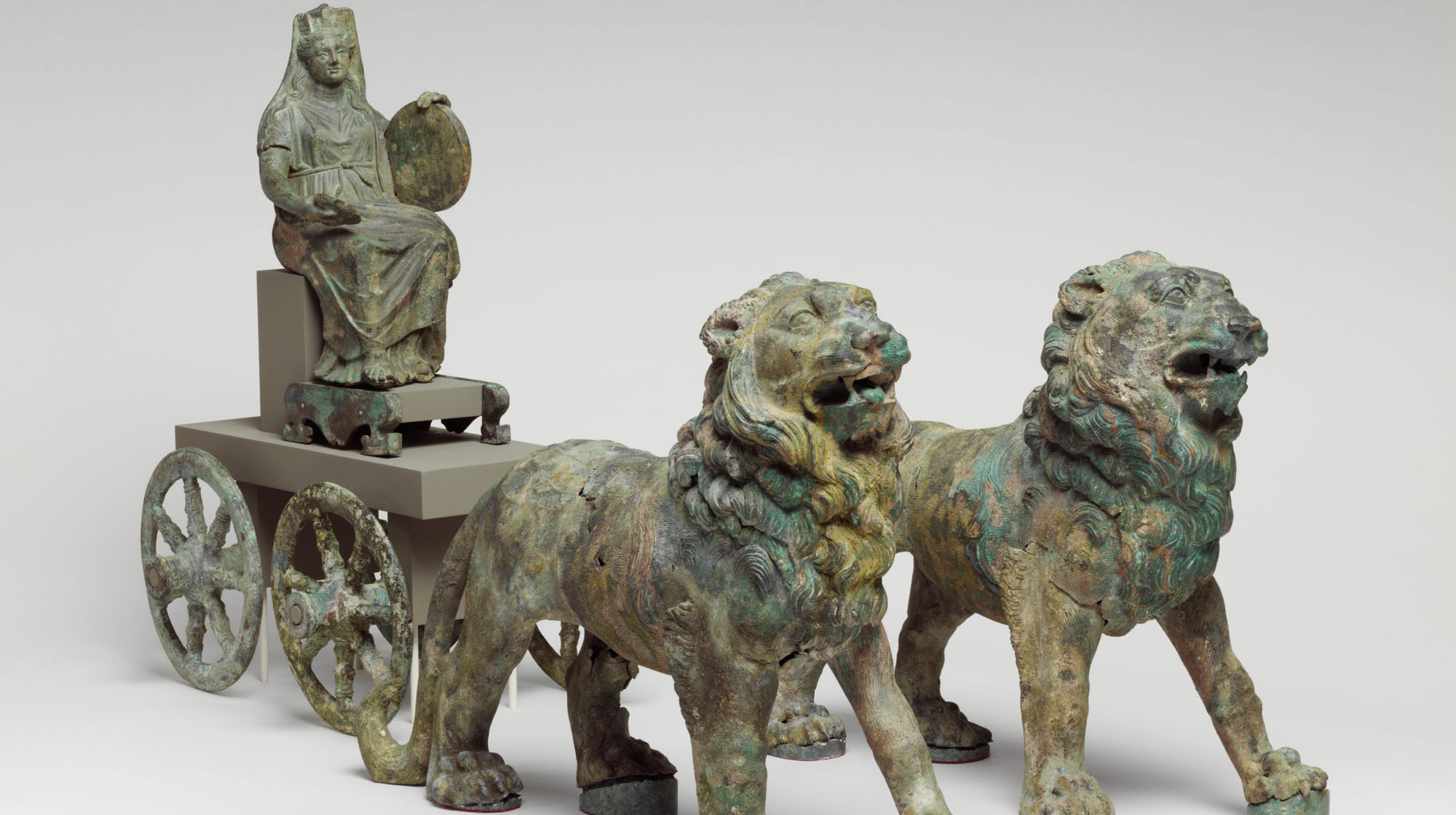 statuette of Cybele on a cart drawn by lions, Metropolitan Museum of Art 97.22.24

The Romans brought the Greco-Phrygian goddess Cybele to Rome in 204 BCE, calling her their Magna Deum Mater Idaea, the Great Idaean Mother of the Gods. Although the Romans worshiped their new goddess as a patron mother and city protector who was a part of Rome’s identity since its first foundation, they also celebrated her foreign origins. The Magna Mater, her priests, and her Roman devotees appear in Roman literature, particularly Augustan period literature, as multicultural, both Roman and other. The goddess’s multicultural character, linked with her role in Rome’s founding myths, allowed the Romans to use her worship to expand Romanitas and embrace the Empire’s diverse identities.