A city that works

The Water Tower Campus is home to:

In addition to hosting the majority of graduate classes, this campus also includes the Loyola University Museum of Art (LUMA), the Baumhart Residence Hall and Terry Student Center, and the University’s historic Lewis Towers, which is the home of the Office of the President and other key University administrative offices.

The Water Tower Campus derives its name from the historic Chicago Water Tower, which survived the Great Chicago Fire of 1871. The campus is just a short walk from architectural landmarks such as the John Hancock Center, the Tribune Tower, and the Wrigley Building. Holy Name Cathedral and the Roman Catholic Archdiocese of Chicago are also nearby.

In addition to the unparalleled shopping on Michigan Avenue, the Water Tower Campus offers numerous dining and entertainment options, including Navy Pier and Chicago's Millennium and Grant parks. Other great spots include the world-renowned Art Institute of Chicago, Museum of Contemporary Art, and the Newberry Library. 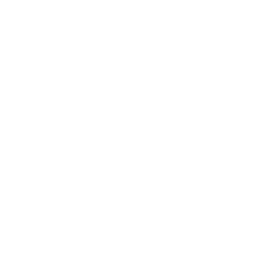