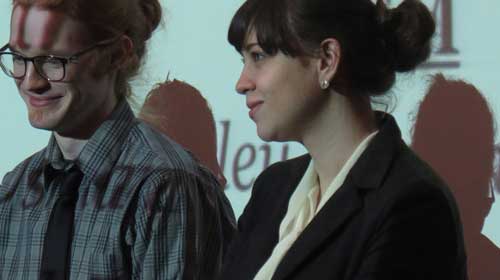 The Sons of Africa

"My research investigates a band of former slaves who called themselves the Sons of Africa and coauthored a series of open letters to various statesmen throughout the late eighteenth century. My study sought to answer the questions who were the Sons of Africa and did their letter-writing campaign influence the abolition movement? I argue that by repackaging their ideas within the context of letters of thanks to prominent abolitionists, the Sons simultaneously enlisted Parliament’s aid and relayed their case to the broader British public. The Sons of Africa used these letters of gratitude to show that Africans were capable of participating in the slavery debate and to steer the direction of that debate by subtly attributing their own ideas to others."