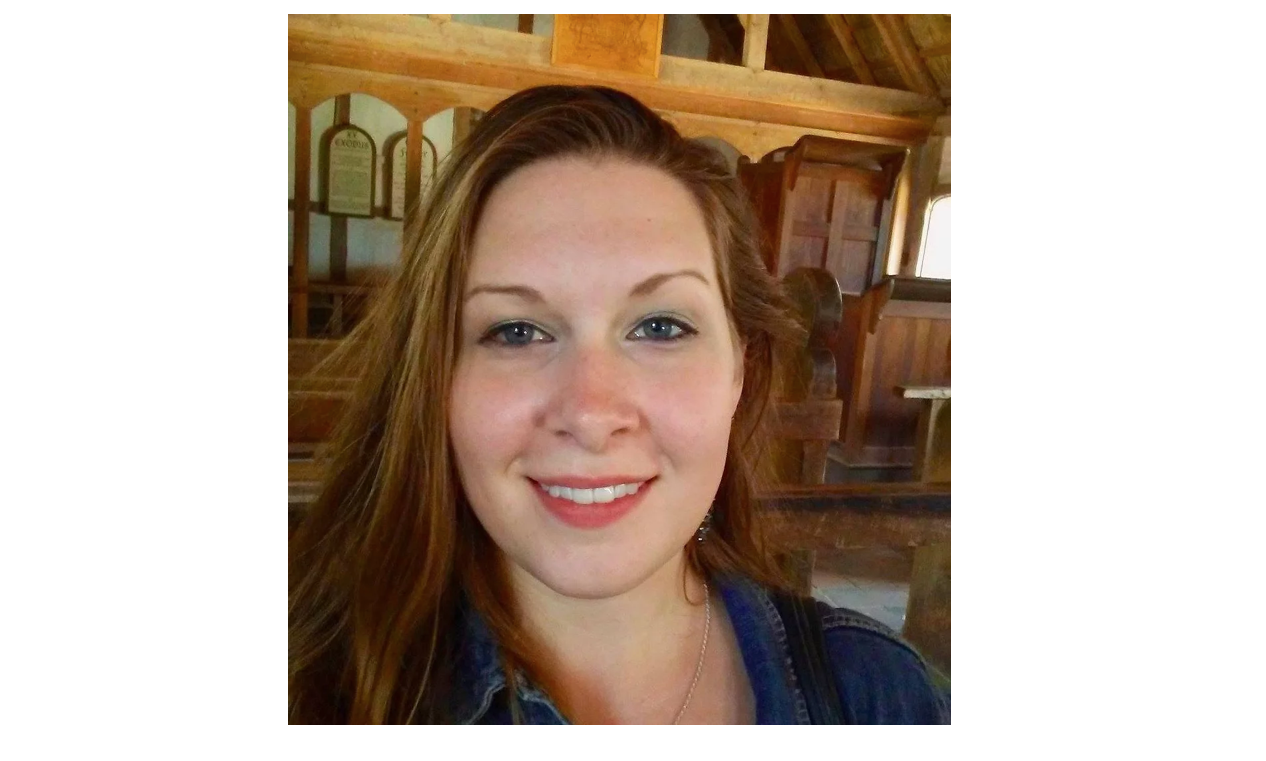 In her two-year tenure as communications co-chair of The Dickens Society, Lydia Craig was exposed to the many memes made from Dickens quotes that members shared on social media. Out of curiosity, she began attempting to verify each quote using open-access databases, with surprising results.

"Often, I would discover that Dickens never said or wrote many of these quotes. Occasionally, they were derived from screenplays of Dickens films, such as Douglas McGrath’s Nicholas Nickleby," said Craig. "It’s virtually impossible to stop or correct the false memes and quotes once they’re out there being shared on social media, an indication of how unreliable internet information can be. This article does provide some techniques for database searching that can help verify quotes by Dickens, methods that can be adapted and transferred to any quote by an author."

Craig found the quote "What greater gift than the love of a cat!” of particular interest. She encountered it frequently online, in books, on t-shirts, and in a peer-reviewed article.

"It appears to have come from a self-help book in the late 1990s," said Craig.

Journal of a Plague Year

Student and faculty writing and coverage of department events.