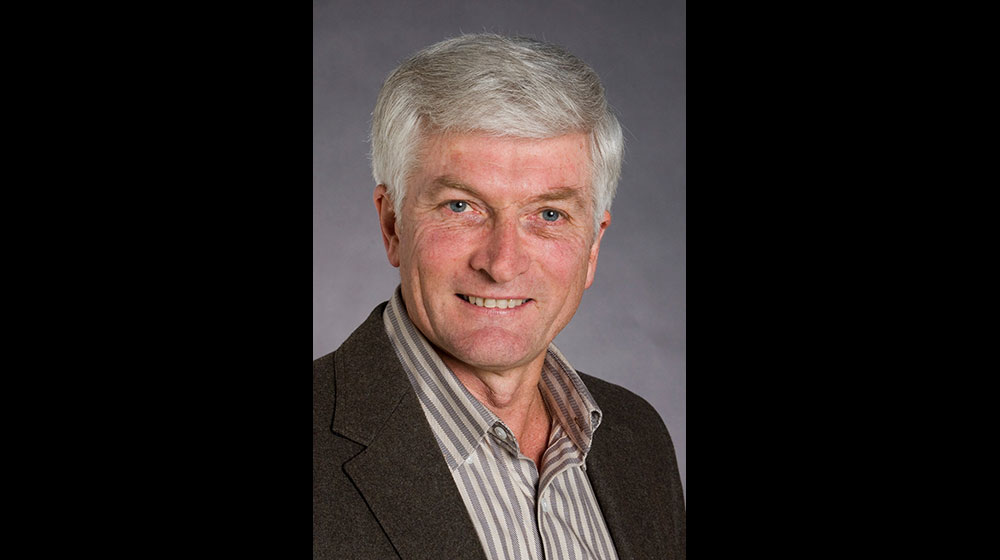 Paul Eggert is an editorial theorist, scholarly editor and book historian. In 2015 he moved from the University of New South Wales in Australia to Loyola to take up the Martin J. Svaglic Endowed Chair in Textual Studies.

A fellow of the Australian Academy of the Humanities since 1998, Dr Eggert served as the general editor of its Academy Editions of Australian Literature (10 vols, 1996–2007) and as chair of its English section (2009–11). He received the Centenary Medal of the Commonwealth of Australia for services to the study of literature in 2003.

During his thirty years with UNSW in Canberra Eggert served as founding director of the Australian Scholarly Editions Centre (1993–2005: http://hass.unsw.adfa.edu.au/ASEC), as head of the English department (2001–03) and, for his last five years, was an Australian Research Council professorial fellow.

His book Securing the Past: Conservation in Art, Architecture and Literature was published by Cambridge UP in 2009; it won the Society for Textual Scholarship’s Finneran Award as the best book of editorial theory for 2009–10. He was President of this US-based society during 2013–14 and, in Australia, served on the board of the well-known bibliographic database of Australian literature AustLit over many years.

Paul Eggert had three books appear in 2013: a scholarly edition of the original newspaper versions of Henry Lawson's short stories While the Billy Boils (Sydney UP); a scholarly edition of Under Western Eyes by Joseph Conrad, co-edited with Roger Osborne (Cambridge UP, in its Works of Joseph Conrad series), and Biography of a Book, a study of the life of Henry Lawson’s While the Billy Boils (Pennsylvania State UP and Sydney UP).

Several other full-scale scholarly editions of works by D. H. Lawrence, Henry Kingsley and Rolf Boldrewood have also appeared under Paul’s hand since 1990. He won various Australian Research Council grants over the years and was co-chief investigator on the Australian Electronic Scholarly Editing tool-development project (http://austese.edu.au).

His major editorial project at the moment is the Charles Harpur Critical Archive, which he brings to Loyola. Still in development as of 2015, a provisional prototype of the works of this significant Romantic-era poet of colonial New South Wales may be found at http://charles-harpur.org.

A recent article of Paul’s in Textual Cultures, his presidential address to the Society for Textual Scholarship entitled ‘The Hand of the Present’, may be found at http://www.jstor.org/stable/10.2979/textcult.7.2.3