After decades working in asbestos litigation, Kathy Byrne (JD ’88) remembers one verdict in particular. When a Tennessee woman won substantial compensation after the asbestos-related death of her husband, everyone in her small town gathered at the bank when the wire transfer arrived. Her first purchase? A repaved driveway—something her husband had planned to tackle before he got sick.

“There’s nothing like a verdict where you have told your client’s story, you’ve made sense of the science, you’ve explained what the company knew, and the jury understands,” says Byrne. “It’s not going to bring back [the client’s] husband or their father, but it’s going to help them do some of the things that their lost loved one would have done for them.”

Byrne’s career progressed alongside the history of asbestos litigation in the United States. When she was a second-year law student at Loyola University Chicago School of Law in the 1980s, she joined law firm Cooney & Conway as a law clerk. At the time, nobody knew if asbestos litigation would become a long-term area of law. Today, Cooney & Conway—who hired Byrne full time the day she passed the Bar exam in 1988—specializes in legislation around mesothelioma, an aggressive cancer that attacks the protective lining on internal organs.

“There’s nothing like a verdict where you have told your client’s story, you’ve made sense of the science, you’ve explained what the company knew, and the jury understands.”

As an asbestos litigator, Byrne stands up against corporations at both trial and appellate levels, advocating for plaintiffs whose lives have been affected by asbestos and mesothelioma. “Asbestos poisoning is the largest industrial work injury that has ever happened in the United States,” says Byrne. “We are still losing an excess of 5,000 people a year to asbestos diseases.”

Despite the well-documented health hazards of asbestos, a 2007 act to ban asbestos officially died in Congress. Companies moved away from using asbestos because of the liability risk—not because of any legal rulings, says Byrne. And this drives the lawyer to keep fighting for clients. “You realize that the only reason [companies] took this hideous, insidious product out of things was because lawyers brought lawsuits,” Byrne says. “Not because the government acted.”

Byrne grew up in Chicago and attended St. Mary’s College in Notre Dame, Indiana. After graduation, her hometown beckoned. Her mother, Jane Byrne, had just been elected mayor. She knew law students at Loyola and felt her calling.

“The first time we went to a courtroom in my Appellate Advocacy class and I got behind the podium, I’m like ‘Oh, I belong here,’” she remembers.

Today, Byrne remains loyal to Loyola. In 2014, she established the Byrne Chicago Scholarship Fund to support part-time law school students. She also works with the law school’s Advocacy Mentor Program, through which she hosts an annual party where students network with legal professionals. “The collaboration that students show each other—it’s unique,” she says. “There’s such a kindness that Loyola encourages.”

For Byrne, that kindness extends to the important work she does to advocate for the less powerful—and witnessing how those verdicts benefit everyone. “It’s good for working people. It’s good for their families. It’s good for society,” she says. “That gives me great pride and satisfaction.” –Megan Kirby 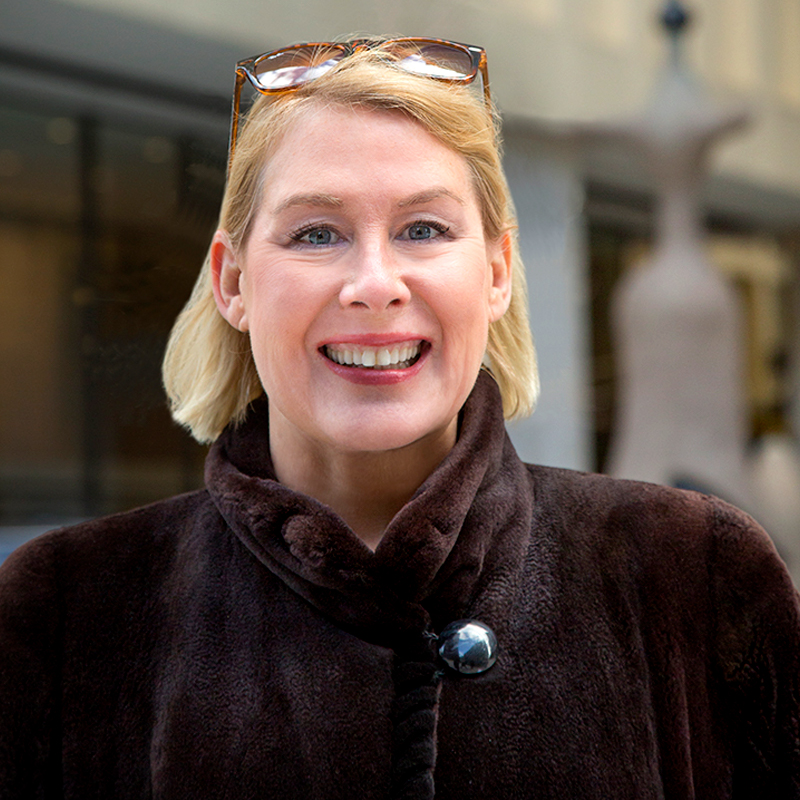 Kathy Byrne’s career progressed alongside the history of asbestos litigation in the United States.

The School of Law is committed to helping students secure the necessary financial resources to make their legal education at Loyola affordable. Through fellowship programs in Intellectual Property, Health Law, and Child Law, we award qualified JD students monetary fellowship awards, access to specialized legal writing sections, and other opportunities. Our fellowships, merit awards, and scholarships are just one of the ways we support students in their pursuit of a legal career. Other types of aid and funding resources are available. Learn More