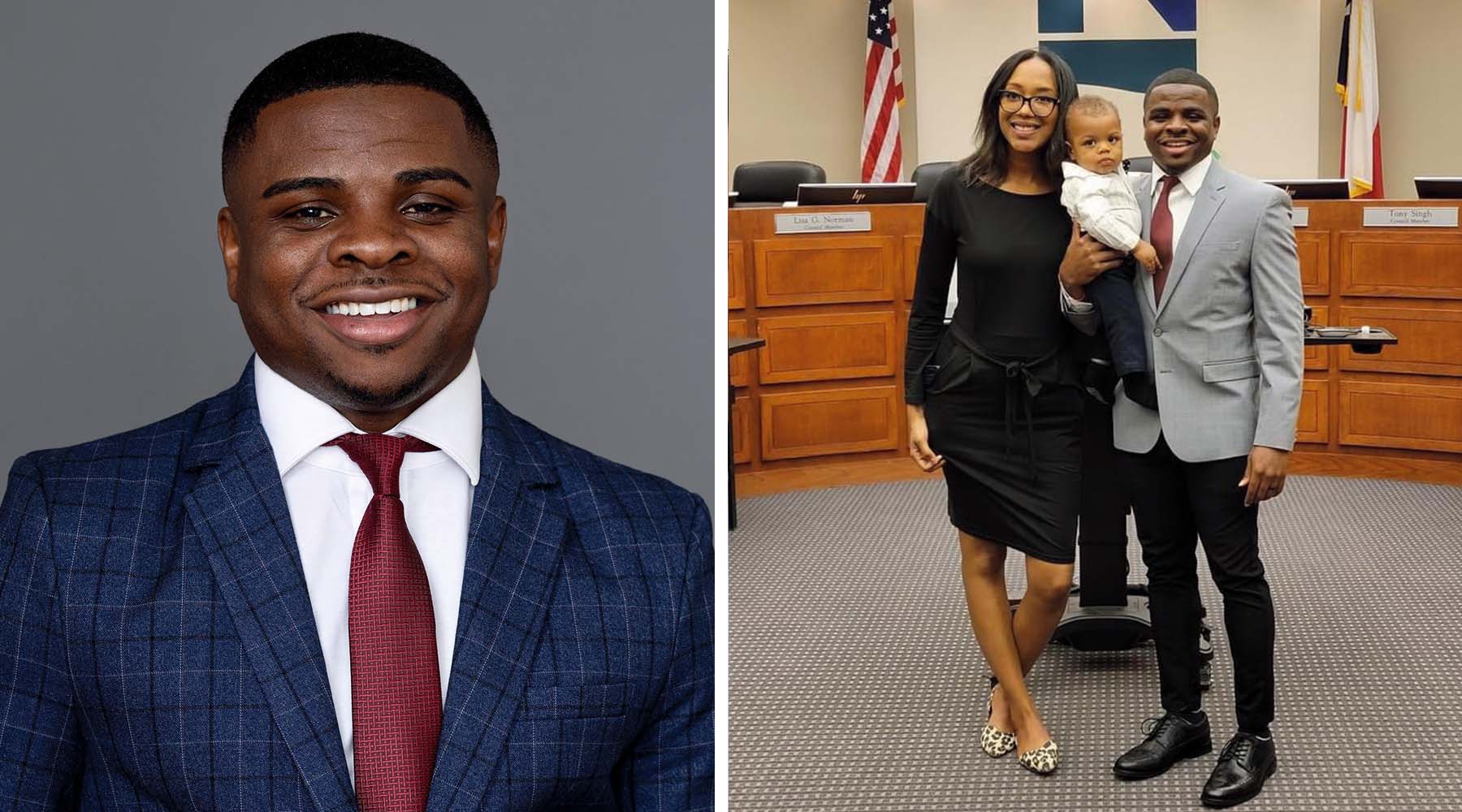 “Everything that I’ve learned, I’ve used somewhere in my career along the way,” says Jamell Johnson of Loyola’s MJ in Compliance and Enterprise Risk Management program. At right, Johnson is pictured with his wife, Dominique, and son, Isaiah.

Jamell Johnson remembers the moment he wanted to serve in local government.

As an undergraduate at Ball State University studying criminal justice, Johnson went to Ferguson, Missouri, in the aftermath of Michael Brown’s shooting in 2014. There he had the chance to speak with town council members about the community’s most pressing issues. Through another program, he met with local agencies in Indiana to better understand what it takes to run a municipality.

“I started looking at how much control the town council had on people’s day-to-day lives [like the hiring of a police chief and a fire chief] and started paying more attention to state and national politics,” Johnson says. “Local government is the most responsive government. It’s what I wanted to be involved in.”

Now, at age 30, Johnson is the youngest town council member in the history of Little Elm, Texas—population 46,453—near Dallas-Ft. Worth.

He’s also a student at Loyola University Chicago School of Law earning his MJ in Compliance and Enterprise Risk Management. It’s an education that serves him well in his government role and in his role as a senior compliance advisor for Fidelity Investments.

“Local government is the most responsive government. It’s what I wanted to be involved in.”

After undergrad, Johnson served in the army and took an investment position with Charles Schwab, later transitioning to compliance and risk, which he felt was more relevant to his criminal justice background. In fall 2019, Johnson enrolled in Loyola’s online MJ degree program, which allowed him the flexibility to earn his degree from Texas while working.

“[Professors] say that all the things that we would be learning in the program could be applied to work and life, and I’ll tell you, that hasn’t failed me,” says Johnson. “Everything that I’ve learned, I’ve used somewhere in my career along the way.”

Looking for a way to get involved in local government, Johnson enrolled in Little Elm’s Citizens Government Academy, a program that teaches participants about the city’s history and governance. There he befriended Curtis Cornelious, a councilman-at-large. When Cornelious became Little Elm’s mayor, Johnson ran for the vacant council member seat in December 2021. Johnson says that his Loyola coursework, including legal research and legal writing, has imparted skills that he uses regularly in his town council member role.

At Fidelity Investments, he uses his MJ learnings to support the company’s programs to build relationships with regulators, support regulatory exams, and assist in regulatory filings. “The MJ program has helped me gain advanced legal knowledge and develop the skill set to streamline solutions to day-to-day business challenges,” says Johnson. “I've had the opportunity to advance in my corporate compliance career and also apply this knowledge in the public sector as a newly elected councilman.” —Stephanie Mitchell King and Kristi Turnbaugh (April 2022) 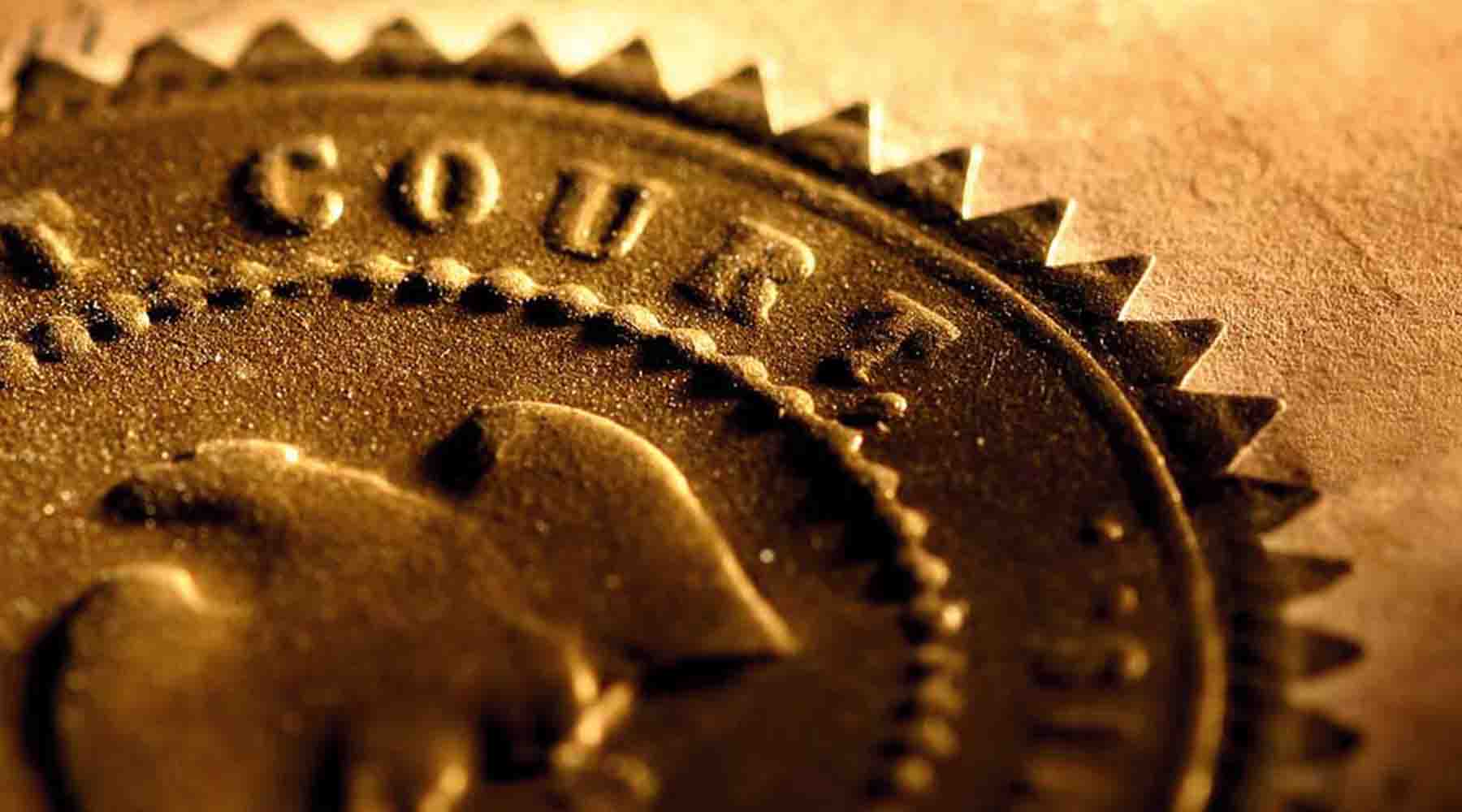 By staying ahead of the changing regulatory landscape, you can position yourself and your business for the future. 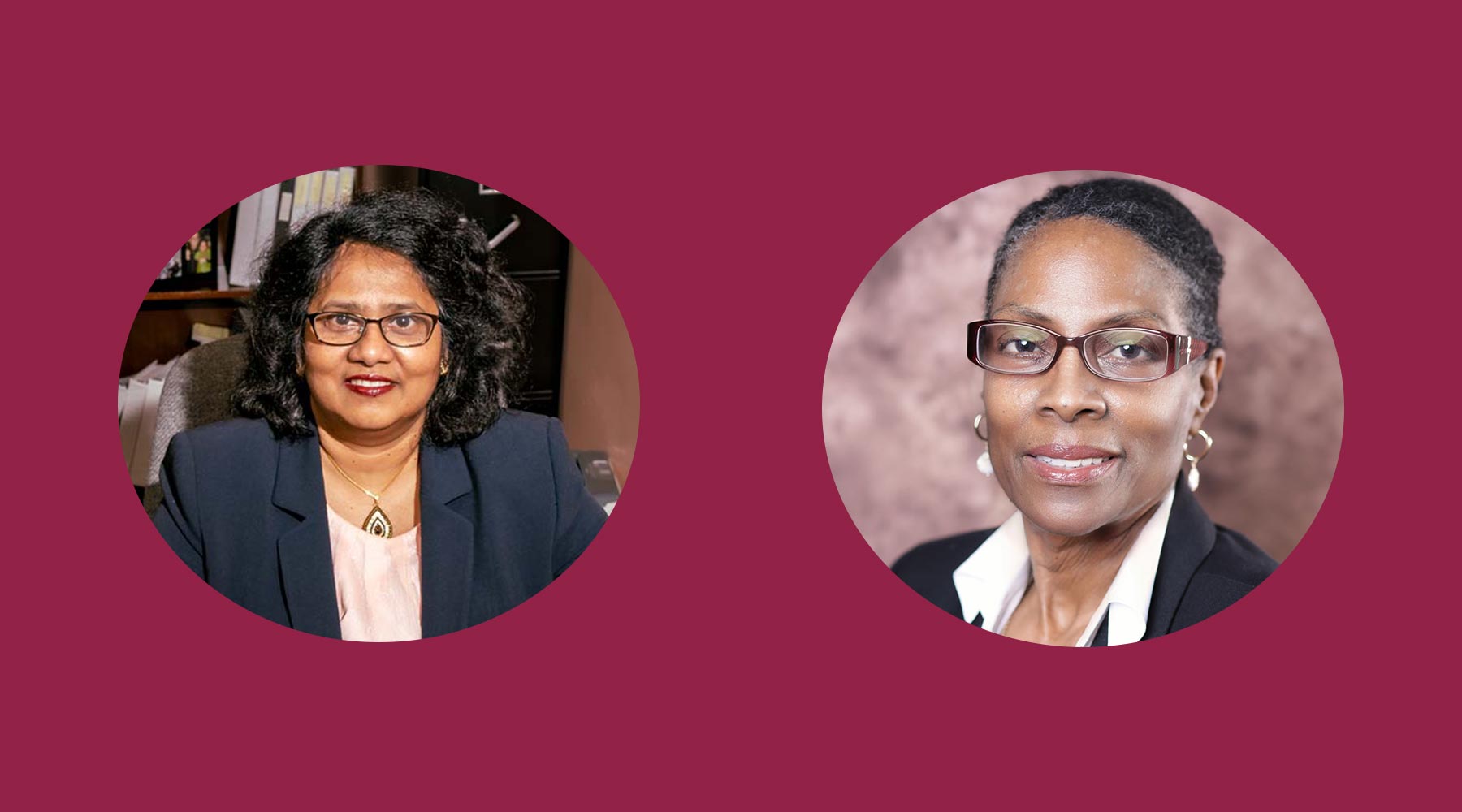 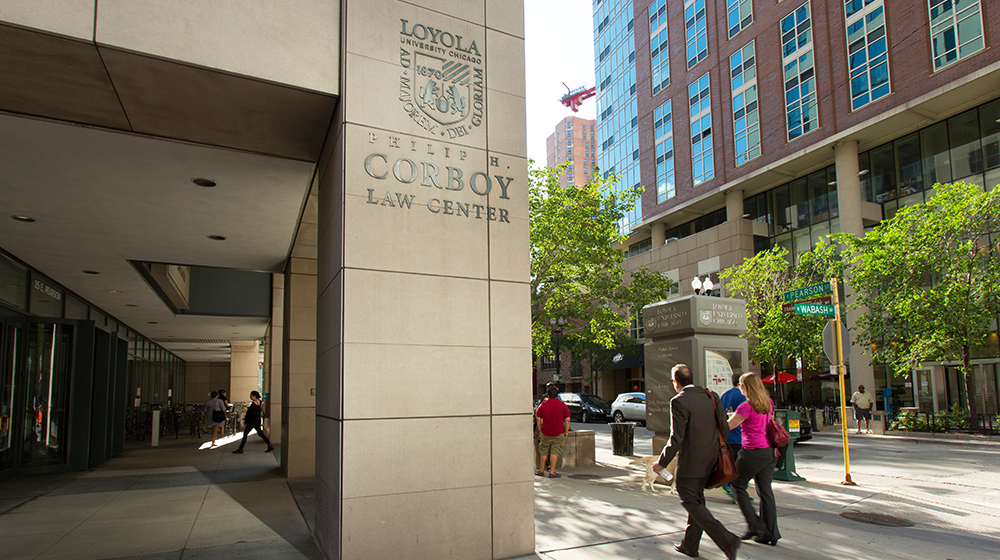