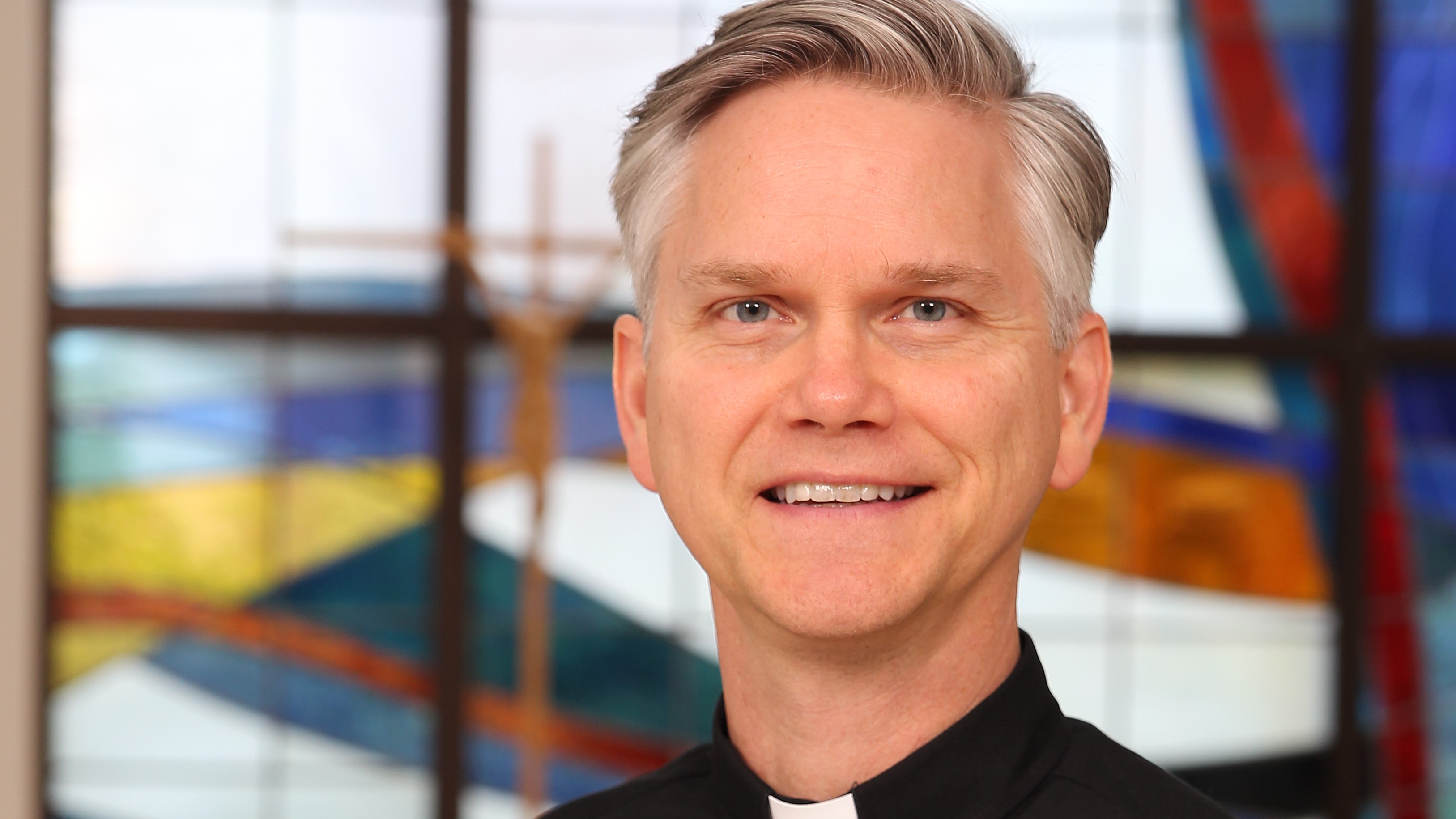 Most of my work has been on 20th century literature, particularly the poetry and prose of T. S. Eliot. I have recently completed a monograph, Becoming T. S. Eliot, on the development of voice and audience in Eliot’s early poetry. I have also edited, with two colleagues, the first critical edition of Eliot’s Complete Prose, Vol. 5, which has won MLA's Prize for a Scholarly Edition. We will soon be developing a robust digital platform for an expanded second edition of this monumental eight-volume project.

My theoretical inclinations have been strongly shaped by Chicago School rhetoric, and to a lesser extent by Bakhtinian discourse analysis and deconstruction. An introductory rhetoric text, Think About It, co-authored with John and Karen Mauk, is still in use in college classrooms.

The work that most excites me, in my own research and those whom I read with interest, is historical research, which includes archival work that digs up forgotten contexts, buried manuscripts, and lost ideas, restoring them to the aesthetic texts from which they have been stripped by time and tide. As a consequence, I am also interested in reception history. With the recent completion of the eight volumes of Eliot’s Complete Prose, and the continuing project of Eliot’s Letters (currently at Vol. 8, with at least a dozen more to come), there is much to be discovered and rewritten about Eliot’s work and the history of modernism.

Other abiding interests include the personal essay—a form I write in, study and teach—and religious expression in poetry and literature. My early work applied discourse theory to music, poetry, and opera; I continue to be interested in how music is represented in literary texts and how its forms and procedures have been adapted to literary ends.

As a teacher, I emphasize close reading of poetry as a rhetorical, rather than formalist, practice. Certainly, it involves the unraveling of grammar and syntax and the identification of tropes and figures. But on a more basic level of human communication, my pedagogy identifies the foundational issues of what is being communicated (logos), who is speaking (ethos), to whom (pathos), and why (the rhetorical situation). Only after such attention has been paid to the line-by-line movement and rhetorical shape of a text do I widen the scope to the contexts of history and biography. Questions of how and when to resist the ideology of a text are always on the table: while generally eschewing high-handed dismissals and absolutist judgments, I believe that the recognition of a text’s problematic assumptions can co-exist with a nuanced understanding of its historical contexts and an appreciation of its artistic merit. In graduate-level courses, I place these methods in the service of tracking how the critical conversation surrounding a text changes over time and what is at stake in that evolution.